Get a free recipe
Subscribe
Make It a Melt
Photo: Antonis Achilleos 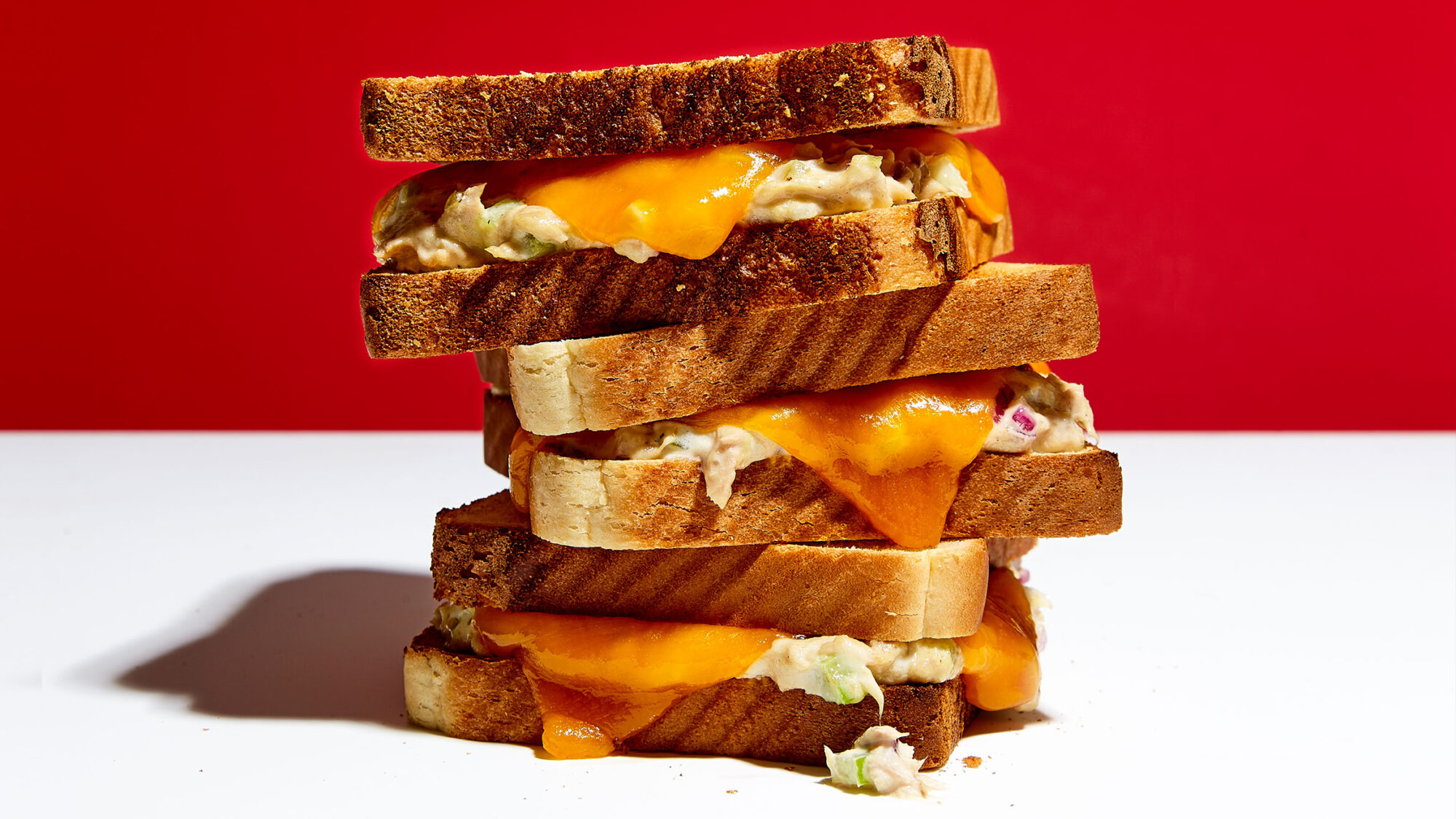 With a few slices of bread, a hunk of cheese, and a hot skillet, anything is possible.

Anything can be shaped into a serviceable sandwich if you throw it between two slices of bread, whether it’s a few slices of salami or a pile of pickled vegetables. But if you want to build something extraordinary with those slices—something that you might have even paid $15 to consume in a diner booth with a malted milkshake once upon a time—make it a melt.

Have a can of sardines in the pantry that could use a little love? Team them up with some tuna, and turn them into a melt. Have a half jar of kimchi but no dinner plans? Well, you know the drill. This is the philosophy that motivates me to always keep a loaf of sliced bread in my freezer and a stack of individually wrapped American cheese slices in my refrigerator. Melts are always just a hot skillet of butter away.

A melt can be whatever you want it to be, including the most minimalist of melts: the grilled cheese. But it can also fuse a skillet-crisped burger patty with a mess of caramelized onions and American cheese. It can be a chance to turn the breakfast sandwich on its head with a garlicky pork sausage griddled between a few slices of rye with a sweet apple relish and some melted Swiss. Or you can use it to turn an awkwardly small amount of leftover spaghetti and meatballs into a perfectly generous dinner for two.

Even when there’s no meat involved, a melt can have star power. Take a page from Alicia Kennedy’s book, and make a meatless Reuben. (After all, aren’t the best parts of the Reuben the melted Swiss, the sauerkraut, and the Russian dressing?) You can turn a few basic deli ingredients into a refined aperitivo with Tammie Teclemariam’s take on the mozzarella in carrozza. Or just give your grilled cheese an extra-umami spin by grilling it in miso butter, Raquel Pelzel style. — Anna Hezel

The greasy spoon and diner fixture gets a fresh new look with a whole lot of pimento cheese.

The Saucy, Meaty Glory of the Portuguese Francesinha

Meet the cheese-filled, gravy-drenched sandwich that will transport you straight to a bistro in Porto.

The patty melt is back. This time, with homemade pork sausage, sweet apple and onion relish, and plenty of cheese.

Tuna melts are one of the most incredibly un-incredible staples of NYC diners and delis. So why would you spend a whole day eating them?

It Was Never Really About the Corned Beef

Vegetarian Reubens aren’t a replacement for meat. They’re a category of their own.

The Grilled Cheese Gets Regal

Encased in fried bread crumbs, carrozza makes the most out of mozzarella.

Miso Is Best When You're Not Expecting It

A Second Look at the Tuna Sandwich’s All-American History

How Japanese-Americans helped launch the California tuna-canning industry—and one of America’s most beloved sandwiches.

For chef Elliott Moss, the throwback spaghetti sandwich is a trip back to weird teenagehood.