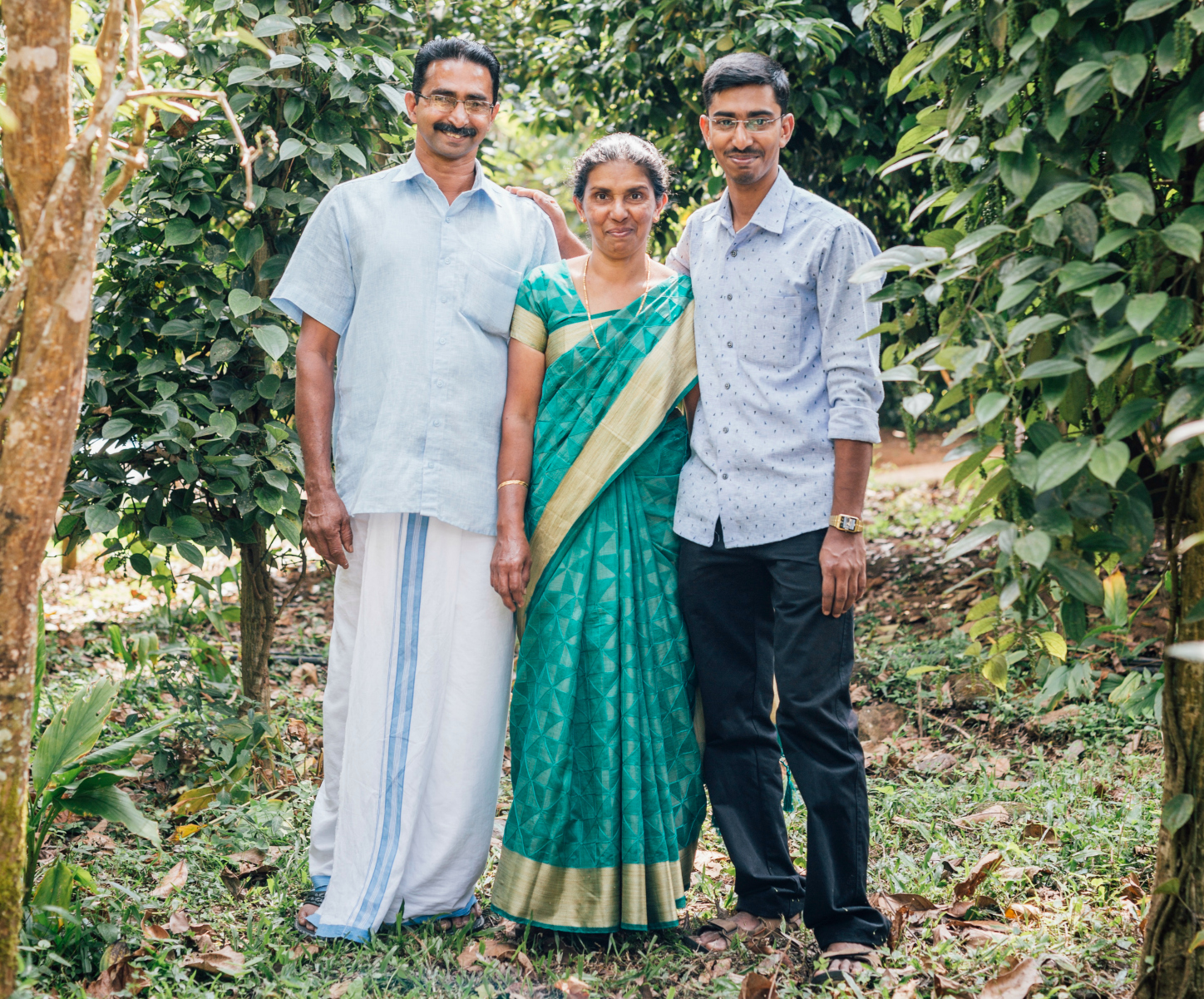 The word “pepper” takes on many meanings in the kitchen. There’s black pepper, that natural—though perhaps unnecessary—foil to salt made by pulverizing peppercorns in a sometimes laughably elongated mill. Though you might not realize it, this is not a monolithic basic—volumes have been written about the Tellicherry vs. Malabar vs. Talamanca debate. But it’s not all black pepper out there! There’s white pepper, pink pepper, and fruity green pepper. There’s tingly Sichuan peppercorns too, which in truth aren’t—genetically speaking—peppercorns. But that’s a longer story.

The chile pepper comes in many shapes, packs a wide range of Scovilles, and engenders various levels of obsessiveness, with ghost chile hunters taking to YouTube to document their fiery conquests. Maricel Presilla is not among them. “We are not chileheads,” says the cookbook author and chile authority. “We were born with peppers…It’s not a sport for us.” And with that, the chile-hunting backlash has begun.

And then there are the chile pepper sauces, pastes, and blends that shape the cooking in the kitchens of Guadalajara, Busan, Lampang, Charleston, Chengdu, and points beyond. We’re currently living in a Sriracha generation. California-based Huy Fung Foods makes 20 million bottles of it a year. But there’s a wider world of pepper-based cooking out there, with Turkish Urfa biber, Korean gochujang, and Japanese togarashi all vying for a spot in your pantry.

Welcome to the TASTE Pepper Issue, where we’ve broken from our usual stories to dedicate some lines to pepper. Pam Krauss visits a black pepper farm in Kerala (see a photo of the farmers above) and realizes she isn’t allergic to black pepper after all! Noël Doan explores the legend of Sichuan peppercorns, described as a method of forced suicide in several ancient texts. Matt Gross does double duty, profiling Maricel Presilla and recalling his time as a hot sauce competition judge. Spicy. We hope you enjoy our latest issue. Happy reading, and happier cooking.

How a chef, cookbook author, and recovering medieval-history scholar became obsessed with the world of Carolina Reapers, Trinidad Scorpions, and the deadliest ghost peppers.

Roaming the steeply banked hills of Kerala, a writer comes to terms with her aversion to black pepper. It certainly wasn’t the pepper’s fault.

Confessions of a Hot Sauce Addict

I got hot sauce in my bag. And my pantry, my fridge, my pockets, my sock drawer, my blood. Swag.

In Chengdu, Sichuan peppercorns are much more than just a numbingly spicy ingredient.

Stocking your kitchen with dried peppers and pepper sauces is a pretty good idea. But where to start?

The Queen of Sichuan Soul Food

Urfa Biber, Say It With Us

This Turkish chile will add a touch of mild, smoky spice to everything from poached eggs to brownies.

In Indonesia, sambal is served as a condiment with virtually every dish and meal. This is how you make it.