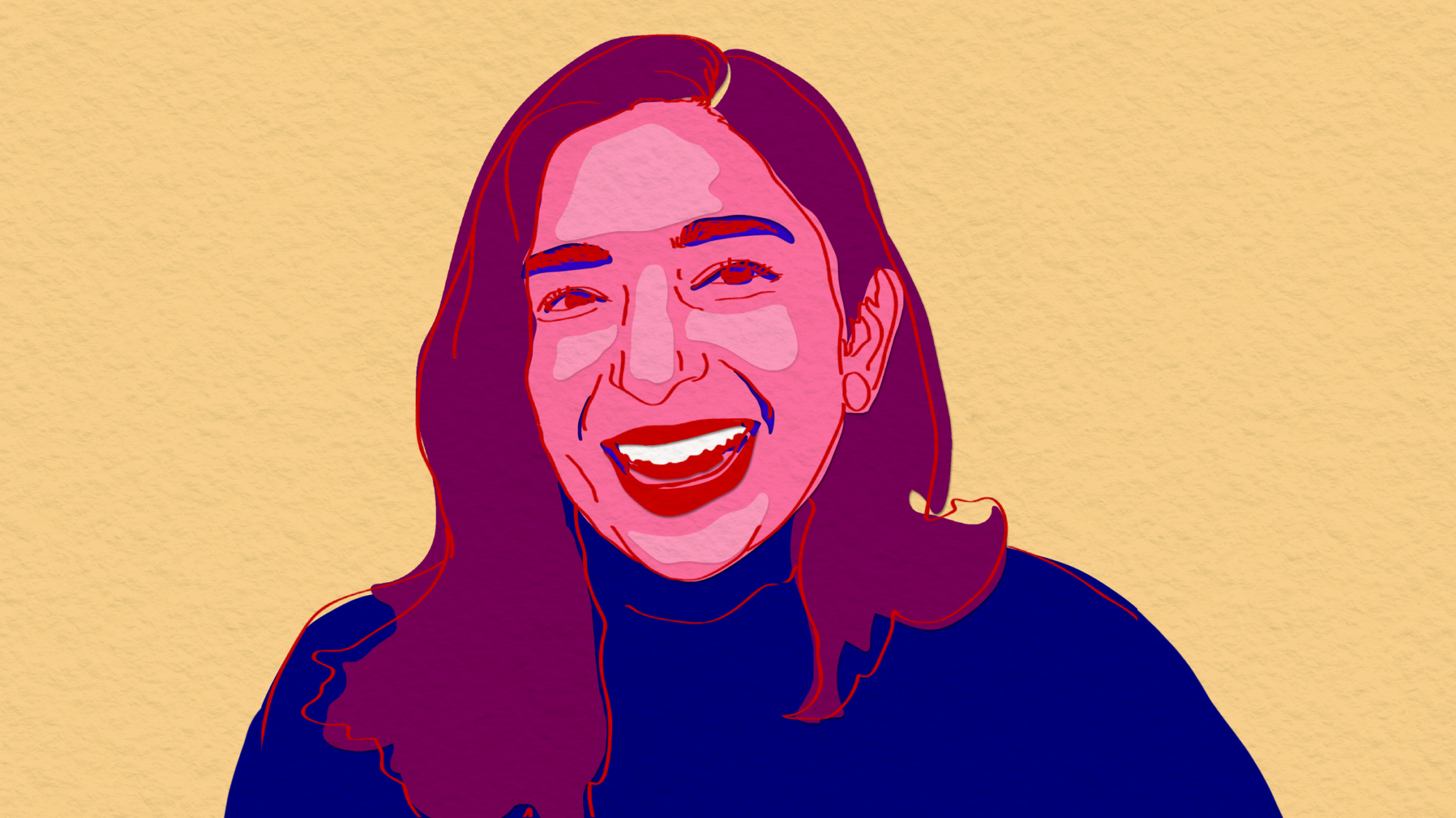 Our old friend and former TASTE columnist Priya Krishna has had a meteoric rise in food media, starting in the marketing department at Lucky Peach and going on to roles at Bon Appétit and, most recently, the New York Times, where she is a star reporter on the Food desk. In this interview, we talk about the new book she wrote with David Chang, Cooking at Home, and how they both set out to write a book that was original, opinionated, and clearly not the Momofuku Cookbook 2.0. We also talk about some of her recent stories at the New York Times, as well as in the pages of TASTE.

Also on the show, Anna Hezel speaks with Adam Erace, author of a recent hit story about the godfather sandwich, a mainstay in delis on the East Coast. We found out how the sandwich takes on many personalities—and was not necessarily inspired by the film that shares its name.

Buy the book: Cooking at Home