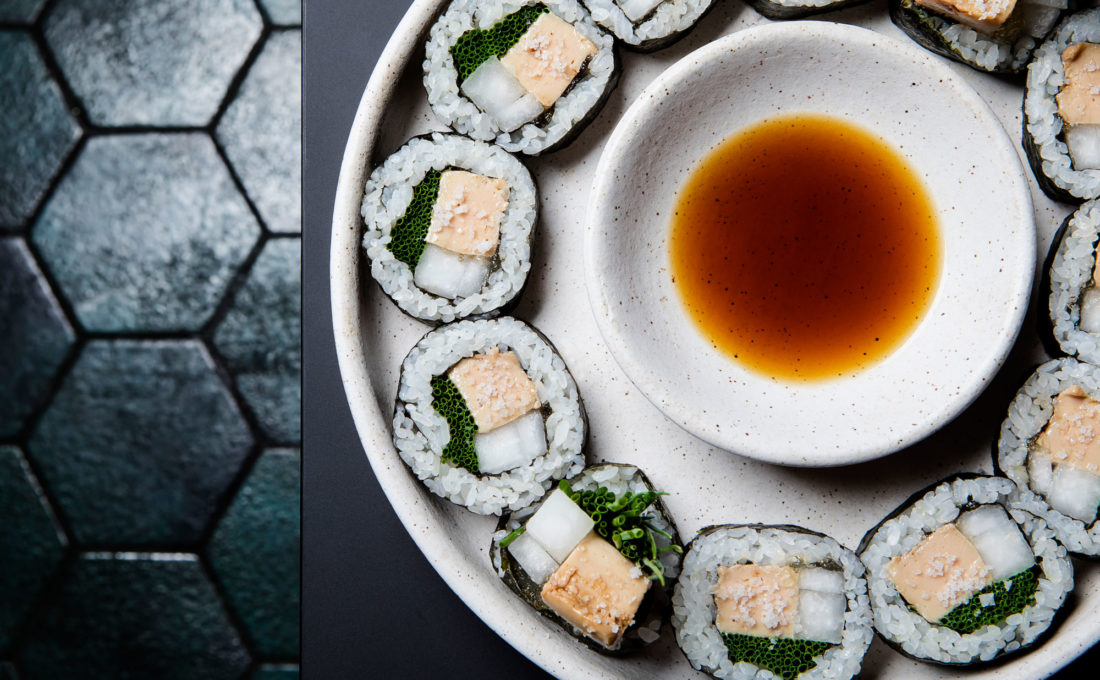 Culture
It’s Not Korean, It’s Korean With a Hyphen
Korean-American, Korean-French, Korean-Chinese. In 2019, Korean food flexes in many ways through the cooking of David Chang, Pierre Sang, Eunjo Park, and an army of ambitious chefs and home cooks.
Story: Laurie Woolever 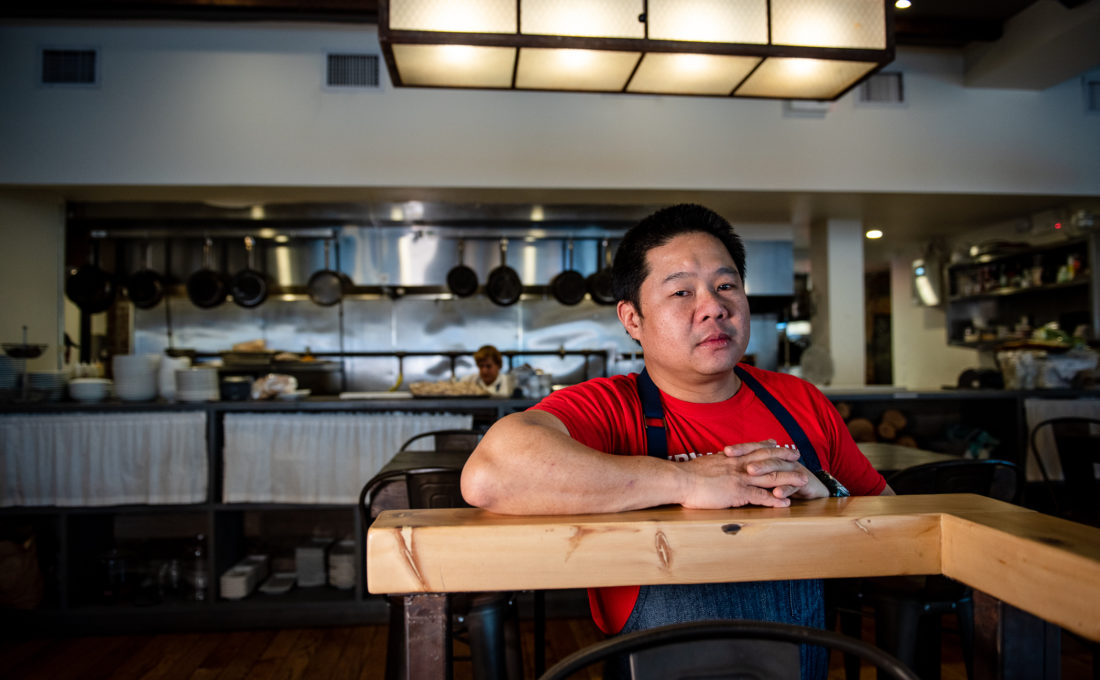 Culture
The New “New American”
What does gastropub food look like in a neighborhood where 167 languages are spoken? Tony Liu, the chef at the Queensboro in Jackson Heights, Queens, has an answer.
Story: Laurie Woolever 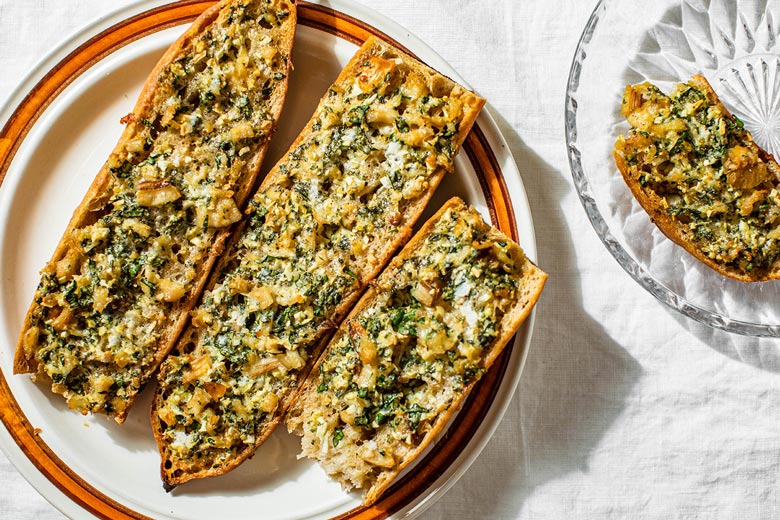 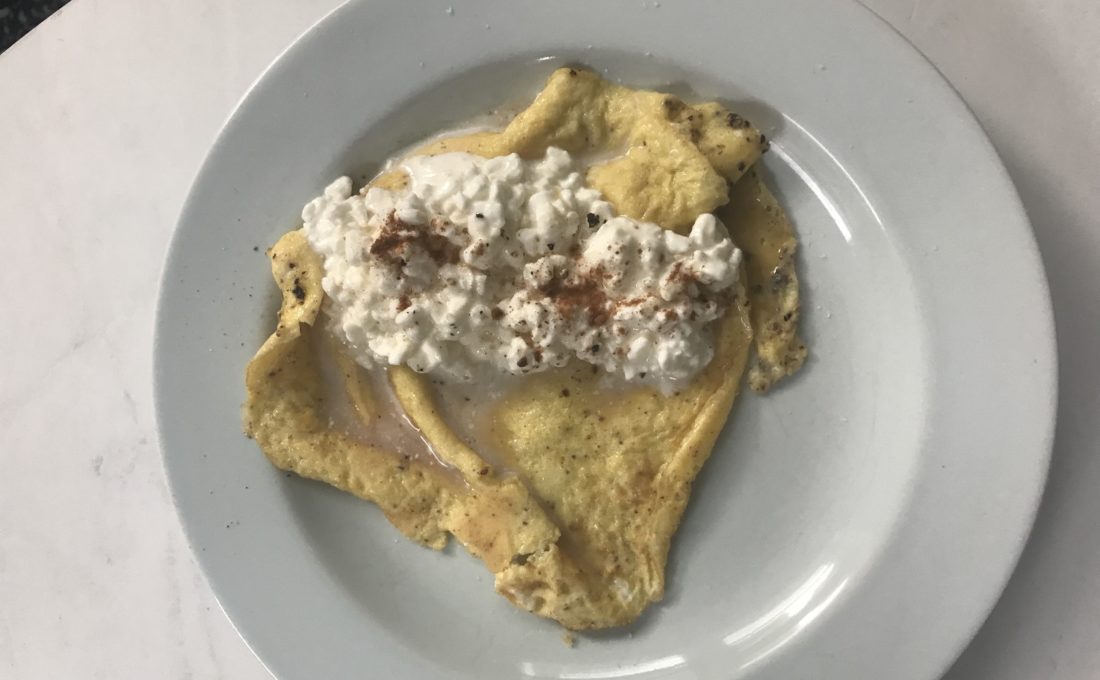 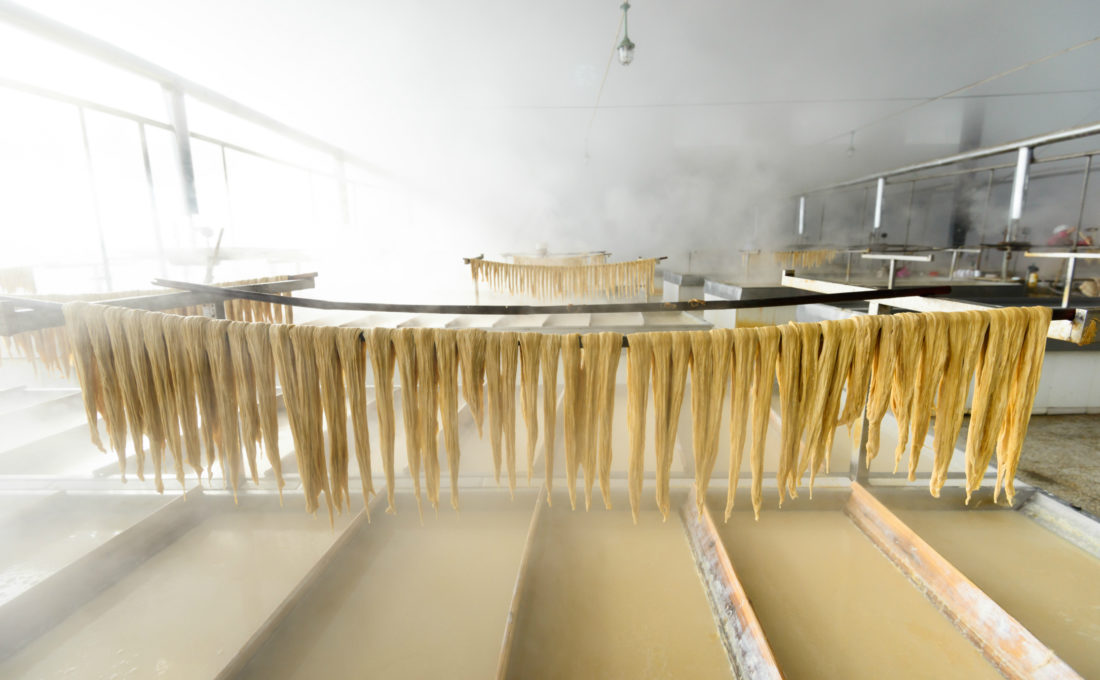 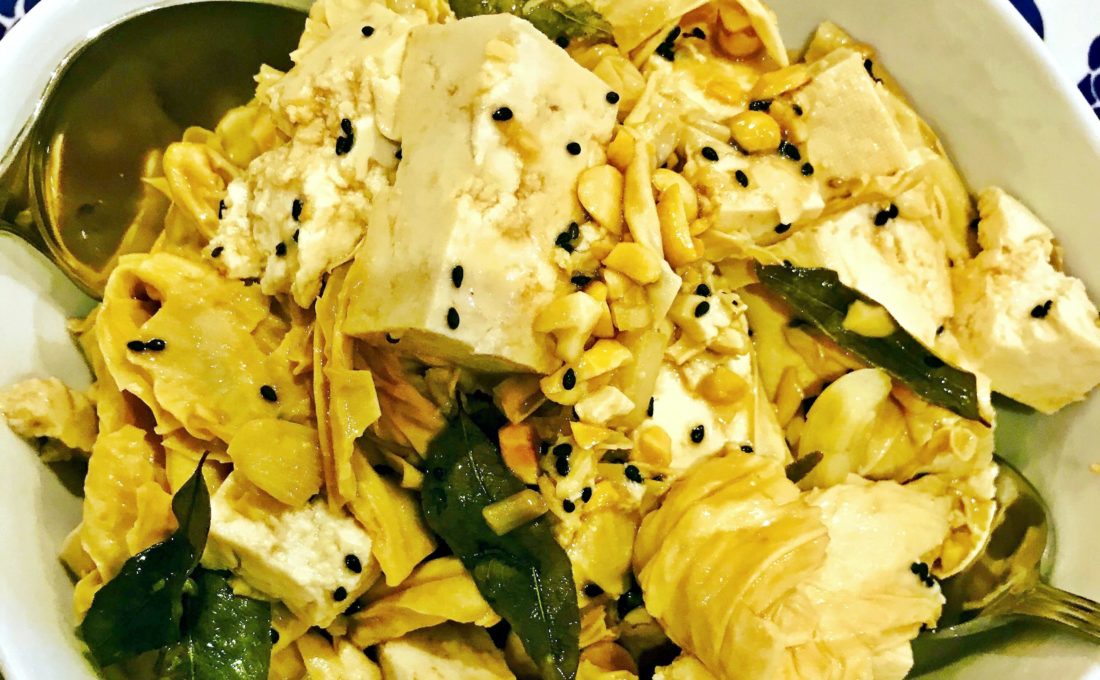 Cooking
Cook the Whole Damn Heart
Beef heart is an extremely flavorful cut that is maybe not for the squeamish. But cooking a delicious dinner sometimes takes guts. The …
Story: Laurie Woolever