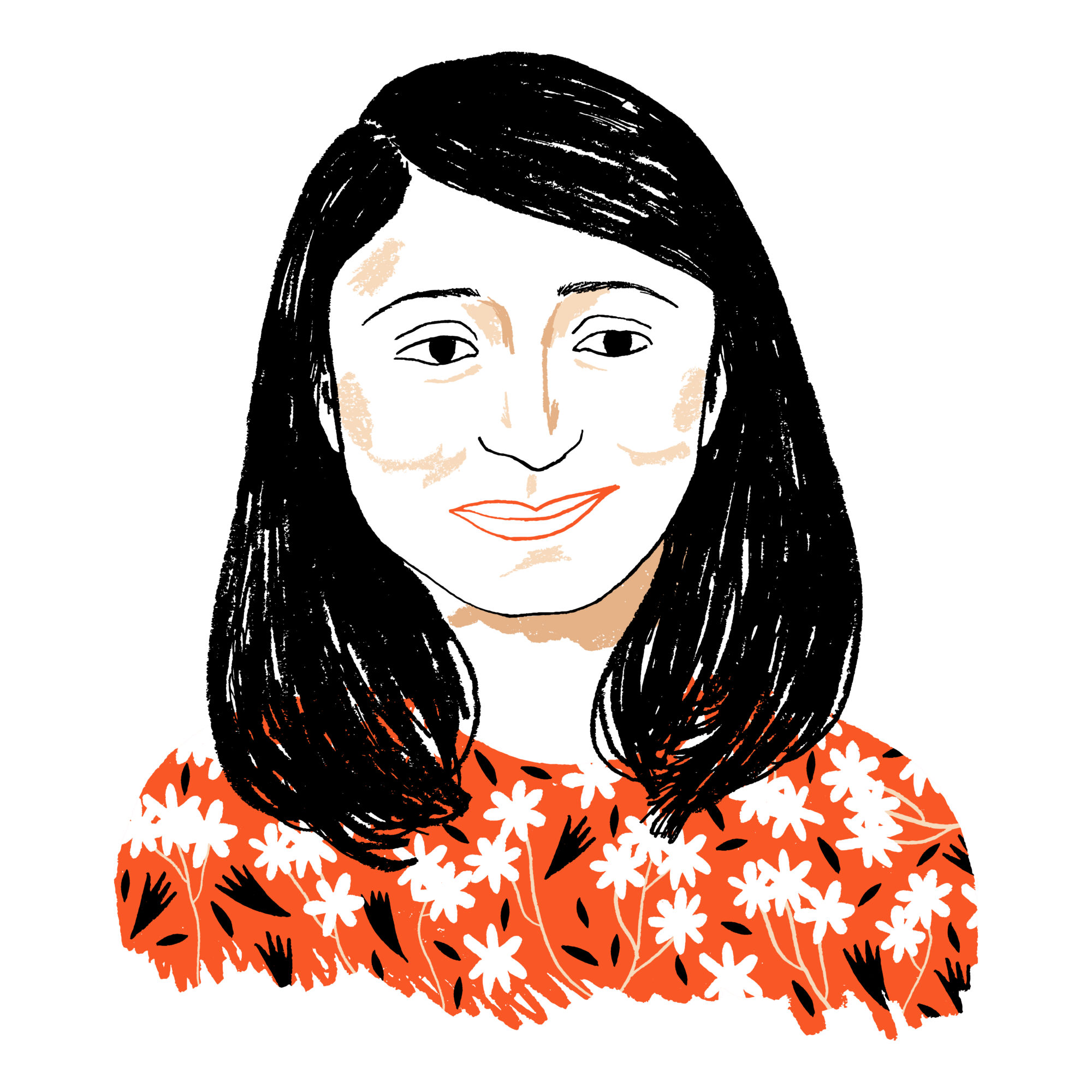 In 2016, Maryam Jillani had had enough. “The photos were so ugly!” she says with a laugh. Jillani, an international educator who works for a development consulting company, was telling me about the state of Pakistani cooking blogs—and how a lack of, we’ll call it visual quality, had inspired her to launch Pakistan Eats. The new, but hardly green, website has become a go-to resource for Pakistani expats around the globe in search of the dishes they so dearly miss, written with an eye to modernity and assimilation when needed. Jillani is currently living in Juarez, Mexico, with her diplomat husband, and we joked about the unavailability of mutton for a pulao recipe she was working on. “But Mexicans have plenty of lamb.” Like with all home cooking, concession needed to be made.

As Jillani says often in her posts, her mission with Pakistan Eats is to not only document recipes that go beyond the handful of Punjabi dishes you find at restaurant menus in the United States, the U.K., and beyond, but to illustrate a more complete—and complex—picture of subcontinental cuisine. Pakistan is a country of soaring mountains and roiling seas, coupled with an equally diverse cultural landscape. “Pakistani cuisine is an amalgamation of different regional cuisines [Punjabi, Pashtun, Sindhi] that were determined by the terrain, the agriculture, the lifestyle of the people,” she says. When Islam was introduced to the subcontinent, Muslim migrants of various education levels and motivations (traders, scholars, invaders) brought with them Persian, Middle Eastern, and Central Asian culinary traditions.

There’s much to unpack here, and I’m thrilled to have Maryam as our first TASTE Cook In Residence. For the next three months, she will introduce readers to some of her favorite traditional Pakistani dishes, like chicken karhai (chicken in a wok) and Karachi-styled Gujarati aloo (spiced potatoes). But also, she will write about her time in Mexico and traveling the world as a great spokeswoman for Pakistani food and culture. —MATT RODBARD, EDITOR IN CHIEF

A teatime ritual in Pakistan, and a unique kebab recipe for all.

The Young Chefs of Juarez

After years of unrelenting drug cartel violence, a group of ambitious Mexican chefs are helping reshape the city’s culinary identity.

The Kitchens of Karachi

As someone who grew up in Islamabad, went to college in Lahore, and has traveled extensively across Pakistan, a writer can say, with certainty, that Karachi is the best food city in Pakistan.

For TASTE’s Cook In Residence, the holiday season spans two continents and many family members.