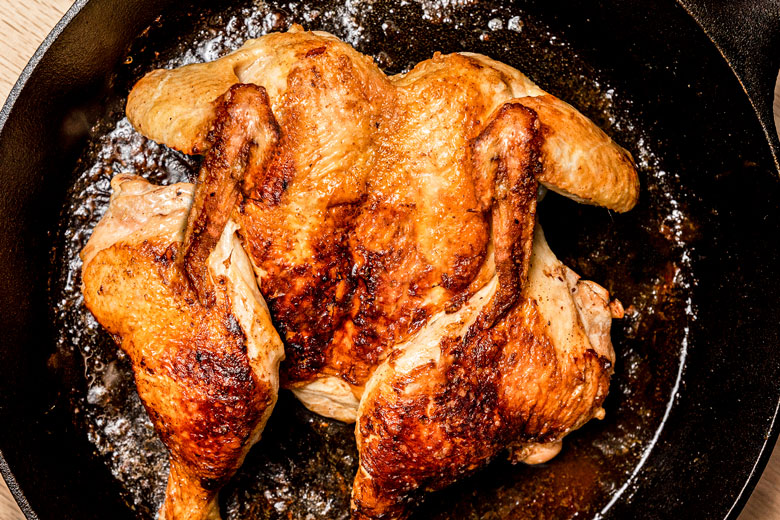 Cooking
Bring Back Brick Chicken
The “perfect roast chicken” is nice. But the brick chicken is superior in all the ways that matter to a home cook.
Story: Talia Baiocchi 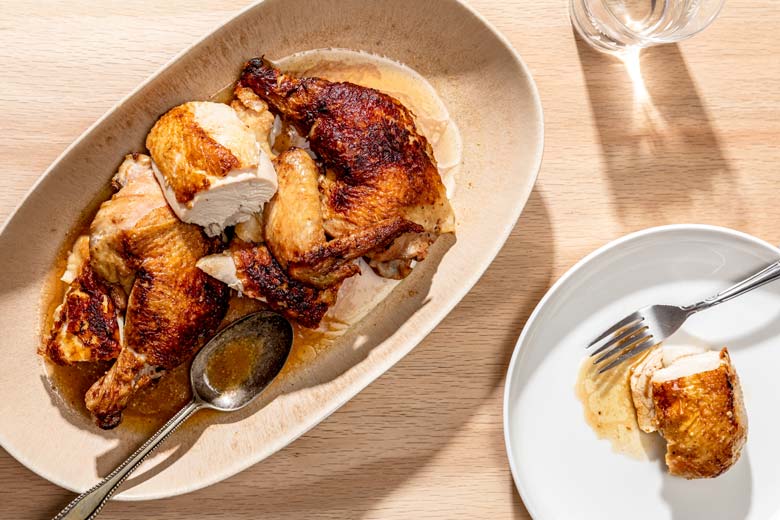 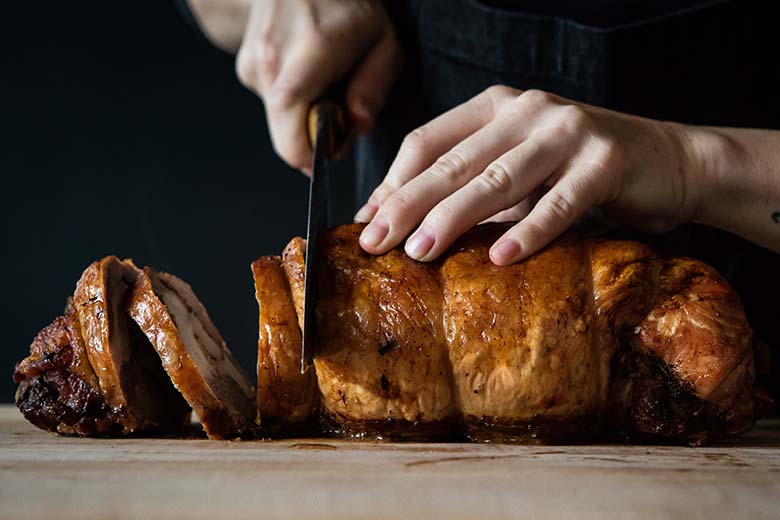