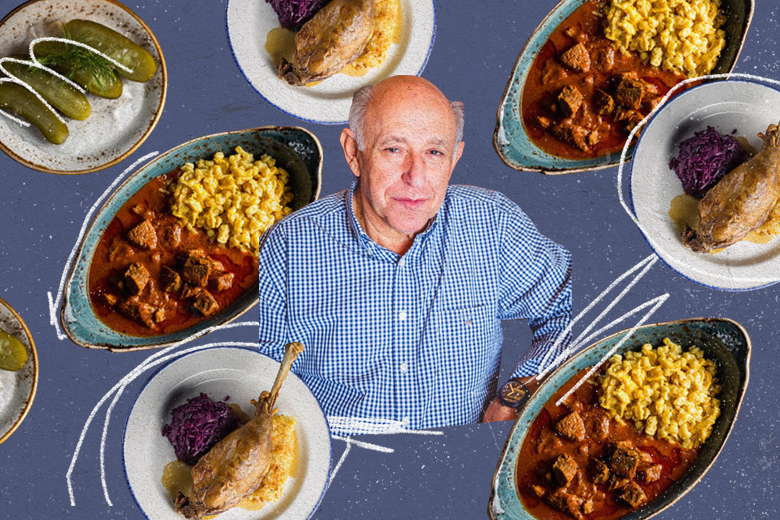 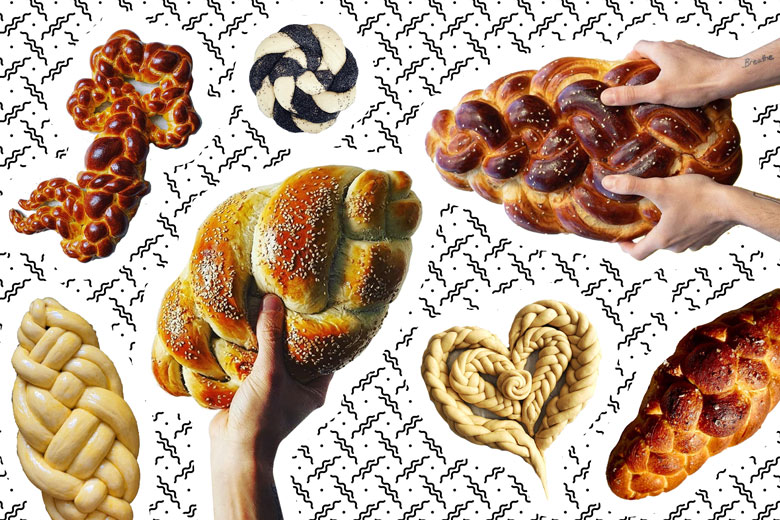 Culture
The Challah Internet Is Full of Golden Twists and Turns
The eggy Jewish bread may be centuries old, but a handful of enterprising (and extremely online) bakers have changed the game forever.
Story: Joe Baur