Fany Gerson has been featured in the New York Times, Gourmet, Fine Cooking, Saveur Magazine, Fine Cooking, Food and Wine and New York magazines, among others. She launched the acclaimed La Newyorkina, an artisanal Mexican frozen treats and sweets business in 2010. She is also the Chef and co-owner of Dough, an artisan gourmet doughnut shop in New York. A graduate of the Culinary Institute of America, Fany has worked in a range of fine-dining kitchens around the world including 3 Michelin starred Akelare in Spain and Eleven Madison Park in New York. She has written two books, My Sweet Mexico which was nominated for a James beard award 2010 for Best baking and pastry cookbook and Paletas. Fany also opened her first brick and mortar for La Newyorkina on October 2016 in the West Village of New York City. 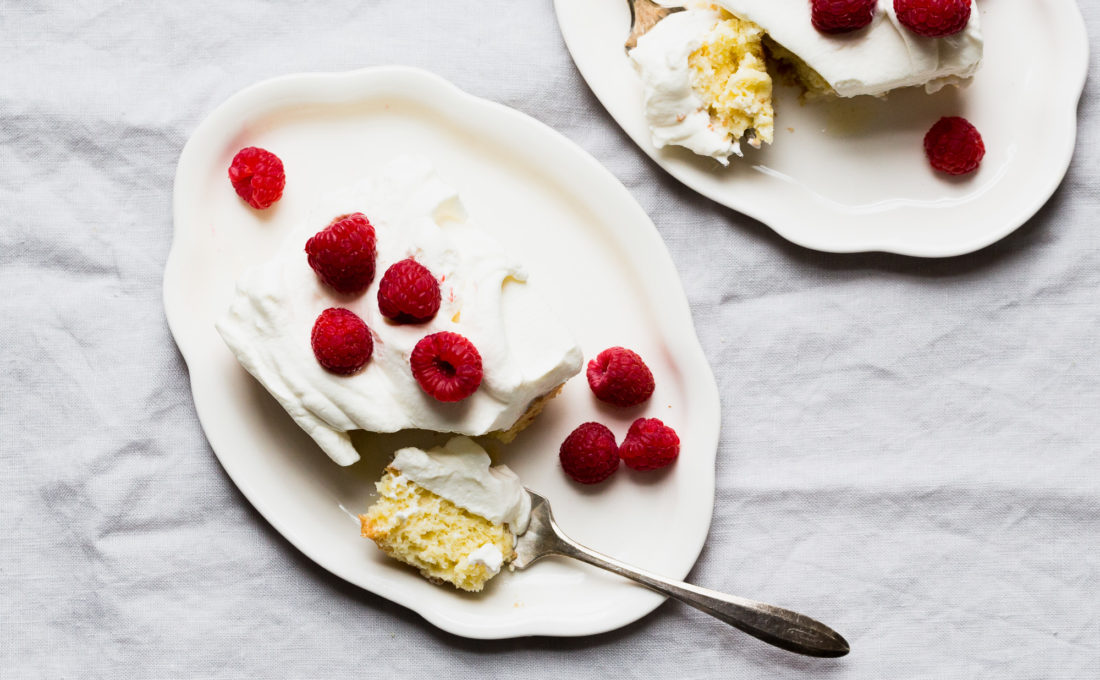 The Can Issue
Mexican Desserts and the Magical Can
It’s a key ingredient in tres leches cakes and dulce de leche, but condensed milk also works as a sauce on its …
Story: Fany Gerson 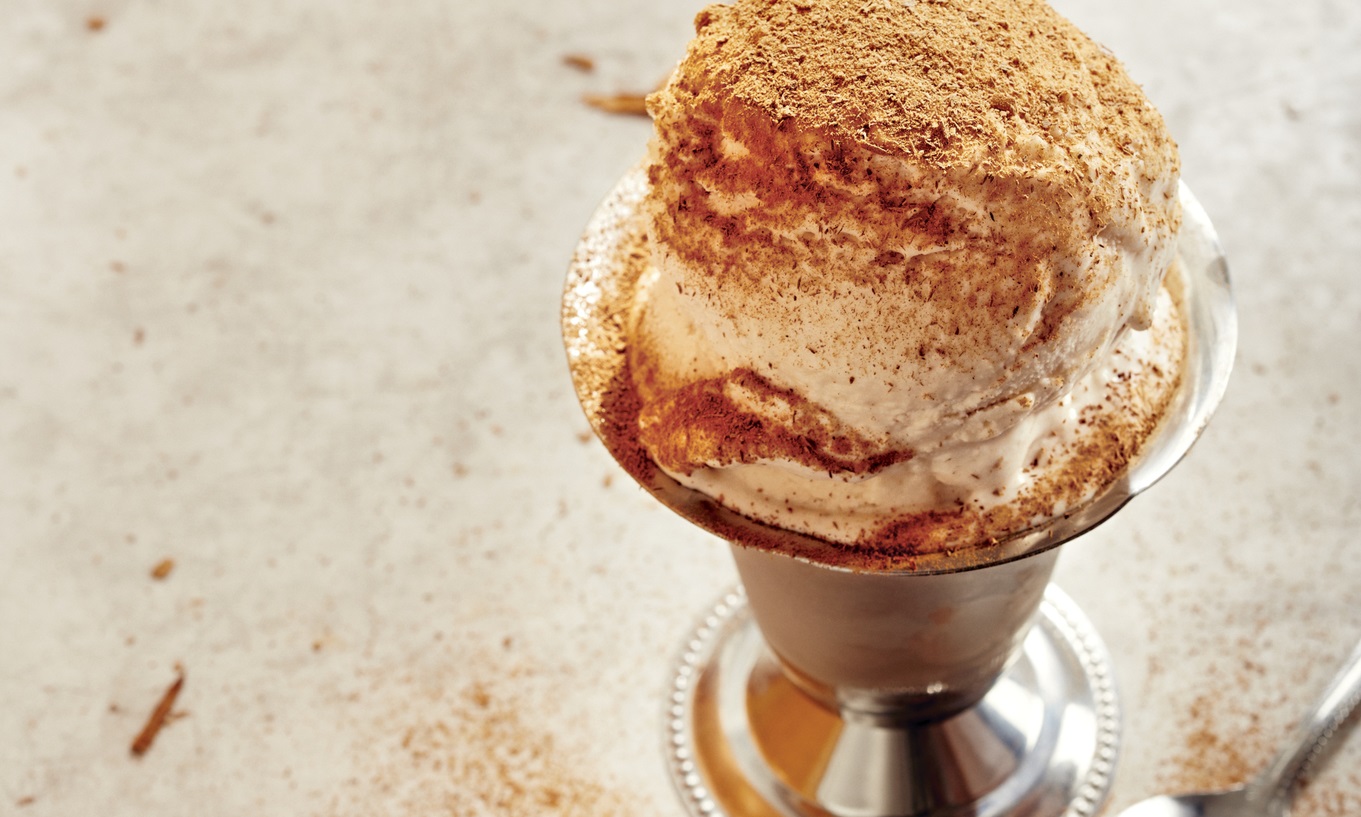 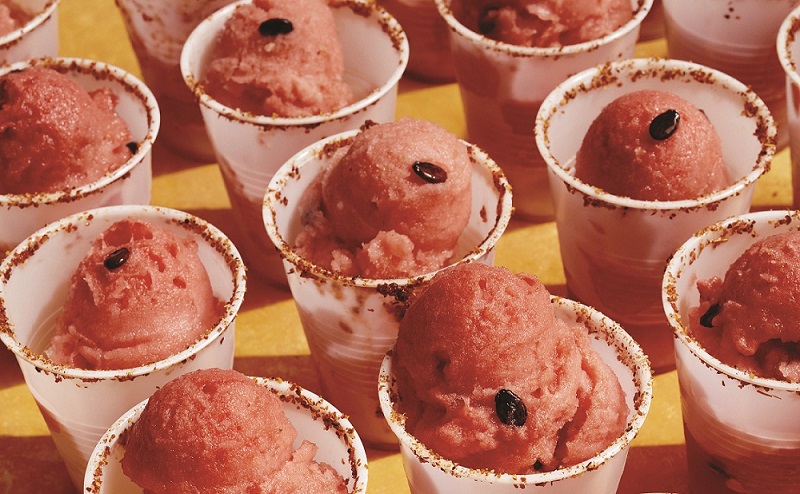 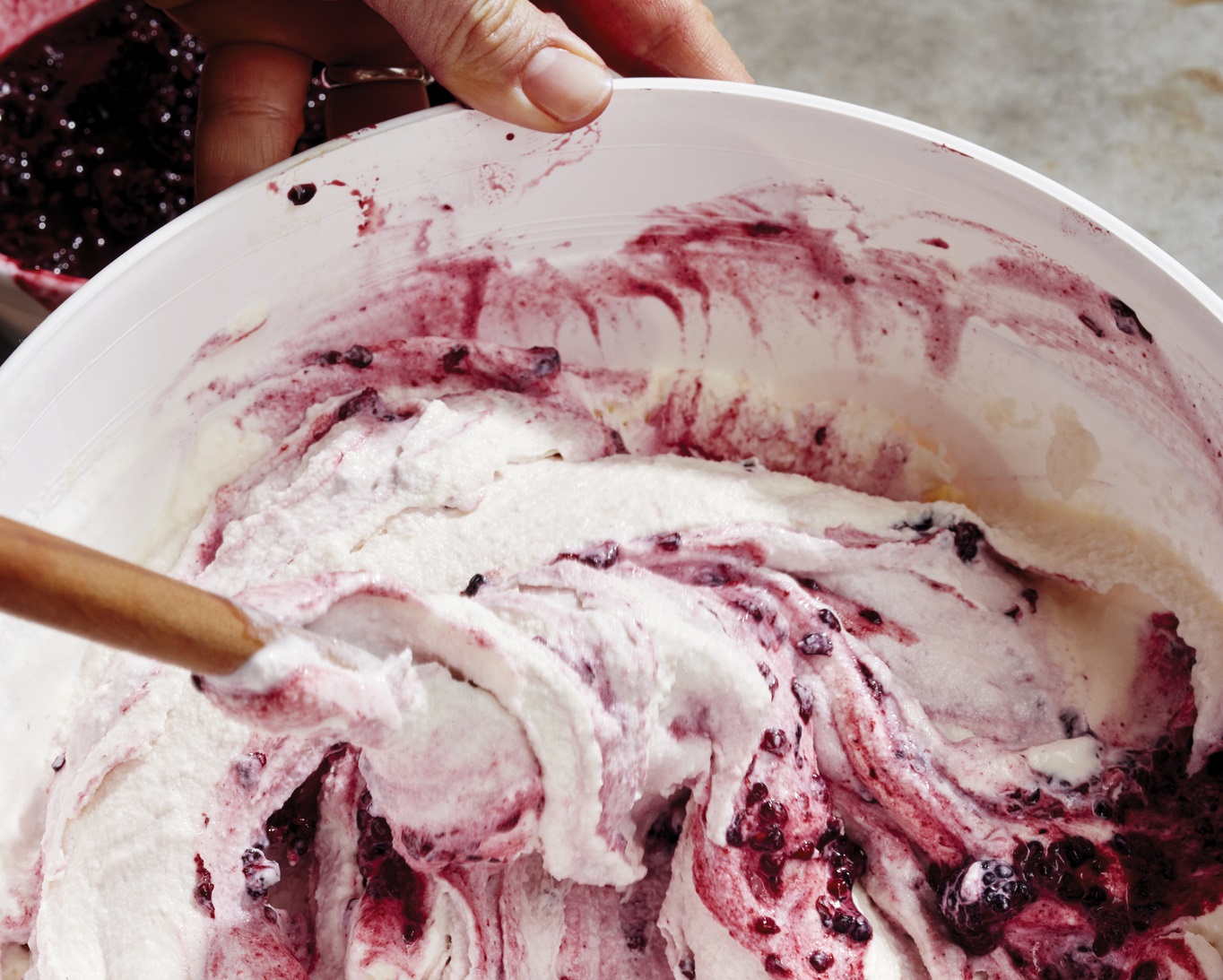