Fany Gerson, chef and owner of La Newyorkina, shares her knowledge of frozen desserts south of the border in Mexican Ice Cream, with recipes ranging from a boozy margarita flavor to grasshopper-topped sorbet.

Horchata is a traditional Mexican drink made with grains, spices, and sometimes nuts. There are many different versions, but the most common is made with rice and Mexican cinnamon. I think the addition of almonds is especially good because nuts add a rich, full flavor. Horchata is my sister’s favorite agua fresca, so she would definitely approve of this version turned into ice cream.

Toasting the rice, cinnamon, and almonds really enhances their flavors. The starch from the rice adds a certain richness to this ice cream and makes it quite addictive. 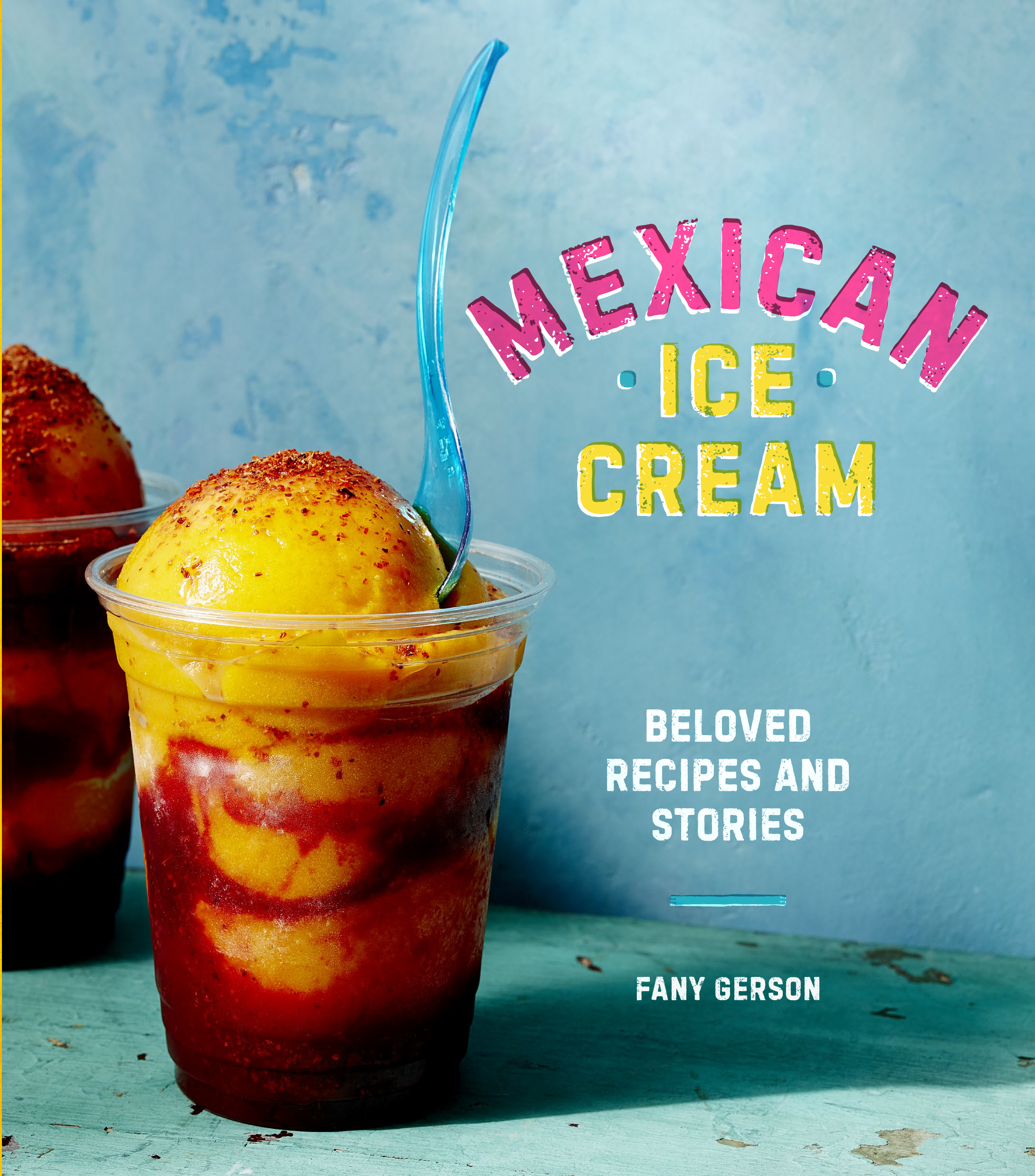