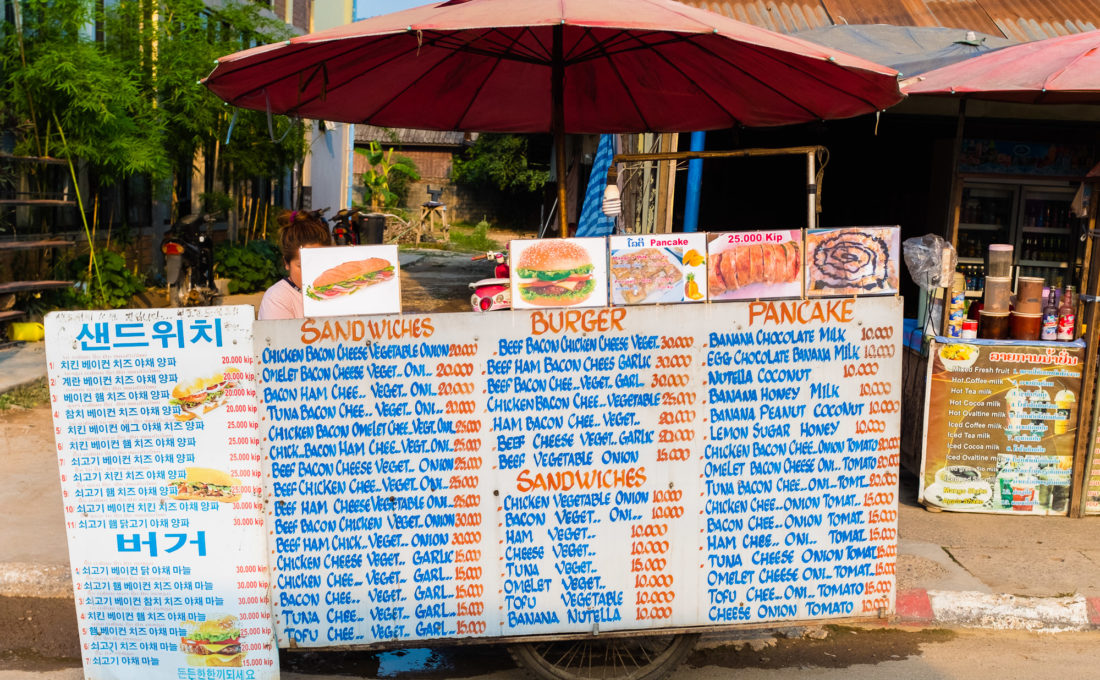 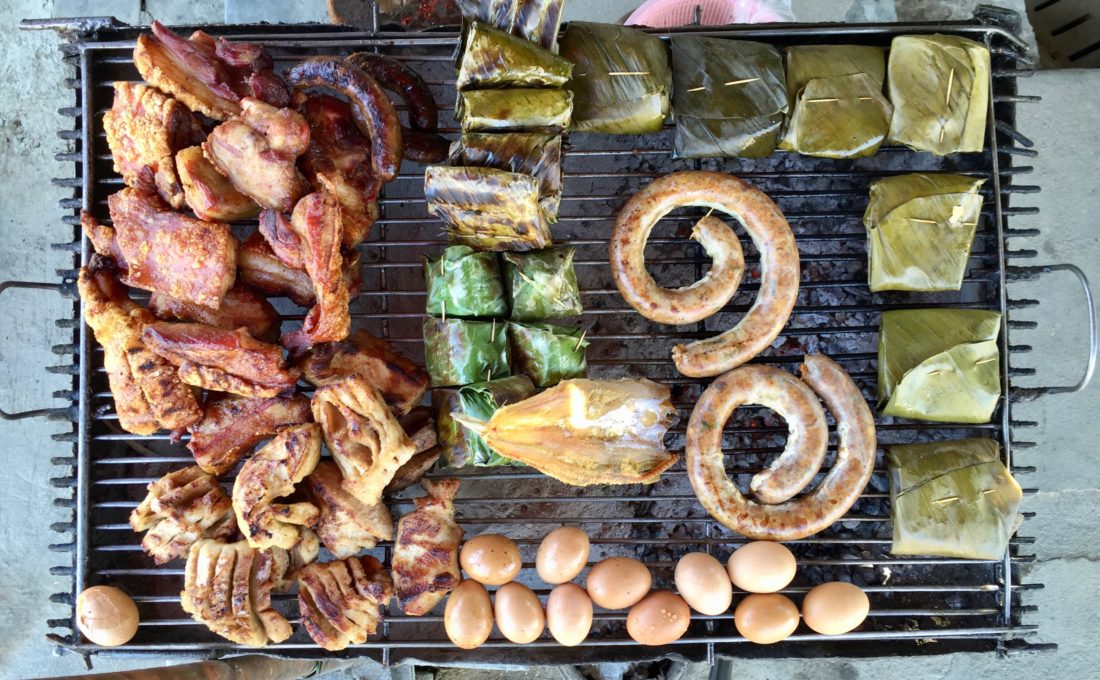 Culture
Why Is America So Obsessed With Thai Street Food?
Thailand’s restaurant culture is as vibrant and varied as its street food—so why do Americans only talk about the street food?
Story: Austin Bush 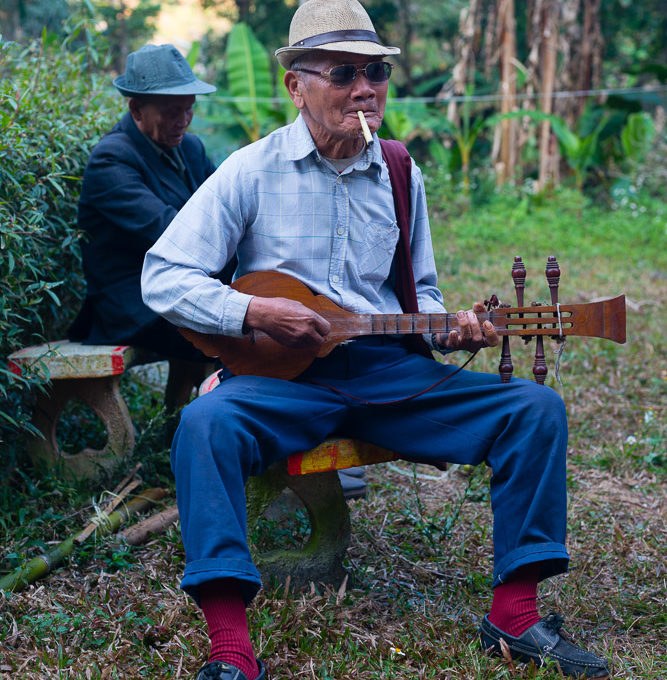 Cooking
Beef Bile and Bitter Greens: How to Write and Photograph a Cookbook in Rural Northern Thailand
After 13 years and 66,000 miles driven a cookbook—The Food of Northern Thailand—has arrived.
Story: Austin Bush 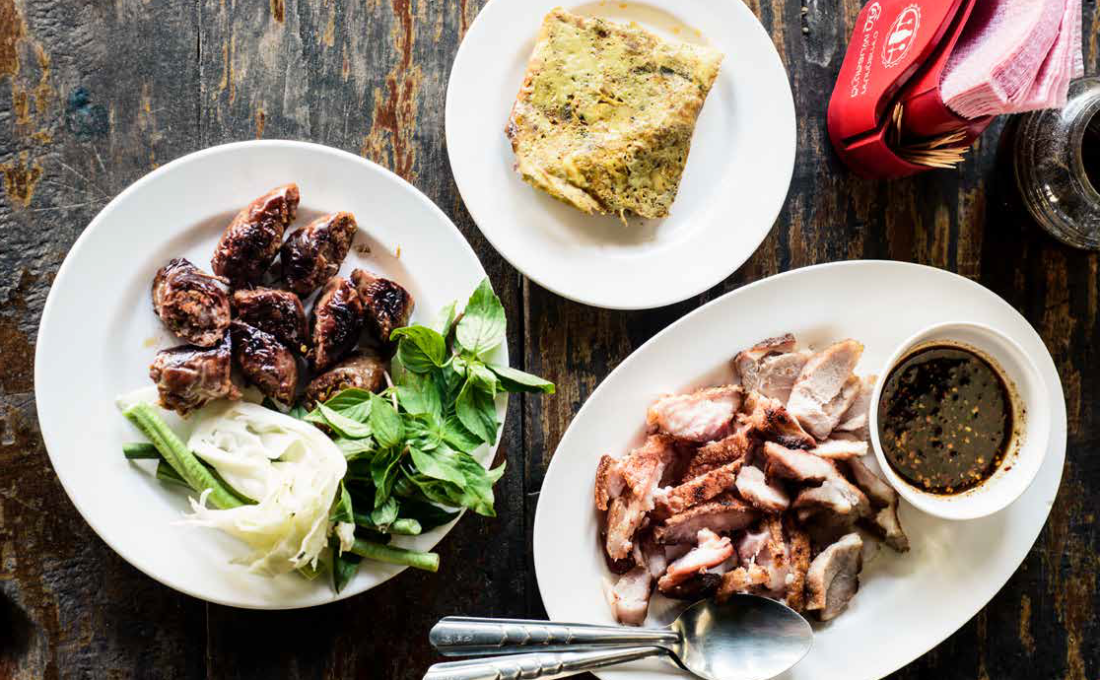 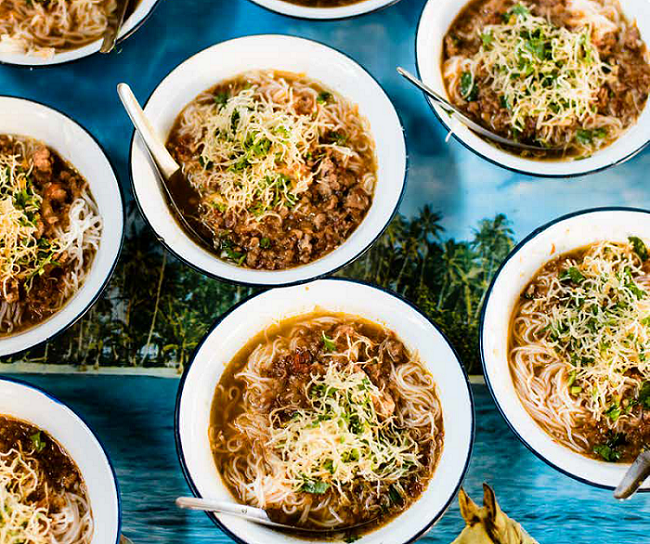