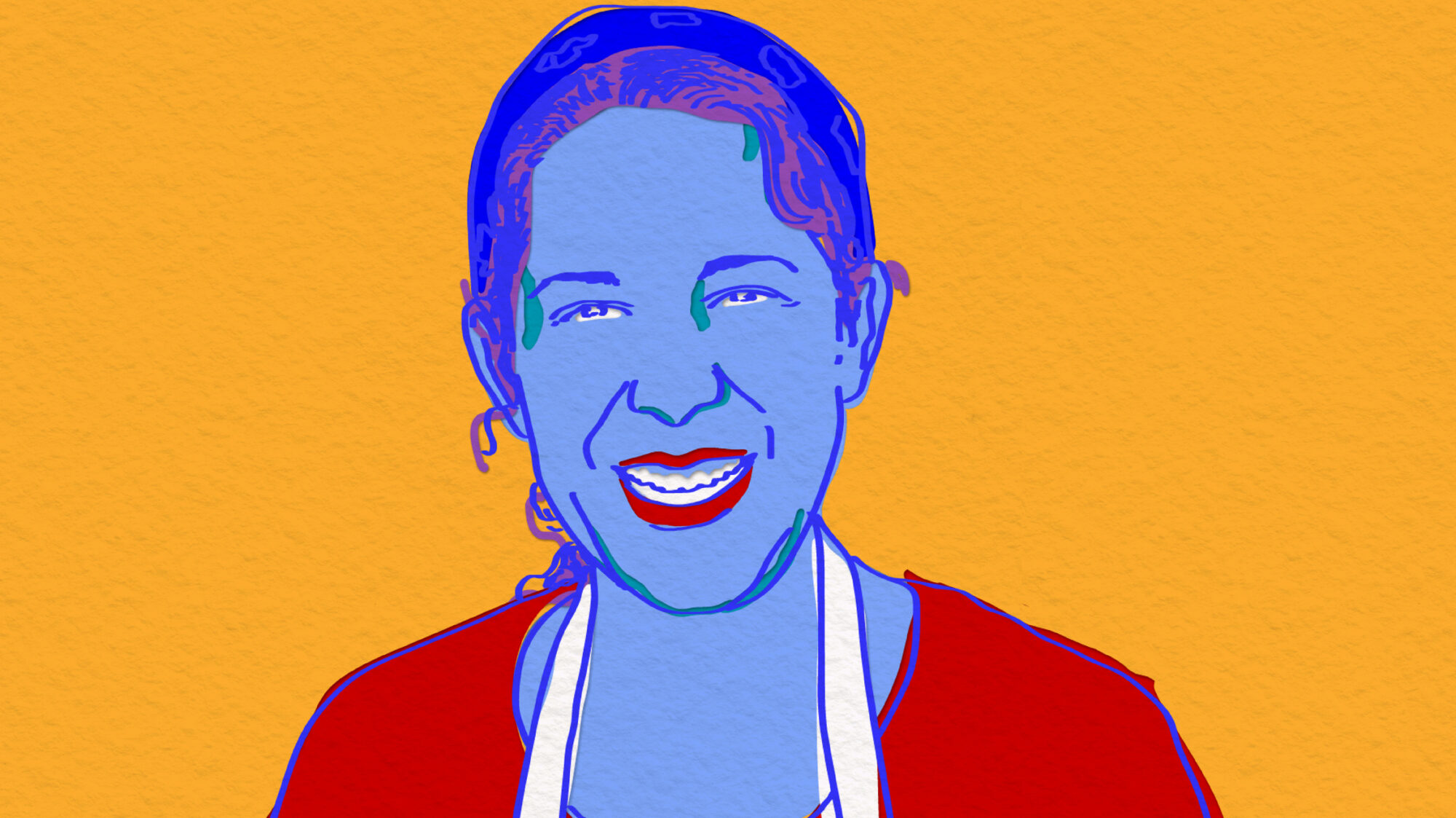 On today’s episode of the podcast, we’re talking to Fany Gerson, the pastry chef mastermind behind La Newyorkina, Dough, and, most recently, Fan-Fan Doughnuts in Bed-Stuy, Brooklyn. In addition to making some of New York’s most legendary doughnuts, Fany has written extensively about the paletas, ice creams, and other sweets of Mexico, where she grew up. We talked about the secret ingredient that makes her yeasted doughnuts special, how the fan-fan (her signature eclair-like doughnut baton) came about, and some of the best, often-overlooked Mexican food in New York.