Tina Antolini is a Peabody-Award-winning journalist and audio producer. Until recently, she was senior story producer at Pop-Up Magazine, a live journalism show that tours theaters around the U.S. Previously, she was host and producer of Gravy, a podcast with the Southern Foodways Alliance, which won two James Beard Foundation Awards during Tina’s tenure. She's the coauthor, with Chef Alon Shaya, of Shaya, a hybrid cookbook that combines recipes with narrative stories from Chef Shaya's life and travels. Tina worked in public radio for more a decade, including at NPR’s State of the Re:Union (SOTRU) and New England Public Radio. She won a Peabody and a national Edward R. Murrow Award for her work on SOTRU. She attended Stanford, Hampshire College, and the Salt Institute for Documentary Studies. 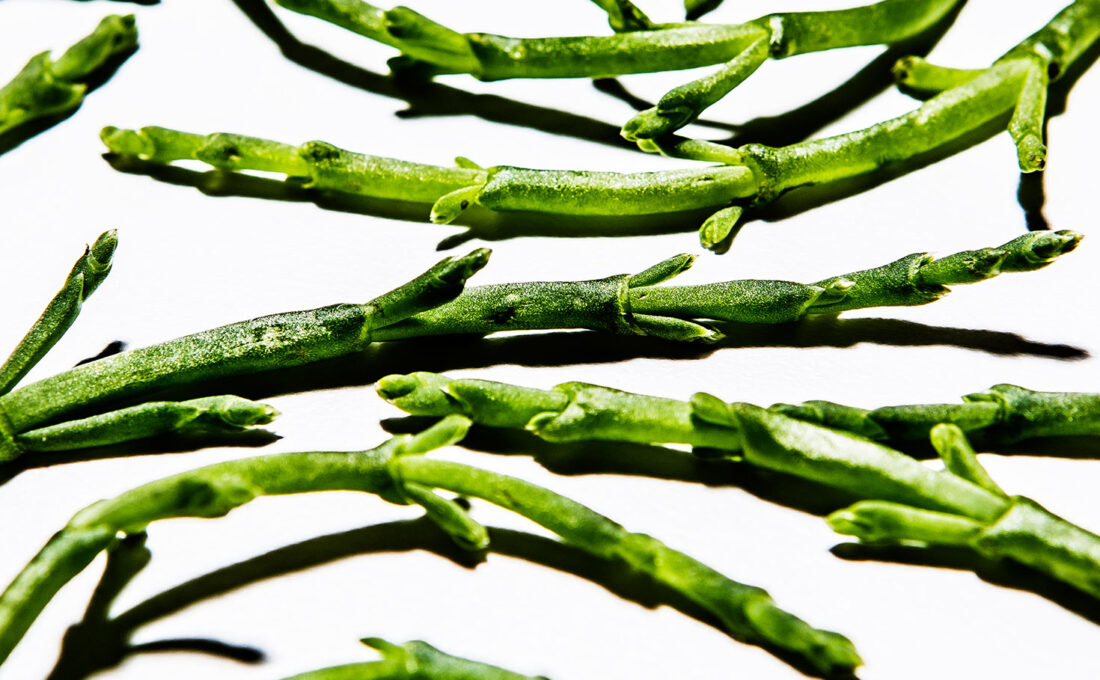 Cooking
The Pickle of the Sea
Salty, crunchy sea beans are washing up on shores—and menus—from Alaska to Italy.
Story: Tina Antolini