One of the country's top restaurateurs and the 2016 James Beard Award winner for "Best International Cookbook” and "Book of the Year" for his and business partner Chef Michael Solomonov's first cookbook, Zahav: A World of Israeli Cooking, Steven Cook is the co-owner of CookNSolo Restaurants, home to some of Philadelphia’s most distinctive culinary concepts. His culinary mark began with Zahav, the pioneering modern Israeli restaurant that puts the diverse cuisine of Israel on the map, and extends to Federal Donuts, Abe Fisher, Dizengoff, Goldie, and the philanthropic luncheonette, Rooster Soup Company, which donates 100% of its profits to their non-profit partner – Broad Street Hospitality Collaborative; Broad Street provides meals and essential services to those most vulnerable in the City of Philadelphia. Cook is also co-owner of Dizengoff NYC and the recently-opened Federal Donuts and Dizengoff Miami. Prior to founding CookNSolo, Cook left his job as an investment banker in New York to return to Philadelphia and pursue a career as a hospitality entrepreneur. 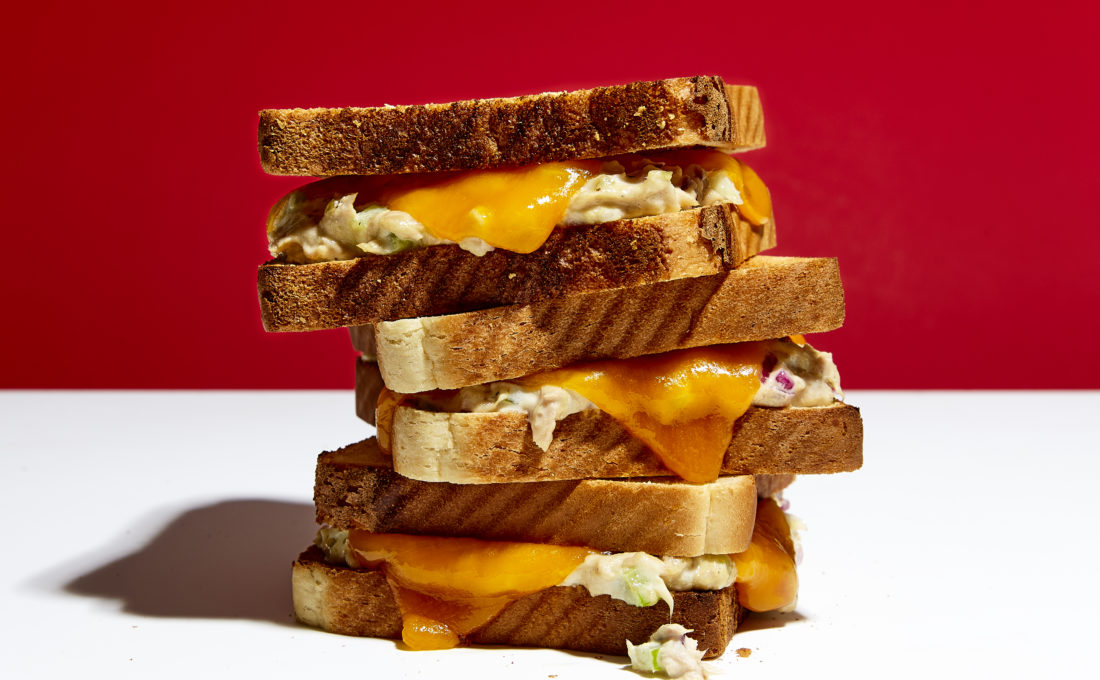 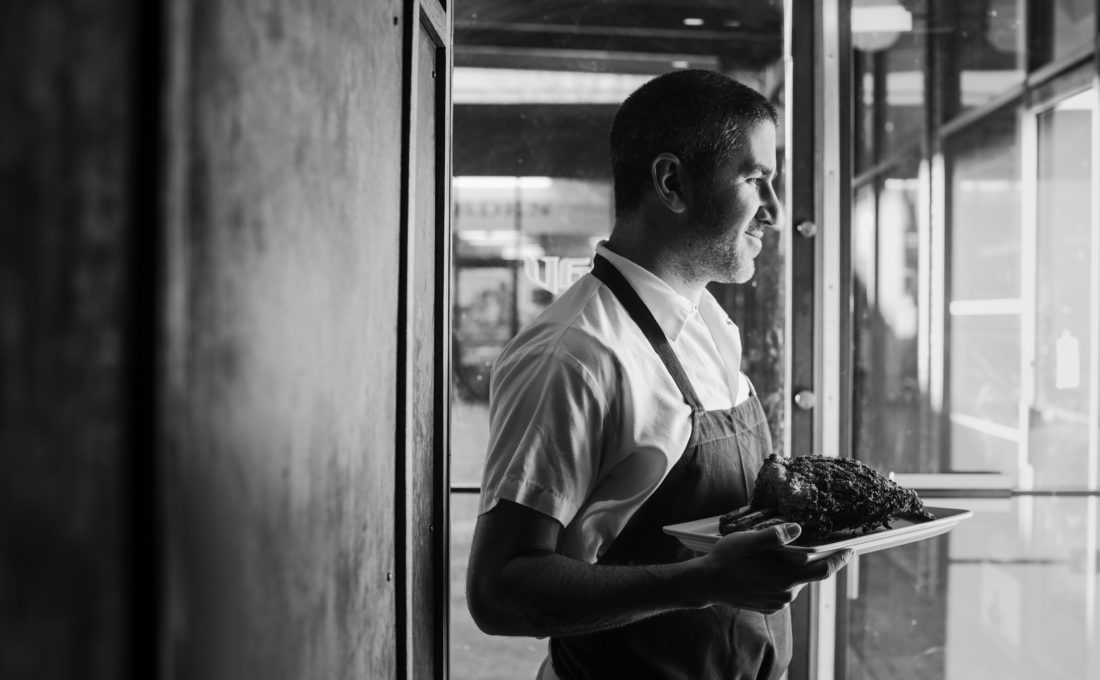 Israel Issue
Zahav at 10 Years
No restaurant in America has brought Israeli cooking to the front burner more than Zahav in Philadelphia. A decade in, a co-owner …
Story: Steven Cook