A national leader in the movement to promote healthy eating, Bryant Terry is the author of The Inspired Vegan and the critically acclaimed Vegan Soul Kitchen. Along with Anna Lappe, Bryant co-authored Grub, which the New York Times called "ingenious." He is the host of Urban Organic--a multi-episode web series that he co-created--and a co-host of the public television series The Endless Feast. Terry's work has been featured in the New York Times, Gourmet, Food & Wine, O: The Oprah Magazine, Essence, Yoga Journal, Vegetarian Times, and Food & Wine, among others. He has made hundreds of national television and radio appearances including the Martha Stewart Show, Emeril Green, The Splendid Table, and The Tavis Smiley Show. Visit www.bryant-terry.com. 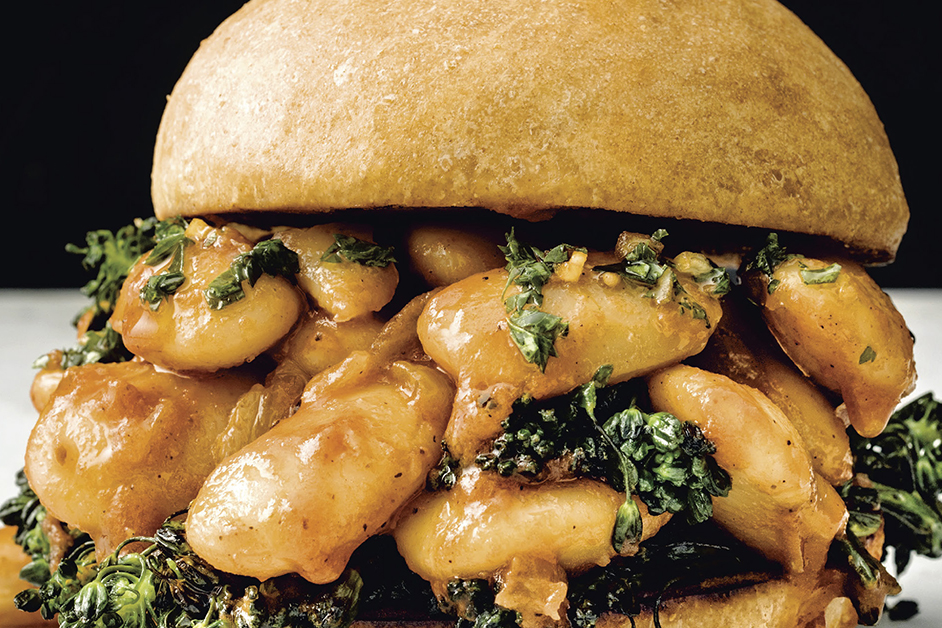 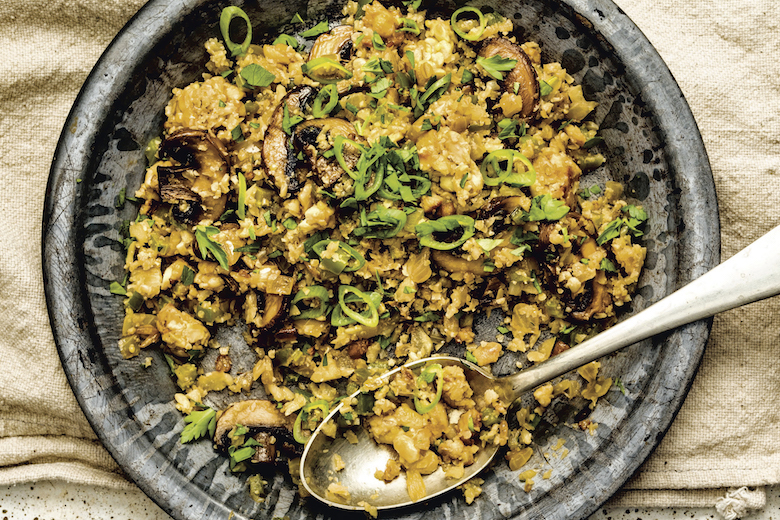 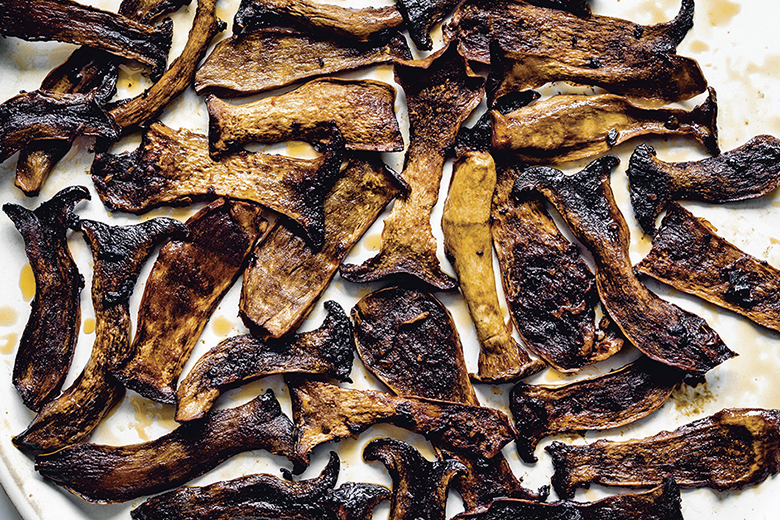 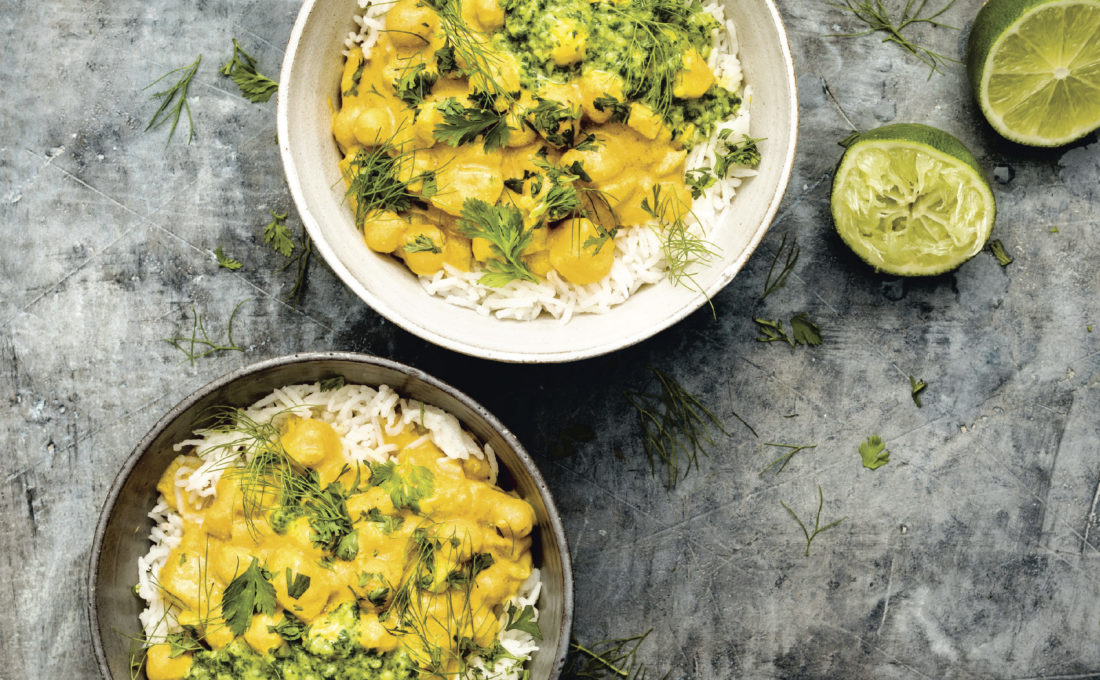