I first learned about fonio, one of Africa’s oldest grains, when Senegalese chef Pierre Thiam started touting its benefits a few years ago. According to Chef Thiam, some varieties of fonio are drought-resistant and can play an important role in addressing hunger in sub-Saharan Africa (similar to millet). In this recipe, I form the fonio—along with potato, alliums, and spices—into balls that are then baked and served with chimichurri, a green sauce packed with fresh herbs, garlic, olive oil, and vinegar. 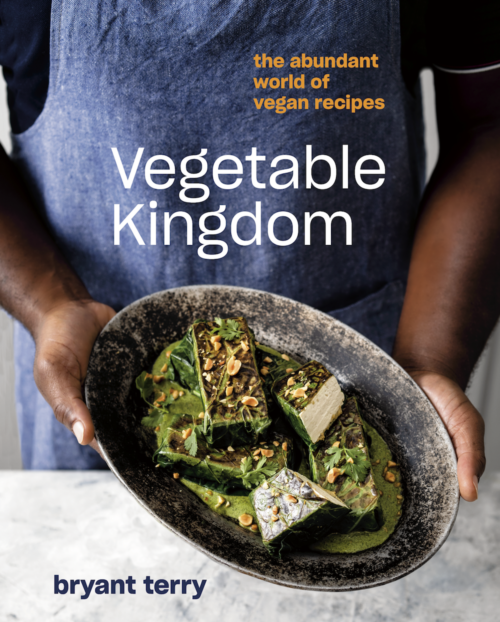 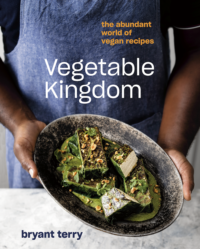