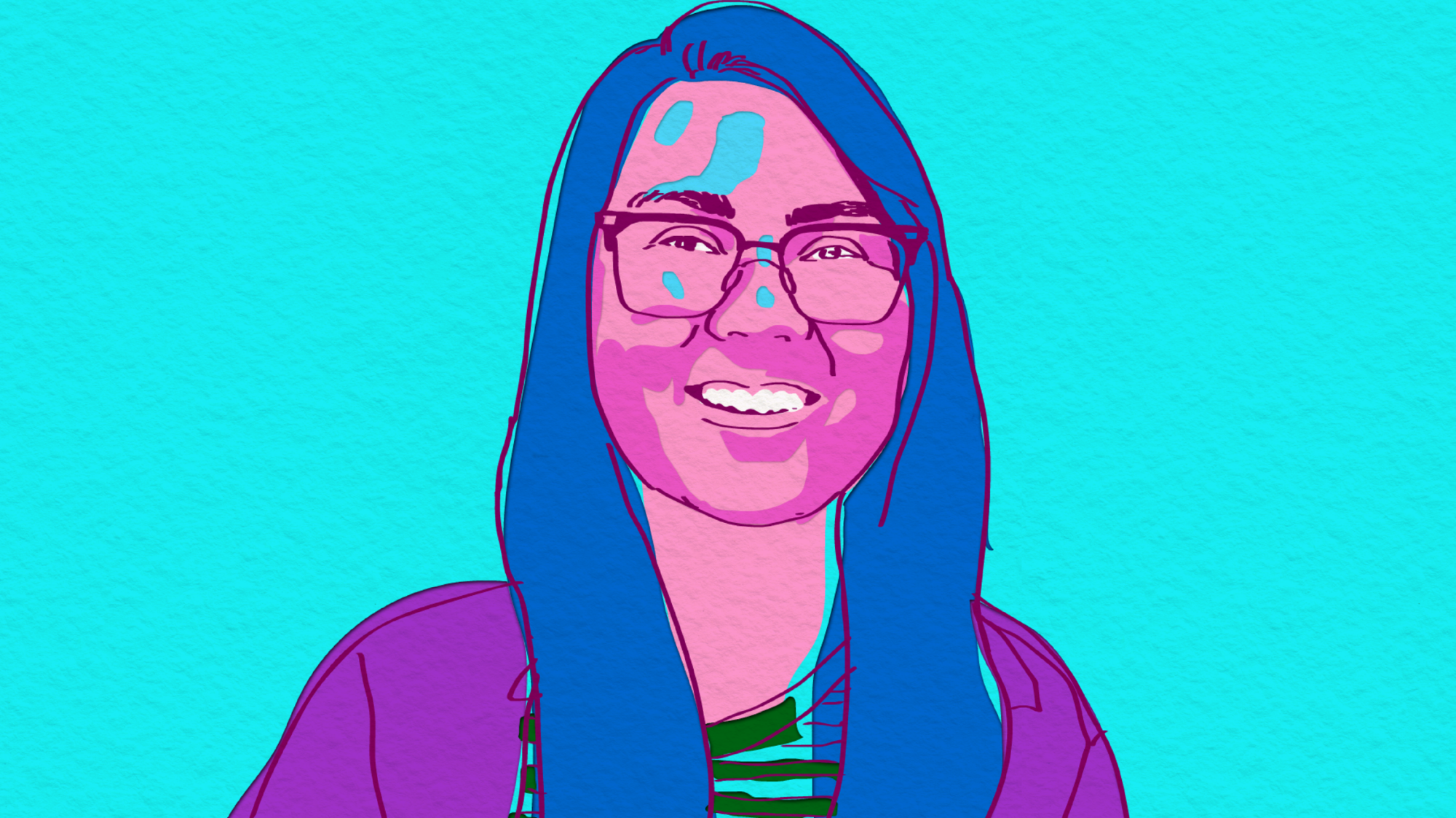 Matt met author and television writer Jean Kyoung Frazier through Instagram during last year’s NBA playoffs. She is a Los Angeles Clippers fan, he’s a Brooklyn Nets fan, and they had a lot to talk about. But what most inspired the exchange, and eventually this episode, is Jean’s novel Pizza Girl, which is based partially in a suburban Los Angeles pizzeria. We speak with Jean about how she writes about food in her fiction, as well as not writing about food on Law & Order: Organized Crime. We also talk about her upbringing in Southern California—the food, the hoops, and how pizza topped with pickles plays as a critical plot point in her work.

Also on the show, hosts Anna Hezel and Matt Rodbard talk about some of the winter cooking projects and goals they will be undertaking during the colder months ahead. We go through a year of buying cookbooks and clipping recipes on the internet, but sometimes we run out of time to actually make them. Winter is a time to make things happen, and your cohosts have some thoughts about cannelloni, kimbap, khao soi, chocoflan, fresh tortillas, and pan pizza.