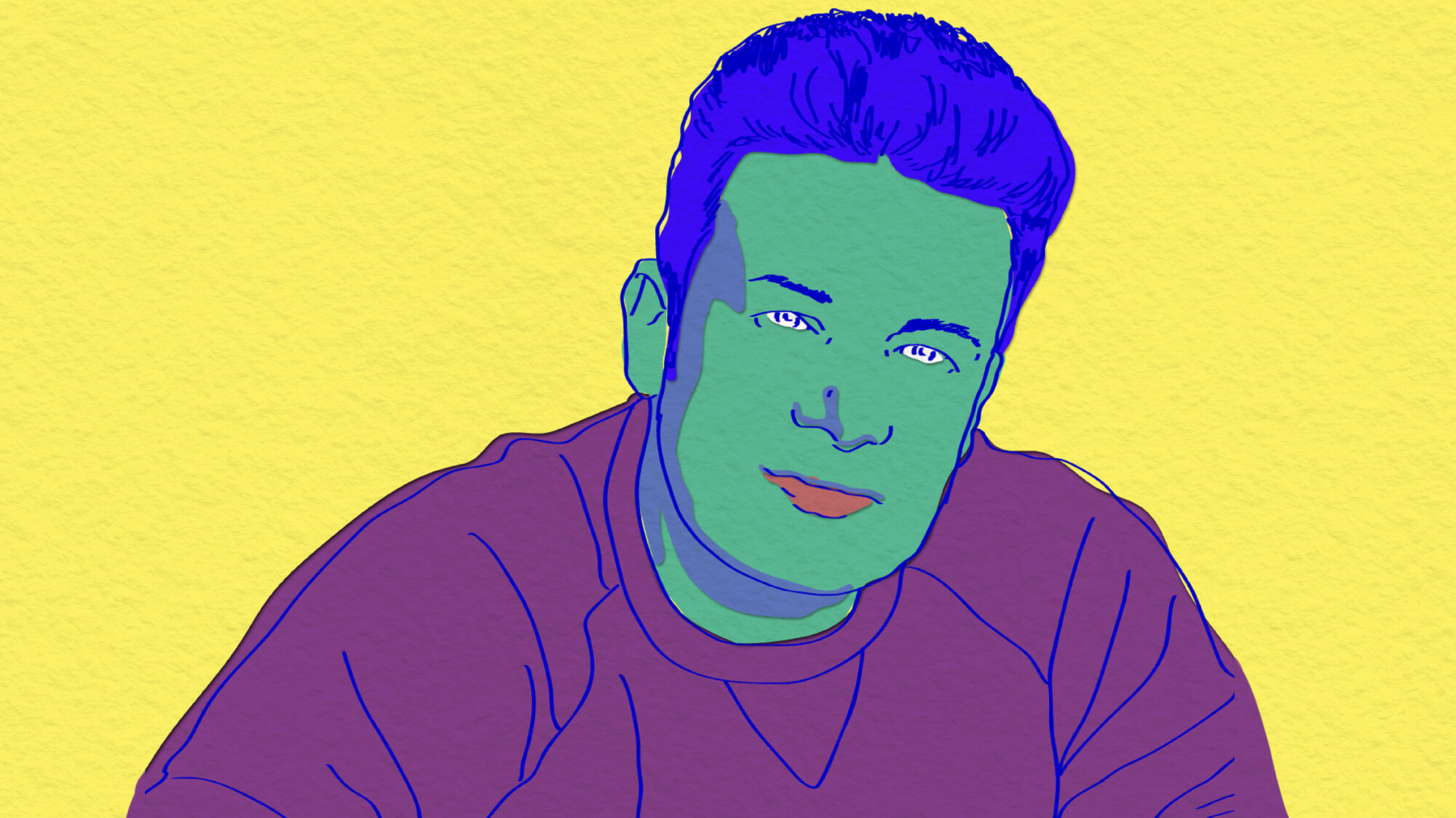 Our guest today needs little introduction—but if you didn’t grow up watching cooking on television over the past 20 years, here’s the deal. Jamie Oliver pioneered a form of food television that brought cameras into the home in a way not previously seen. When the Naked Chef debuted on BBC Two in the UK and the Food Network in the United States in 1999, home cooking on TV was a stand-and-stir affair. Here, a young and floppy Oliver was cooking real food from a cool East London flat, talking viewers through the relative simplicity of making dinner. Oliver has gone on to write numerous cookbooks (selling 50 million in the UK alone) and create food TV that expanded beyond cooking, producing documentaries about the sugar industry and school lunches that transitioned his work from dude food evangelist to heartier activism.

Oliver was a joy to have on the program, and we talk about the early days of his television career, working at the River Café with the legends Ruth Rogers and Rose Gray, and a pressing question: Blur vs. Oasis (while discussing bassist turned cheese maker Alex James). We also learn about his latest book, Together: Memorable Meals Made Easy.