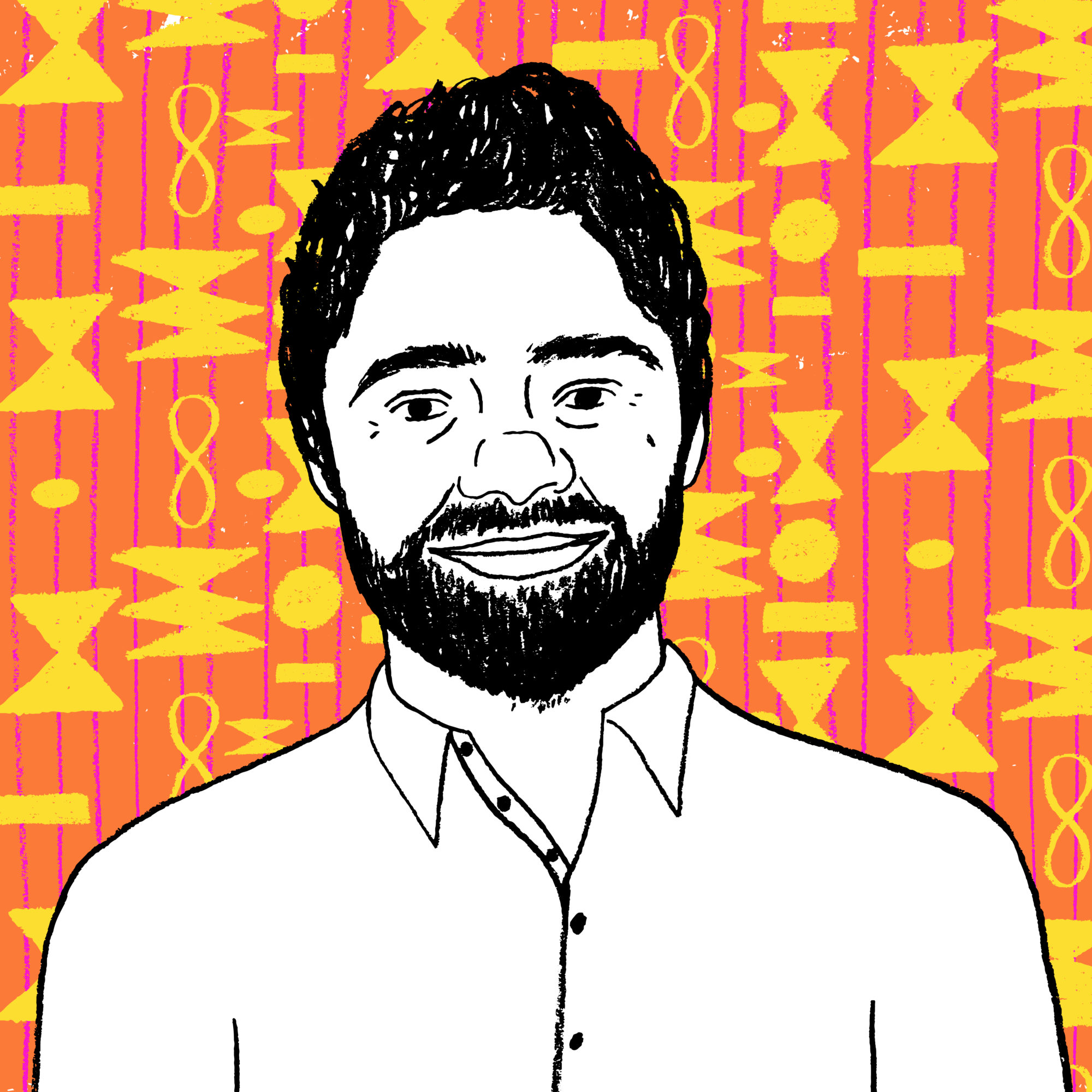 Chef and restaurateur Meherwan Irani is on a mission to change the perception of Indian food in America. Born in London, raised in India, and living in America for many decades, Irani’s experience with his native food is textured. At his outstanding and innovative Asheville and Atlanta restaurants, Chai Pani, he articulates a clear vision in the form of street food, which on this lively episode of the show we discuss in detail.

From his Internet famous kale pakora, to the idea of jugaad—which basically means the ingenious ethic of hacking things to make them work—to his clear argument that there really isn’t something called Indian food. I love this guy.

Also on the show, Anna has a fun and revealing interview with Donald Moore, the Chief Culinary Officer at The Cheesecake Factory. And, yes! They discuss the origins of the cheeseburger springroll.