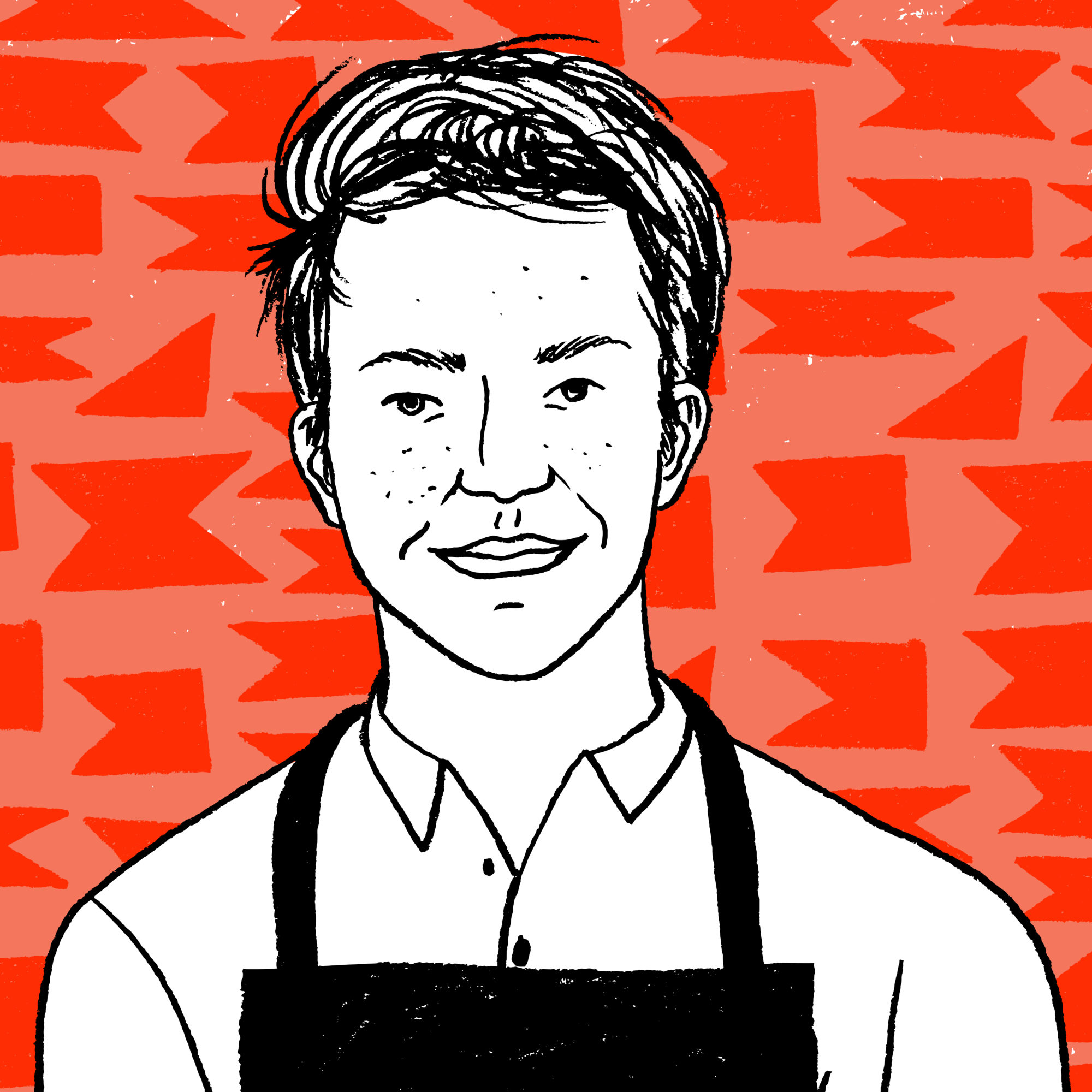 Let’s just not dwell on the fact that Flynn McGarry is only 20. He’s young. The end. This is because McGarry, the chef and owner of the ambitious and well-reviewed New York City tasting-menu restaurant Gem, is an incredibly talented dude. Period. This is a really fascinating conversation, one that surprised me in many ways. We go over his time working in Los Angeles restaurant Alma at age 13—while being homeschooled—and his famous pop-ups even earlier in his career. “My formative years were spent in some of the most stressful environments,” McGarry admits. The journey is all documented in a new film, Chef Flynn, and we get into McGarry’s many travels and eventual opening in NYC—the most competitive and ruthlessly cutthroat restaurant city in America. There’s a fearlessness in McGarry that’s extraordinary.

Also on this episode, I get to catch up with my old friend Steven Hall, a longtime NYC restaurant publicist and consultant. He tells some old war stories about NYC dining in the 1980s (he almost poisoned Mike Nichols) and details his work with many of the city’s best Japanese restaurants. We also rate the current roster of New York City restaurant critics: Pete Wells, Hannah Goldfield, Adam Platt, Ligaya Mishan.