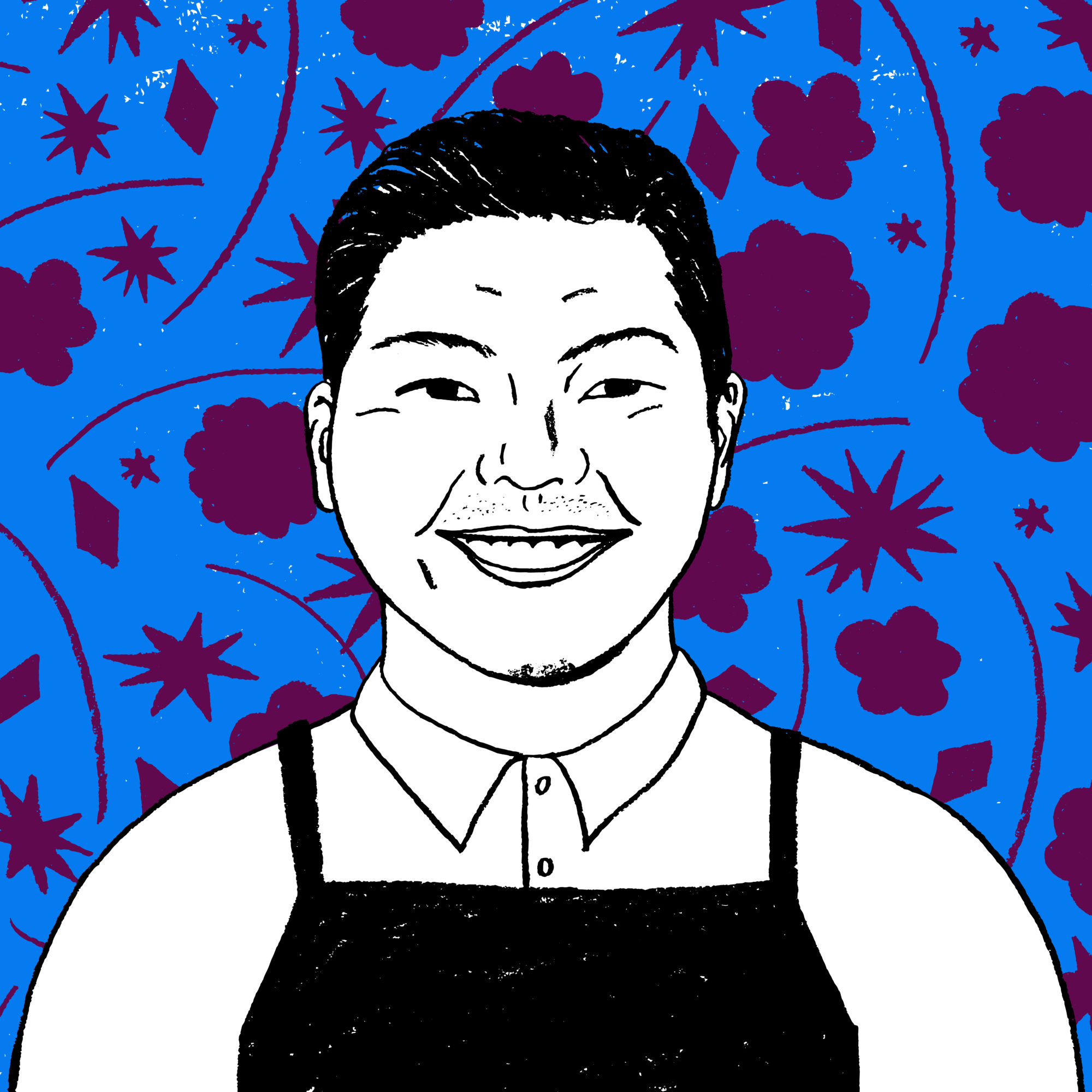 As Max Ng tells it, his start at Momofuku—where he has risen to executive chef at the restaurant group’s New York City flagship, Ssam Bar—began when he showed up, as a young CIA student, with a backpack, knives, and a chef coat. Unannounced. On a busy Saturday afternoon. Asking for a “trail”—restaurant parlance for an unpaid tryout. “Whoa, whoa, whoa, slow down, this is a fucking Saturday and you are demanding a trail,” Max, laughing, recalls a cook telling him. “Come back in a week.” Ng did return, and has never left, and I wanted to talk to him this week about his experience working for David Chang and his time living in the United States far from his home in Singapore. It was so good to get to know this rising star in the chef world.

Also on the show we have the editors of influential coffee blog Sprudge, Zachary Carlsen and Jordan Michelman. During a live taping at the Counter Culture Training Center in New York, they discuss their new book, The New Rules of Coffee.