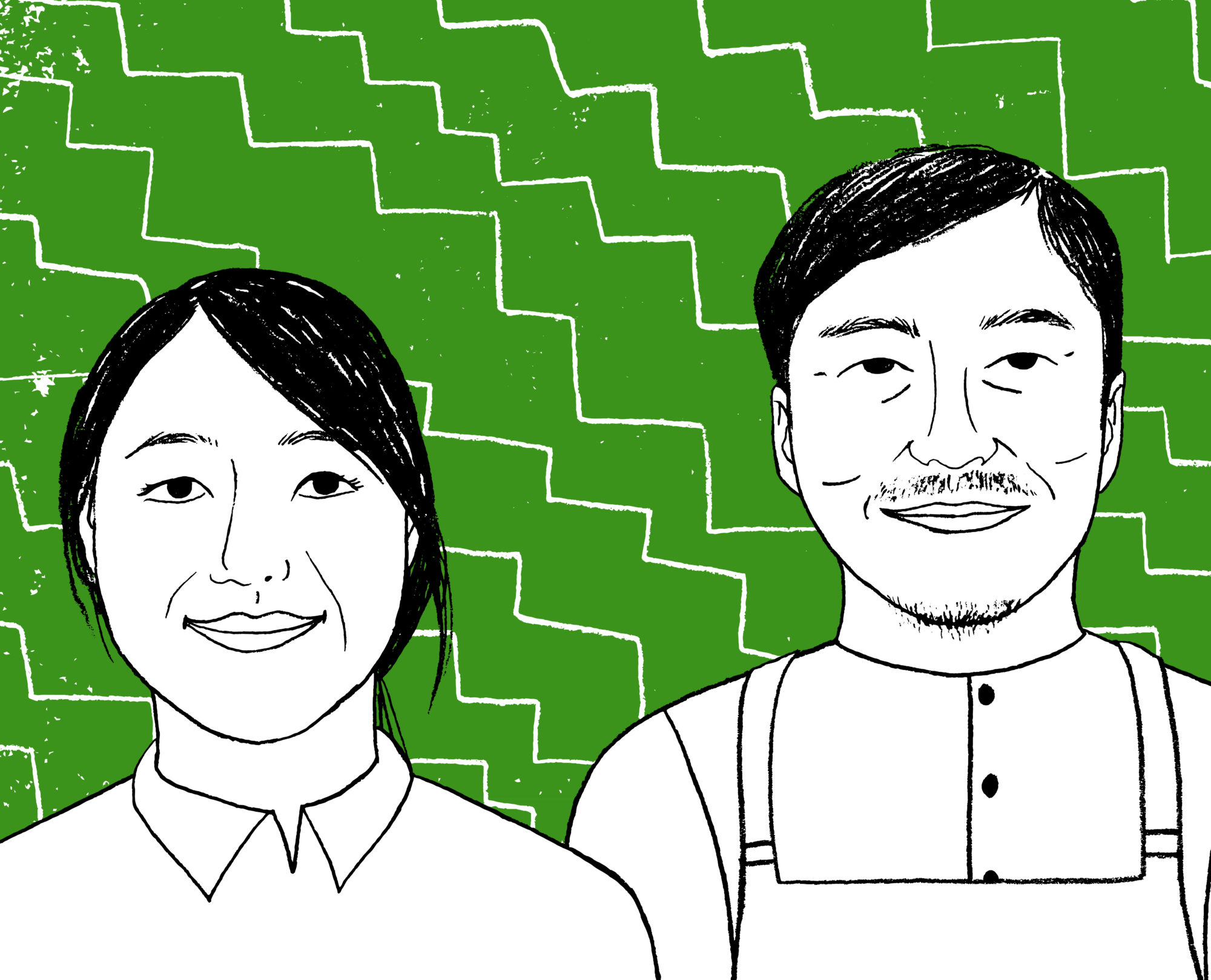 There isn’t a restaurant in New York City that’s having a bigger and brighter fall 2018 than Atomix. It’s supremely ambitious, highly polished, and uncompromisingly Korean. I love it! After it got rock-solid reviews in Eater, The Washington Post, and New York, the New York Times critic Pete Wells last week dropped 3 stars on the restaurant, anointing it as one of the city’s top tasting menus. Period. “The way the Parks put Korean culture in the foreground recalls the early days of the Four Seasons,” writes Wells. The Parks here are Ellia and Junghyun Park, and I got to talk to them about the art of banchan, the distinct aesthetics they maintain in both of their spaces, and what Americans need to know most about Korean cooking in general.

Later on the episode, I talk to chef Daniel Holzman in our ongoing series, 100 Questions for My Friend the Chef. This time we’re talking about XO Sauce.