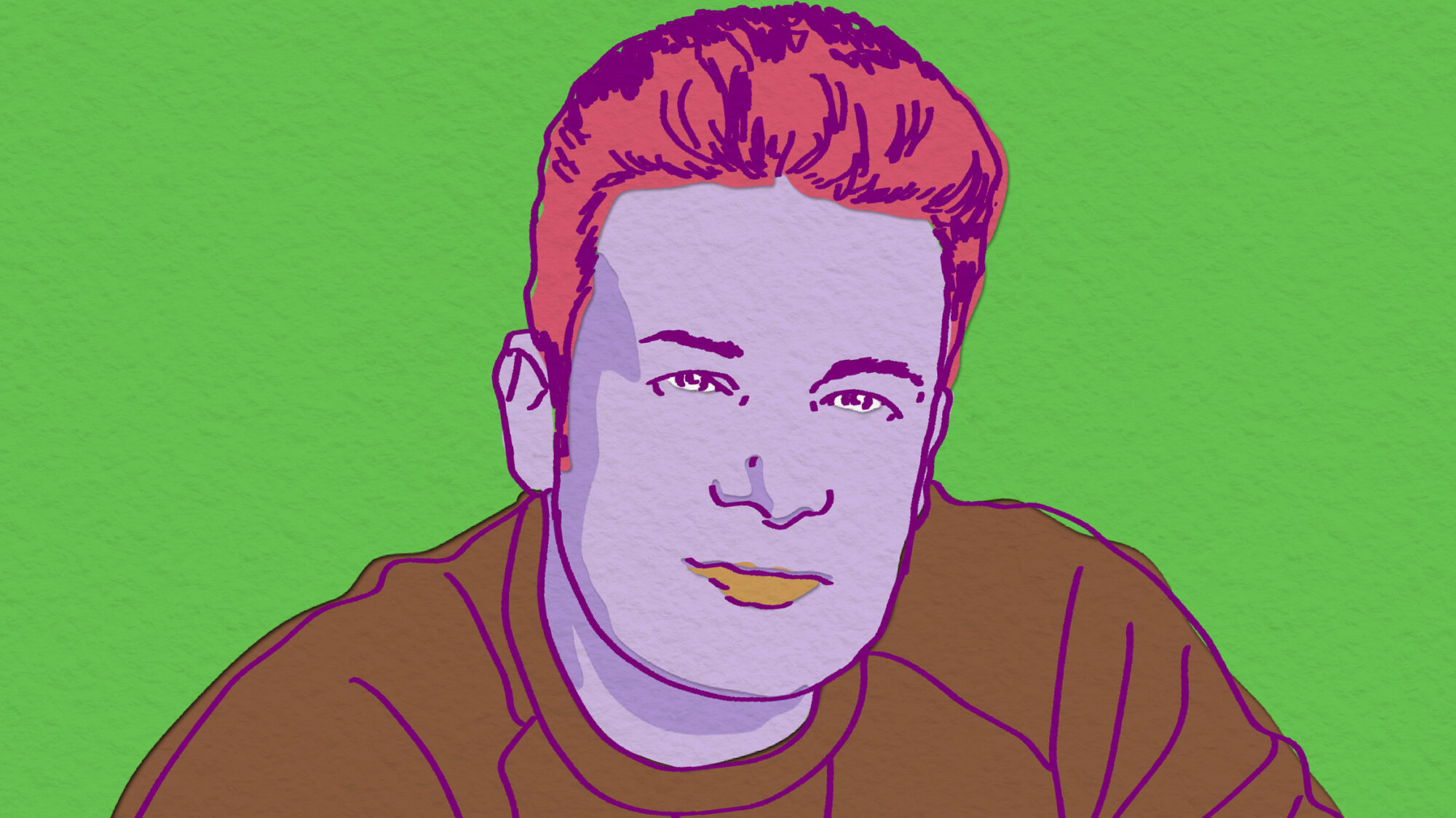 Jamie Oliver returns to the show, and we could not be happier to talk with him about so many things. For those who didn’t grow up watching food TV, here’s the deal. Jamie pioneered a form of food television that brought cameras into the home in a way not previously seen. When The Naked Chef debuted on BBC Two in the UK and the Food Network in the United States in 1999, home cooking on TV was a stand-and-stir affair. Here, a young and floppy Oliver was cooking real food from a cool East London flat, talking viewers through the relative simplicity of making dinner.

Oliver has gone on to write numerous cookbooks (selling 50 million in the UK alone) and create food TV that expanded beyond cooking, producing documentaries about the sugar industry and school lunches that transitioned his work from dude food evangelist to heartier activism. His latest book, One: Simple One-Pan Wonders, is out now.

Oliver was a joy to have on the program, and we talked about spice blends, Cool Britannia, the sugar tax, Jamie’s future in UK politics, and what sparks creativity for a guy who is always working on three projects at once.

Also on the show, Aliza and Matt catch up to talk about what’s underrated and overrated (protein bars, savory granola), before diving into a discussion about starlight mints, the Werther’s children, and the Holiday Inn Holidome.