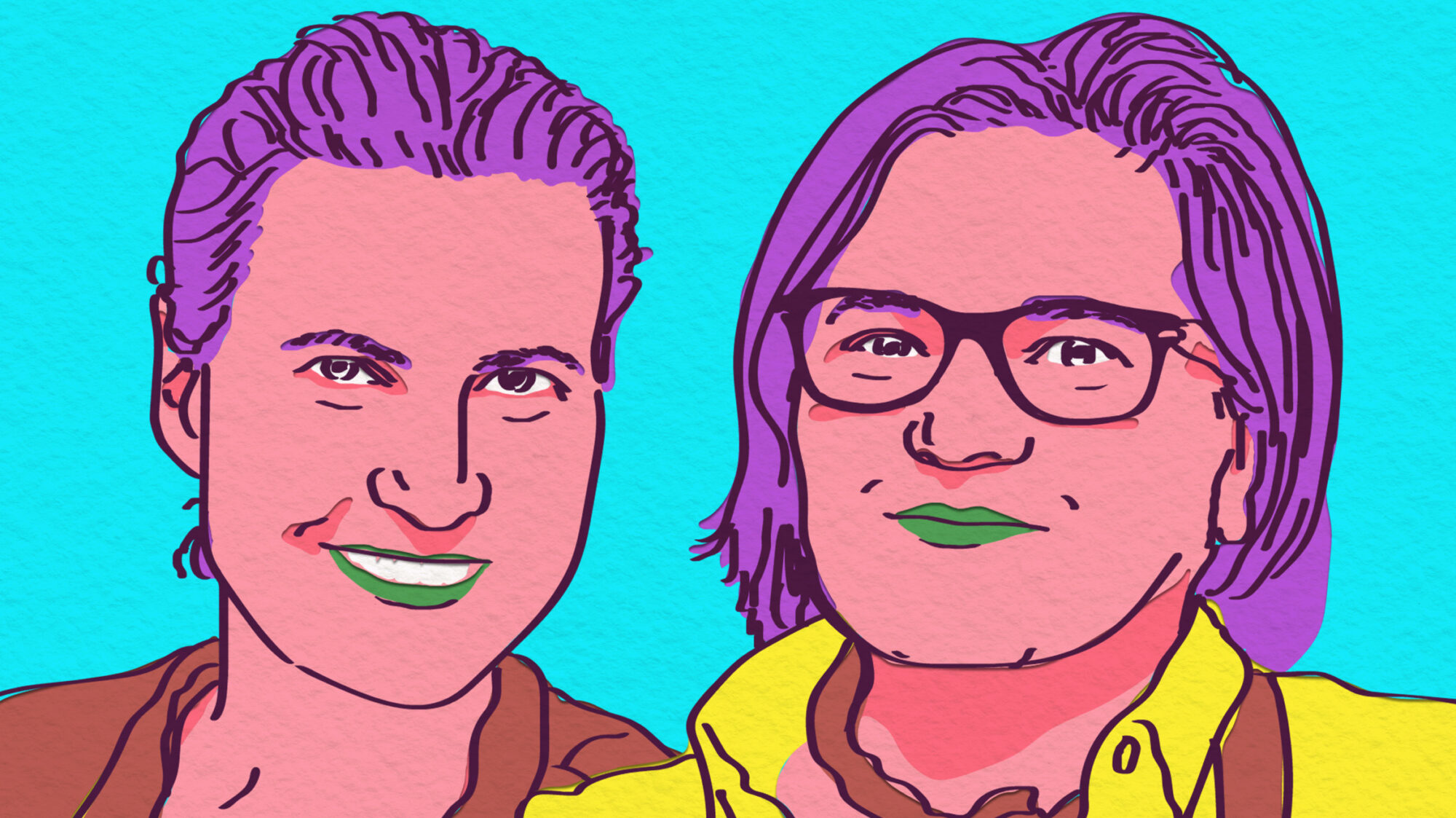 Today, we welcome Rita Sodi and Jody Williams on the show. They are the duo behind some of New York City’s favorite restaurants, including Buvette, the Commerce Inn, I Sodi, and Via Carota—“New York’s Most Perfect Restaurant,” according to the New Yorker. In this episode, we talk about the couple’s new cookbook, a tribute to the West Village’s Via Carota. We also find out how the restaurant stays fresh, what it’s like to expand a brand overseas, and some of their favorite recipes from regional Italy. It was so great getting to know two legends in the chef world.

Also on the show, we catch up with Tara Schuster, author, playwright, and accomplished entertainment executive. Schuster served as VP of talent and development at Comedy Central, where she was the executive in charge of the Emmy and Peabody Award–winning Key & Peele. We talk about writing for comedy as well as her book, Buy Yourself the F*cking Lilies: And Other Rituals to Fix Your Life, from Someone Who’s Been There.