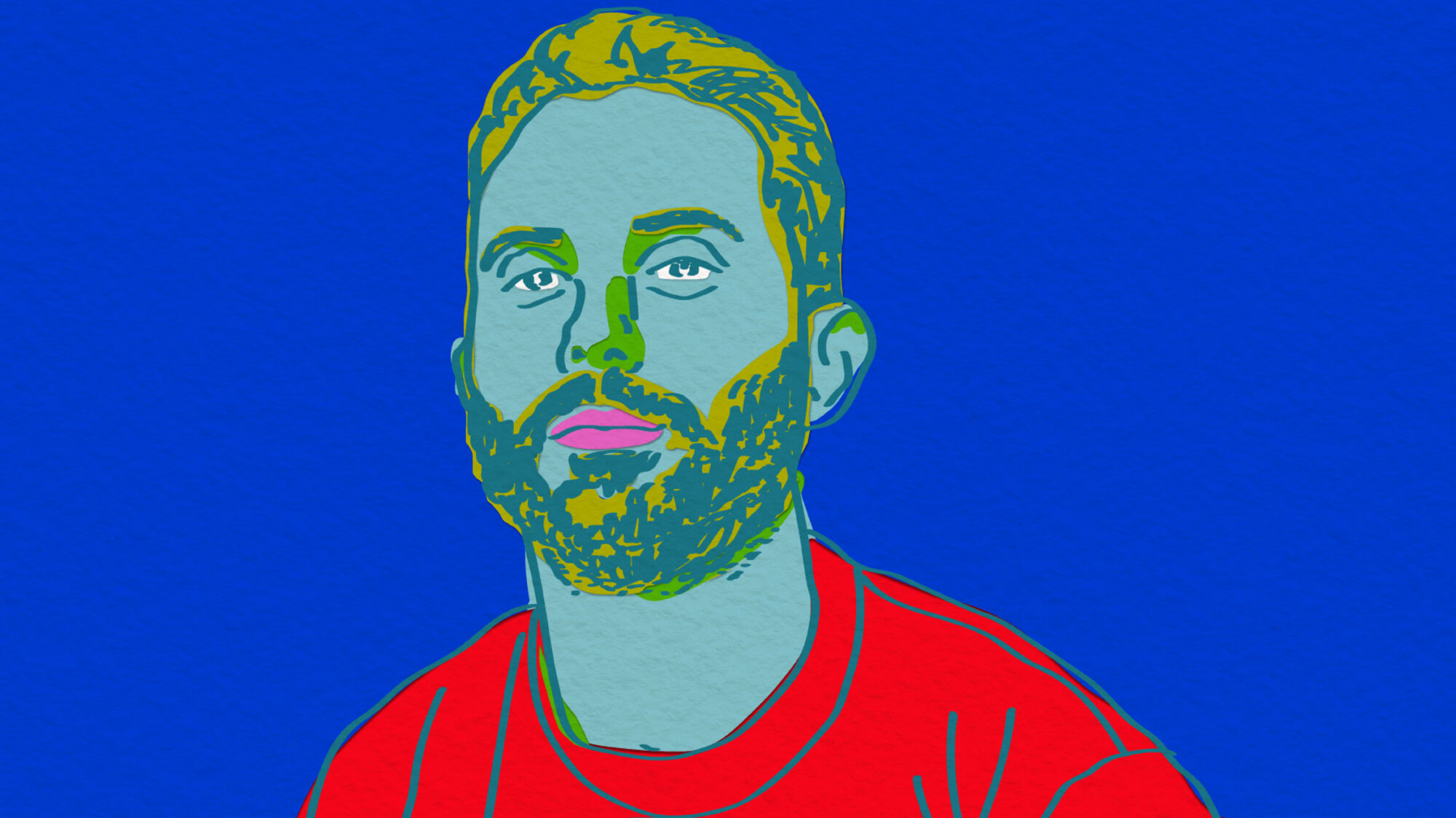 Andy Baraghani started his professional cooking career as a teenager at the legendary Berkeley, California, restaurant Chez Panisse, and he was truly just getting started. After working as a line cook at Estela in New York City, he was hired as the food editor at Tasting Table and eventually found his way to the Bon Appétit test kitchen, where he worked for over six years and won the hearts of many with his exceptional cooking instruction and own kind heart. Andy’s rich story and sharp recipe writing chops come together so beautifully in his new book, The Cook You Want to Be.

In this episode, we talk about the book and some of the recipes inspired by his Iranian heritage, as well as learning some of Andy’s golden cooking rules. We also find out about the three-course tasting menu that he cooked to land his gig at BA so many years ago. What a great conversation!

Buy: The Cook You Want to Be