Sarah LaBrie is a librettist and writer. Her writing for the Industry’s opera HOPSCOTCH was featured in The New Yorker as well as The New York Times, LA Times and on NPR. DREAMS OF THE NEW WORLD, a choral piece commissioned by the Los Angeles Master Chorale and written with composer Ellen Reid will premiere at Walt Disney Concert Hall next year. Her work has also been performed at Julliard. She has been awarded fellowships and residencies from Yaddo and the Virginia Center for the Creative Arts and is the editor of The California Prose Directory 2016: New Writing From the Golden State (Outpost19). Her writing also appears in The Literary Review, Epoch, Lucky Peach, the LA Weekly, Lit Hub, the Millions and elsewhere. 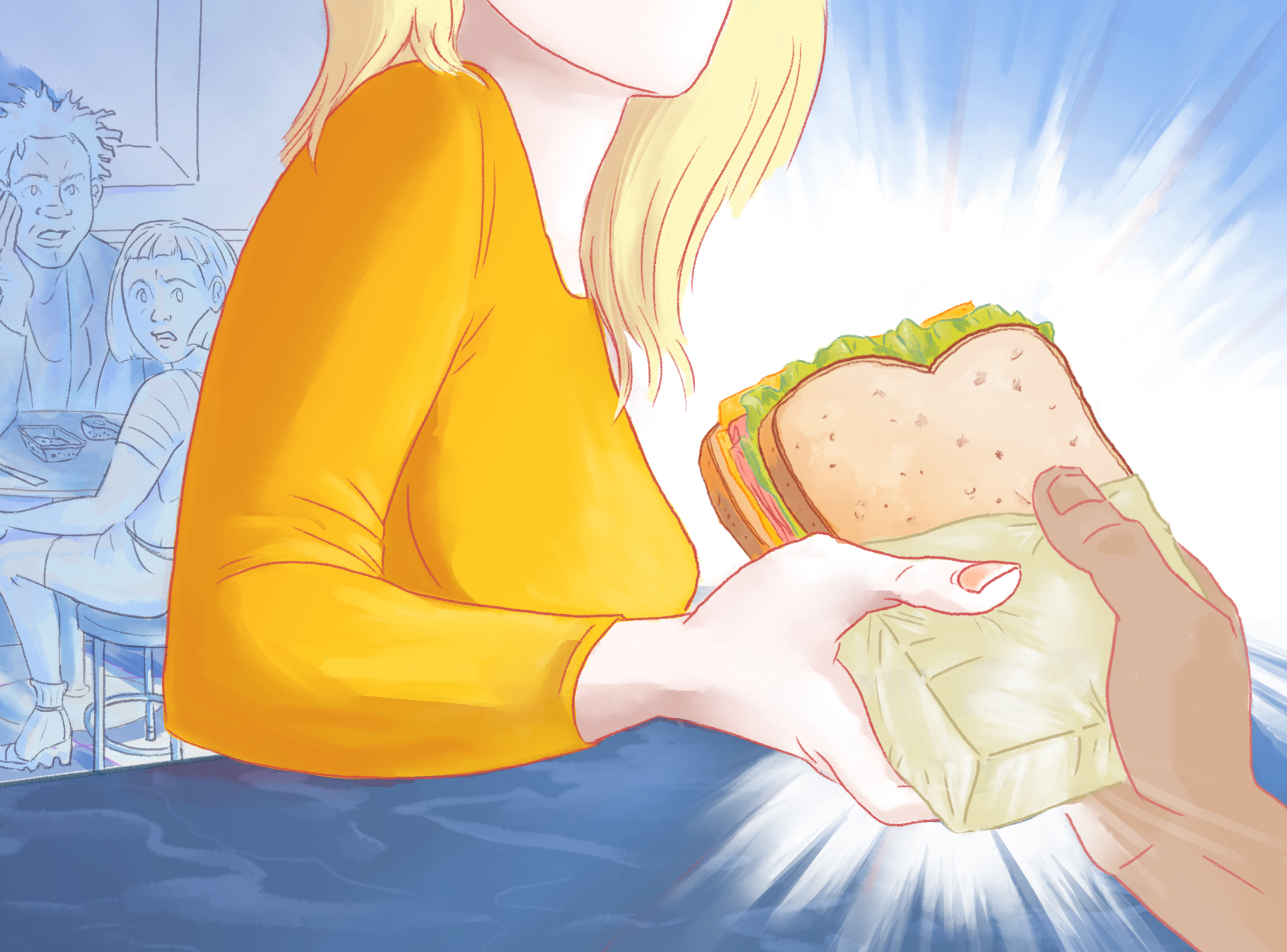