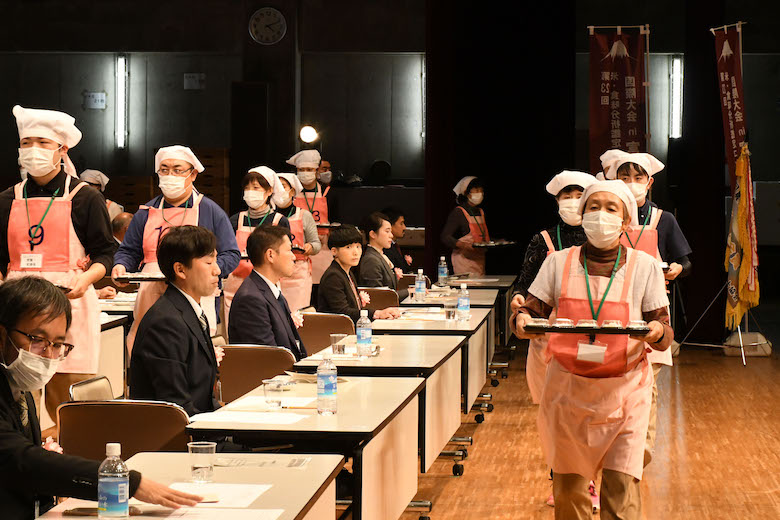 Culture
The Tenacious Quest to Find the World’s Best Rice
Among hundreds of Japanese brands and cultivars, it takes a blind tasting by a panel of “rice sommeliers” to determine the top of the crop.
Story: Kenji Hall