Get a free recipe
Subscribe
Who Wrote the First Cookbook?
By: Max Falkowitz 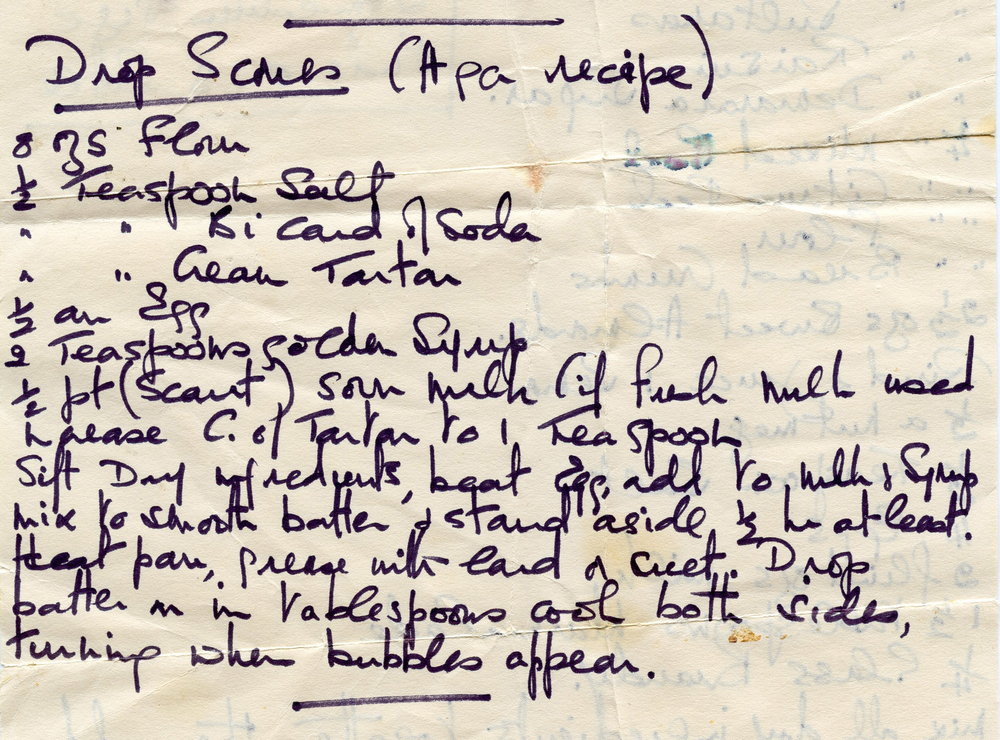 It has a great recipe for broth with mashed leeks and cypress.

The world’s oldest surviving cookbook isn’t a book at all—it’s a set of ancient Babylonian tablets from around 1700 BCE, which doesn’t so much have recipes as explanations of certain dishes, such as a ‘clear broth’ that begins with steps like “meat is used” and “prepare water,” as Atlas Obscura reported from the Yale Babylonian Collection, where the tablets are held. This was the structural norm for cookbooks well into the 1800s; recipes were usually written for cooks of wealthy households, and followed a narrative structure for professional cooks who would invariably have to alter ingredients and techniques to their specific situation.

The 1st century Roman cookbook Apicius, one of the oldest cookbooks that’s actually a book, for instance, included a chapter on maintaining a wealthy person’s household alongside broadly described recipes for flamingo and peacock. Because these texts were written for skilled cooks and servants rather than the general public, they were free to employ shorthand like “thicken with wheat starch,” with the assumption that a cook educated enough to read was capable of reading between the lines to form a roux of their own.

Also read: The Library Has Secrets