Get a free recipe
Subscribe
Why Do We Call Them Sweetbreads?
By: Max Falkowitz 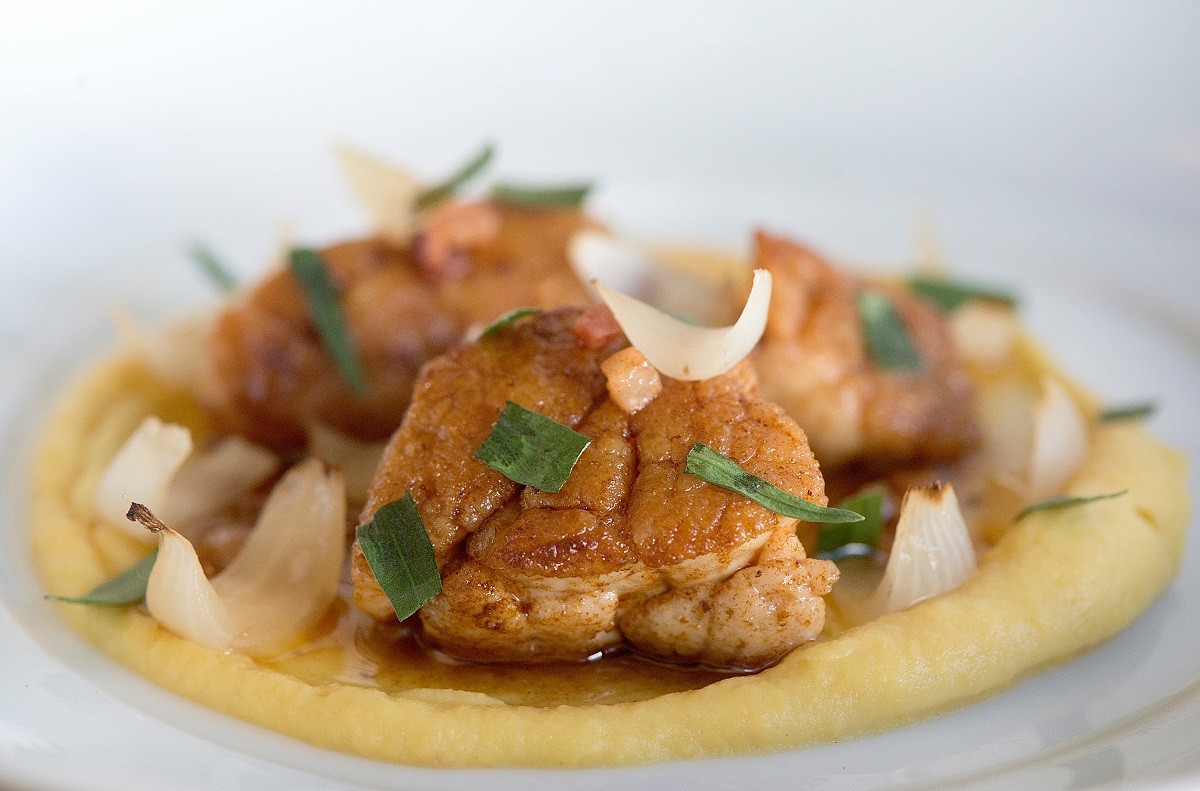 Guess thymus and pancreas don’t have the same ring.

If you’re new to eating offal, we have some news for you: sweetbreads are not what you think. The name refers to two glands usually harvested from calves or lambs: the thymus, near the throat, and the pancreas, near the stomach. Both glands have a mild mineral flavor, luxuriously soft texture, and distinct subtle sweetness, which food historians suggest is the origin of their more romantic name.

The first written record of the term dates back to a 16th-century English book called The Historie of Man, which described the thymus gland as “most pleasant to be eaten…the sweete bread.” “Bread” in this context is the modernization of the Old English “bræd,” a term for animal flesh. Sweetbreads aren’t sugary by any means, but they’re a sweet and delicate cut, at least compared to brawnier muscles, like shoulders and loin. Most importantly, they’re delicious when seared until dark and crisp on the outsides and served with lots of lemon and mint.