Get a free recipe
Subscribe
Why Do Apples Float?
By: Max Falkowitz Photo: wabisabi2015 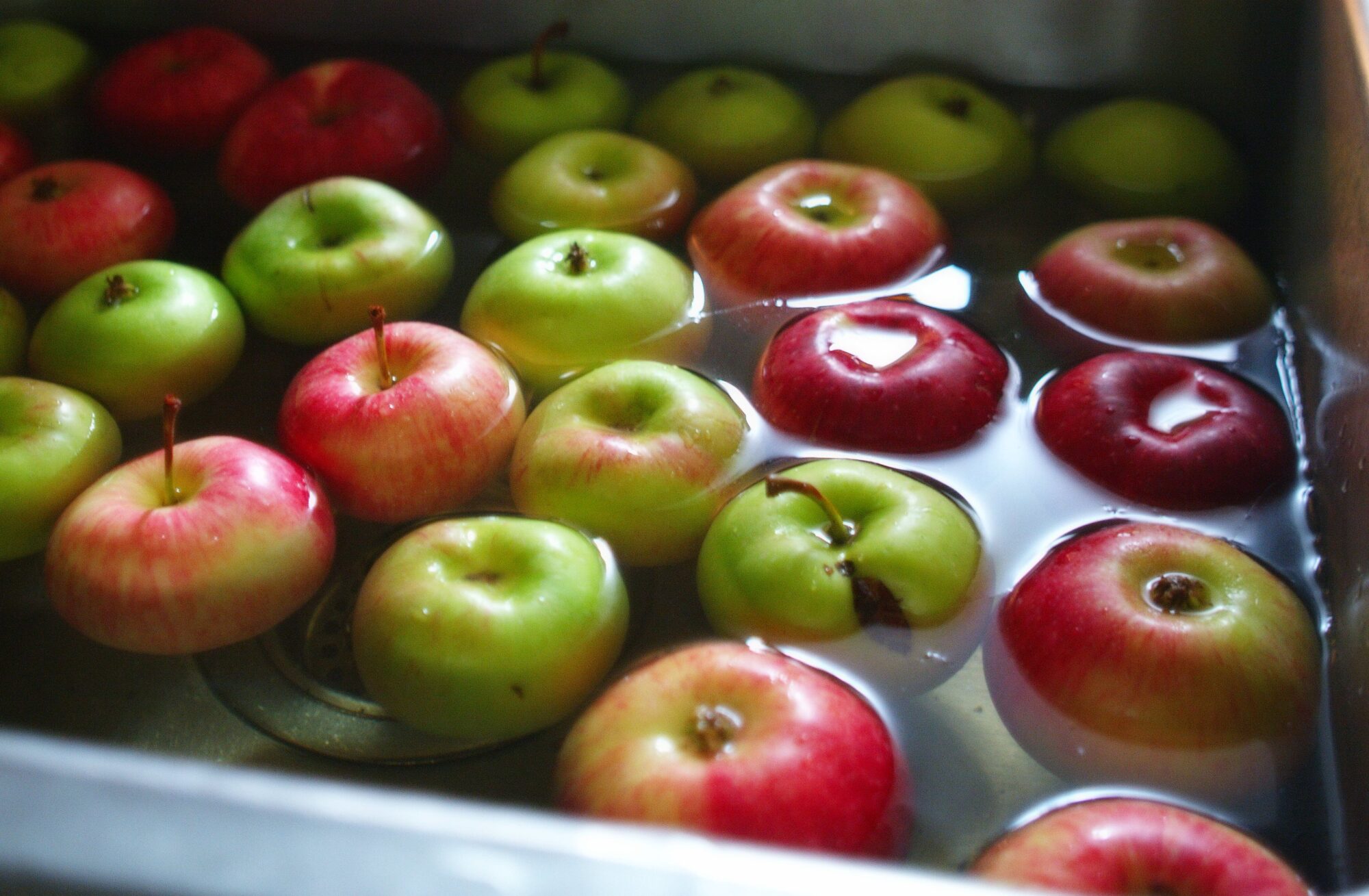 It’s not because witches dig them.

Come fall, children across Europe and North America tie their hands across their backs, dunk their faces into tubs of frigid water, and chomp their teeth like syphilitic snapping turtles to bob for apples. The game dates back to Roman times, when imperial forces packed apple trees for their invasion of Britain, to impose Roman fertility rituals involving apple bobbing onto existing Celtic festivals.

The apple, which has long served as an artistic and literal representation of ovaries, was a symbol of fertility. It is also one of the only fruits that float in water. Just like ice, apples are less dense than liquid water. The fruits are actually around one quarter air by volume, a feature of their uniquely porous, relatively dry flesh. However apples aren’t the only floaters. Pears float in water too, as do some summer squashes and bananas, which would be much easier to bob for.