Get a free recipe
Subscribe
Why Are Criminals Crazy for Cheese?
By: Max Falkowitz 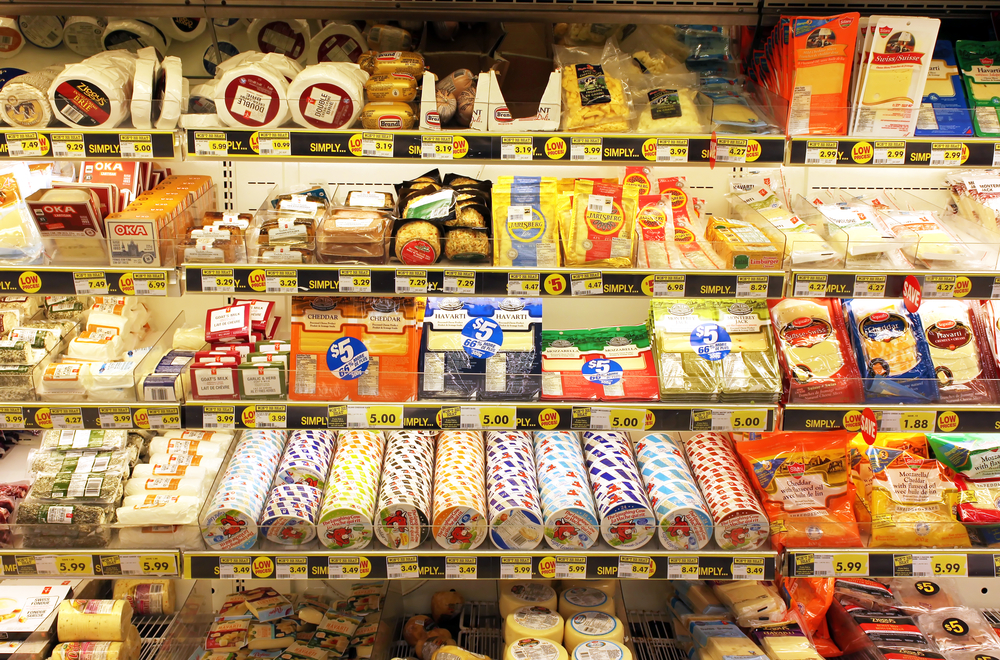 Inside the booming black market for the world’s most stolen food.

More than liquor, more than caviar, cheese is the most commonly stolen and smuggled food around the world, according to the British Centre for Retail Research. In 2011, over $100 billion was lost to cheese theft, due to a mix of shoplifting and organized crime, with Russia and India emerging as the two world leaders in cheese crime. Cheese theft is such a serious issue that it’s considered a “high risk” item, costing retailers tens of billions of dollars in cheese-specific security.

So why cheese? It’s a relatively high-value item for its size, and it’s easy to pocket a little wedge on a pass through the dairy section. Mainly, though, it’s because cheese is universally beloved. Who among us hasn’t had an instant cheddar craving in the supermarket?

Also read: The Crimes Against Pizza