Get a free recipe
Subscribe
Who Invented the Oreo?
By: Max Falkowitz 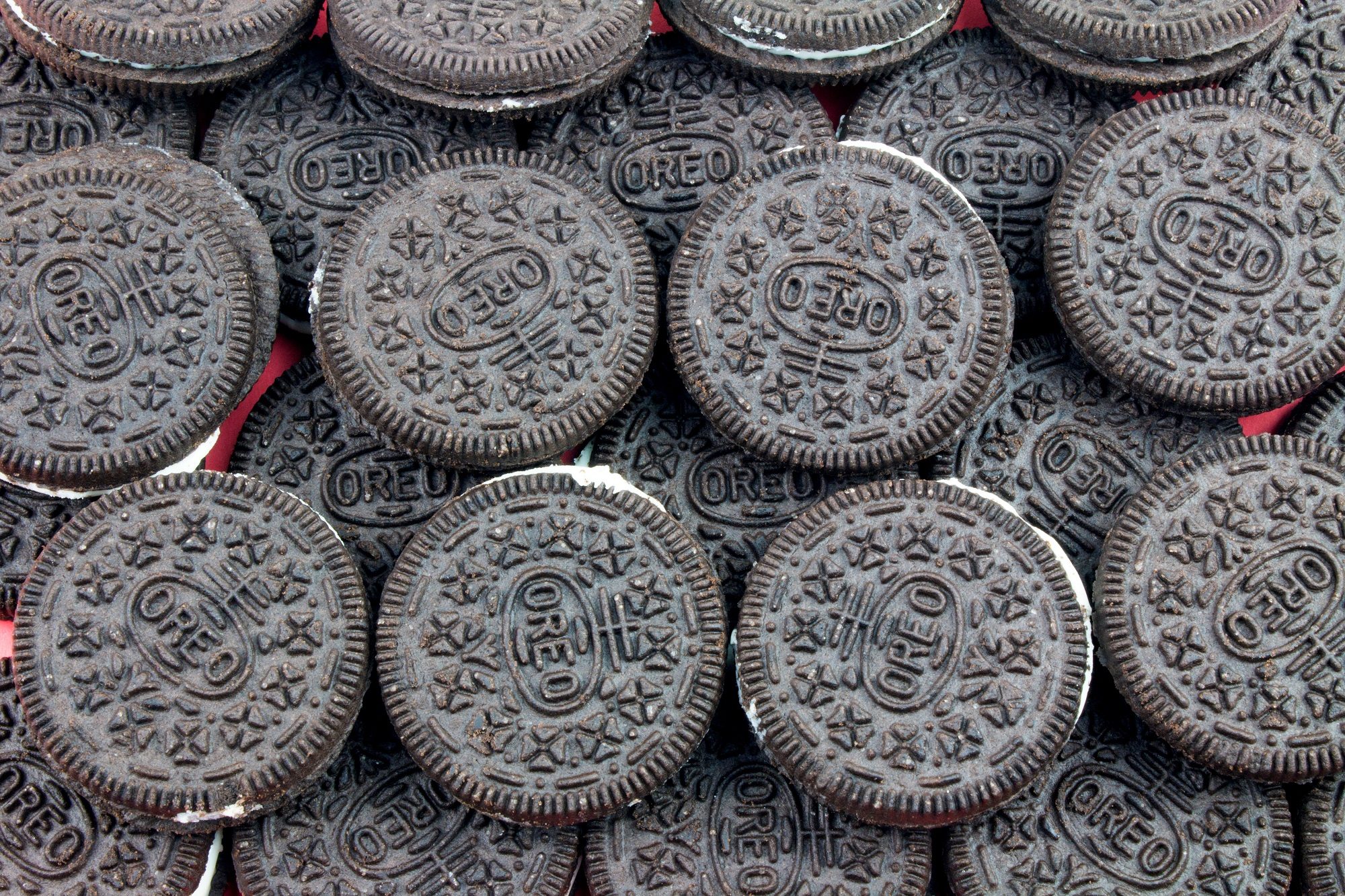 Before there was the Oreo, there was the Hydrox. Neither a cleaning product nor a Marvel Comics villain, Hydrox biscuits were the original chocolate sandwich cookie, invented by the eponymous company in 1908. Unfortunately, the Hydrox company was better at making cookies than marketing them—see the name “Hydrox”—and the National Biscuit Company, which would eventually become known as Nabisco, saw an opportunity to butt in. Just four years after the debut of the Hydrox, the Oreo arrived on the scene, and we have Nabisco food scientist Sam Porcello to thank for its creation.

While Oreos are, in a sense, a ripoff of the Hydrox design, they’re also an original engineering marvel, from the black-cocoa dough that is pliant enough to stamp but bakes firm and crisp, to the disc of cream filling that firmly adheres to the cookies but gives way with a twist. Porcello took out five patents related to the Oreo’s design and contributed to several other National Biscuit Company products as well. In a real sense, he’s the father of the Oreo, the person responsible for 450 billion cookies dunked, twisted, and snacked on.