Get a free recipe
Subscribe
Who Invented the Martini?
By: Max Falkowitz 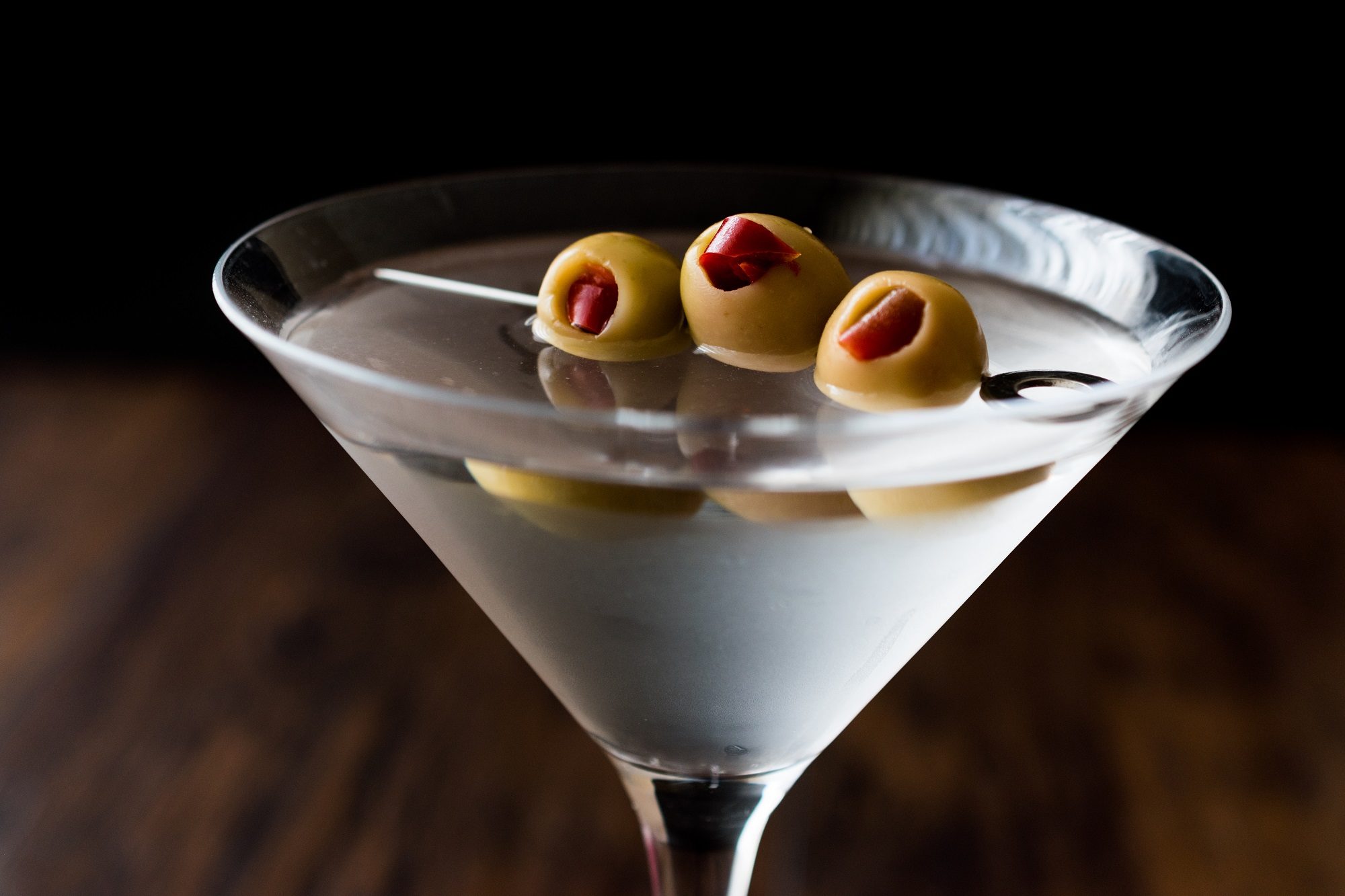 This classic cocktail has a muddled history.

“I’ve never tasted anything so cool and clean…. They make me feel civilized.” The liquor industry couldn’t ask for a better influencer than Ernest Hemingway, whose Farewell to Arms gave birth to the greatest testimonial a cocktail could ask for. Hemingway’s novel was published in 1929, and depending on who you ask, the martini had been around for 50 to 60 years before that.

A couple theories point to late-1880s California during the gold rush, when a bartender named Jerry Thomas, living in the town of Martinez, whipped up a sloe gin and sweet vermouth cocktail with bitters for miners who wanted to celebrate striking gold. The martinez is a different cocktail altogether, but its structural similarities to the martini are striking—enough for another theory to suggest the drink was invented in San Francisco for someone on their way to Martinez. Then there’s the Martini di Arma di Taggia, an Italian bartender at New York’s Knickerbocker hotel, who claimed to invent the martini with a 50/50 ratio of dry gin to dry vermouth before WWI. And yet another theory credits one of the producers of Martini & Rossi vermouth.