Get a free recipe
Subscribe
Who Invented the Margarita?
By: Max Falkowitz Photo: Lizzie Munro 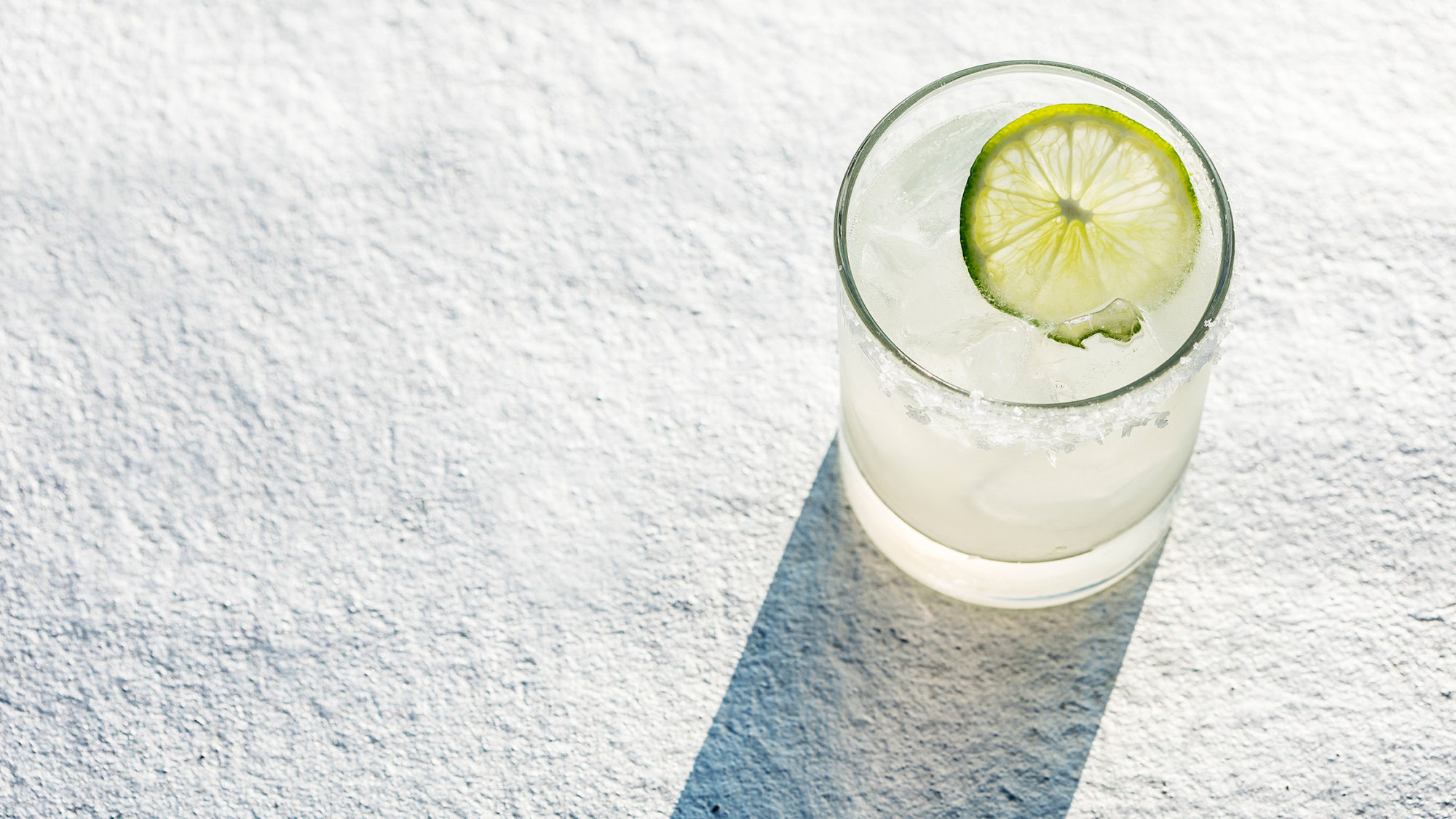 The muddled history of the famous tequila cocktail.

Like many classic cocktails, the margarita has no shortage of origin stories. Pancho Morales, a Mexican bartender who worked the stick in Juarez for two decades before moving to the U.S., claims he “invented” the drink when an American customer asked for a Magnolia cocktail, which he didn’t know how to make, according to Texas Monthly. He believed it involved cointreau and lime, and since he had some tequila on hand he figured he’d muddle the rest of the way through it. The customer reportedly enjoyed it, and when she told him as much while pointing out it wasn’t actually a Magnolia, he made up the Margarita name on the spot.

A compelling origin story, sure, and such accidental inventions are common enough in the drinks world (see also: the Bloody Mary), but plenty of others have laid claim to the margarita’s origin, including a Tijuana bartender in 1936, and the Cafe Royal Cocktail book in 1937. Considering the margarita is basically a tequila sidecar, and the first half of the 20th century saw steady growth in American tequila consumption, it’s most likely the simultaneous creation of several innovative drink-makers, many of them of Mexican heritage catering to American cocktail tastes.