Get a free recipe
Subscribe
Who Invented the Hamburger?
By: Max Falkowitz 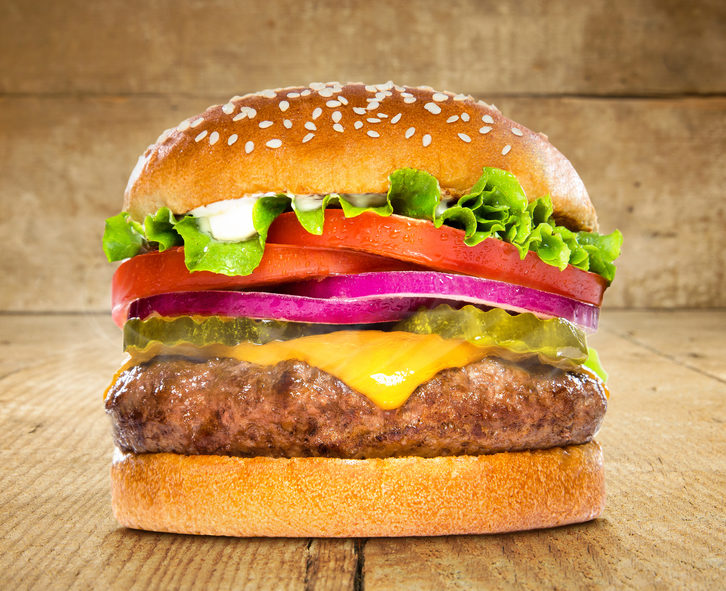 There are a few strong contenders for the creator of America’s quintessential food.

Some foods are so ingrained in our collective culinary psyche that we can’t say for sure where they came from. Then there are dishes like the hamburger, which have so many claims for the original invention that the Library of Congress has to weigh in. In the case of the burger, which owes its name to the Hamburg steak, a chopped-beef patty brought to America by migrating Germans in the 19th century, there are a few major contenders.

As far as Congress is concerned, the accolades go to one Louis Lassen of New Haven, Connecticut, whose Louis Lunch has been serving hamburgers on white bread with cheese, tomatoes, and onions for 100 years. Some Texans claim the bragging rights go to a man named Fletcher Davis, who started cooking ground-beef patties on bread in the 1880s and brought the concept to the 1904 St. Louis World’s Fair, where it spread like wildfire.

But the most likely answer is that the hamburger is multitudinous, too enormous an idea for just one person to get credit for. Multiple “inventors” probably developed the dish at similar times to make the most of cheap cuts of meat in a nation that loves its beef even more than its sandwiches. You could almost say the meal is our edible manifest destiny.