Get a free recipe
Subscribe
What’s the Difference Between Tamari and Soy Sauce?
By: Max Falkowitz 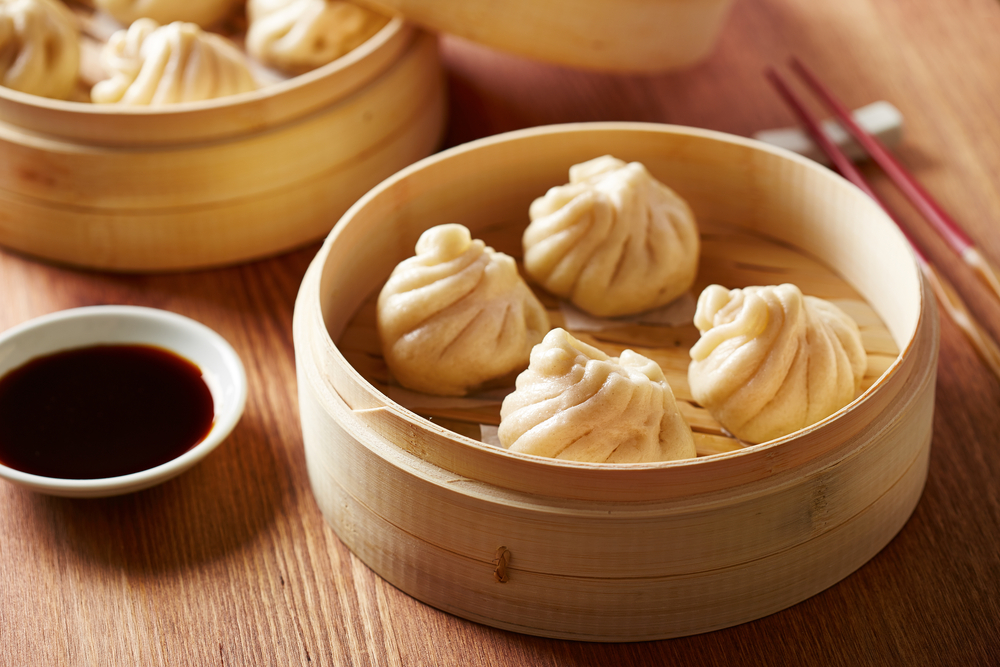 The important thing to know about the sainted sauce of hippies and gluten-free eaters.

For people avoiding or abstaining from gluten, tamari is something of a godsend. The savory Japanese sauce, a byproduct of making miso paste, contains no wheat, and thus no gluten, so they can sauce with it to their hearts’ content. Soy sauce, whether it’s made in Japan, China, or Korea, usually does contain wheat as a source of sugars for molds and bacteria to ferment during the crushed soybean brewing process, and commodity brewers often pump up the wheat content to brew faster, cheaper sauces for the masses.

But traditionally, ancient soy sauce-making involved little to no wheat, and these days, lots of tamari does include some wheat for the same cost-cutting reasons. If you’re avoiding gluten, make sure to check the label on your tamari to see if it truly is gluten free.