Get a free recipe
Subscribe
What’s the Difference Between Carbon Steel and Cast-Iron Cookware?
By: Max Falkowitz 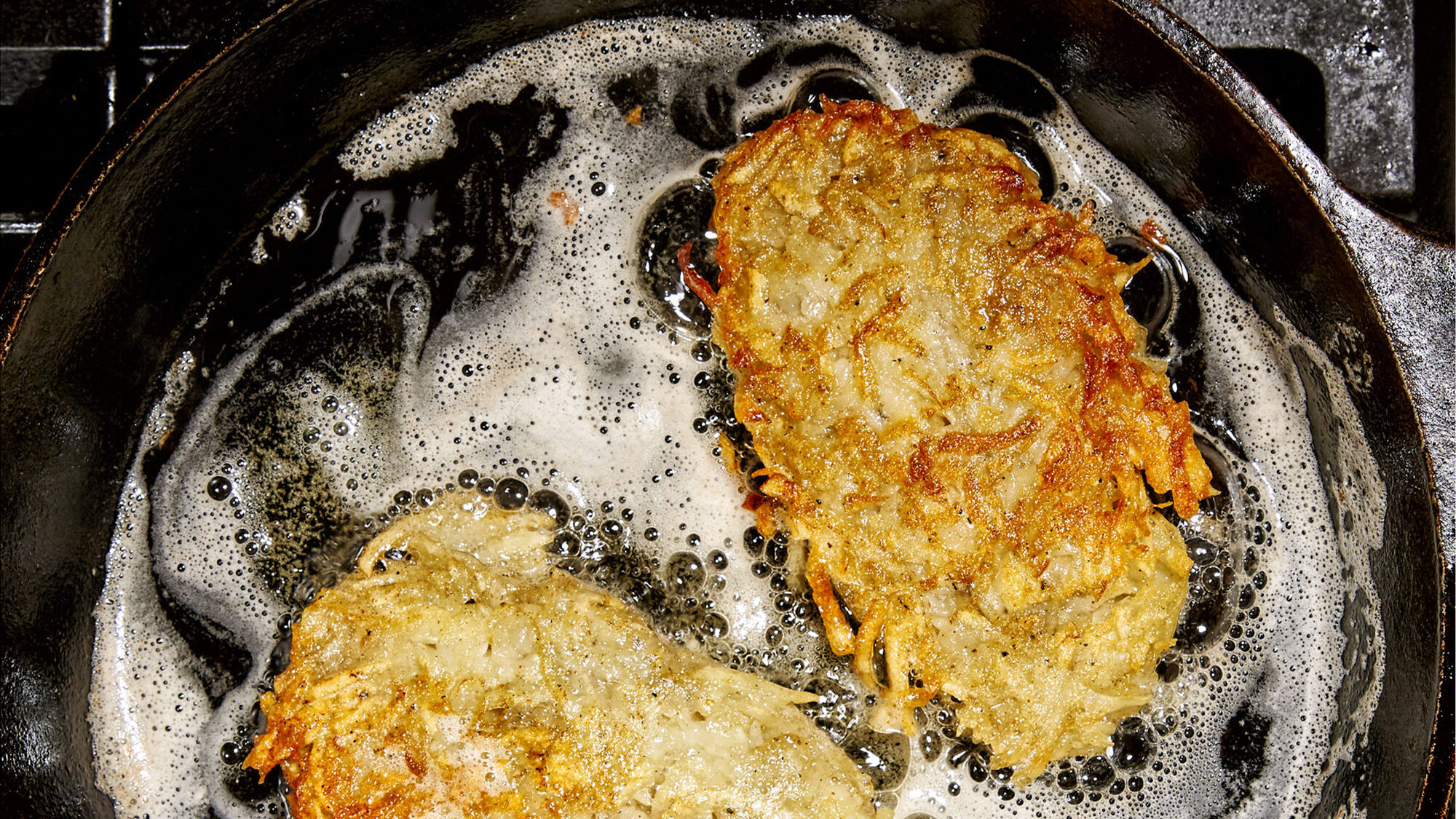 When it comes to dark, heavy, lustrous pans that sear perfect steaks and fry sunny-side-up eggs, cast iron may be your favorite type of cookware. But it’s not the only option out there. Many cooks, especially those trained in classic French traditions, actually prefer a type of pan called carbon steel. Like cast iron, carbon steel is dense and heavy, so it can get ripping hot and deliver tons of heat to food cooked in it. It also develops a seasoned patina as you cook with it, eventually forming a virtually nonstick surface. But unlike cast iron, carbon steel is much more heat responsive; if you dial down from high heat to low, a carbon steel pan will cool off faster than cast iron.

The pans also tend to be a little thinner and lighter than their cast-iron equivalents, and because of the way they’re made, often feature rounded edges made for whisking pan sauces. Their major downside? Price. While you can find some budget pans out there, most carbon steel will cost a bit more than an equivalent piece of cast iron. But considering that a carbon steel pan will likely outlive your grandchildren if treated properly, we’d say it’s worth it.

Also read: Inside the Cult of Clay Cookware