Get a free recipe
Subscribe
What’s the Difference Between an Amaro and a Digestif?
By: Max Falkowitz 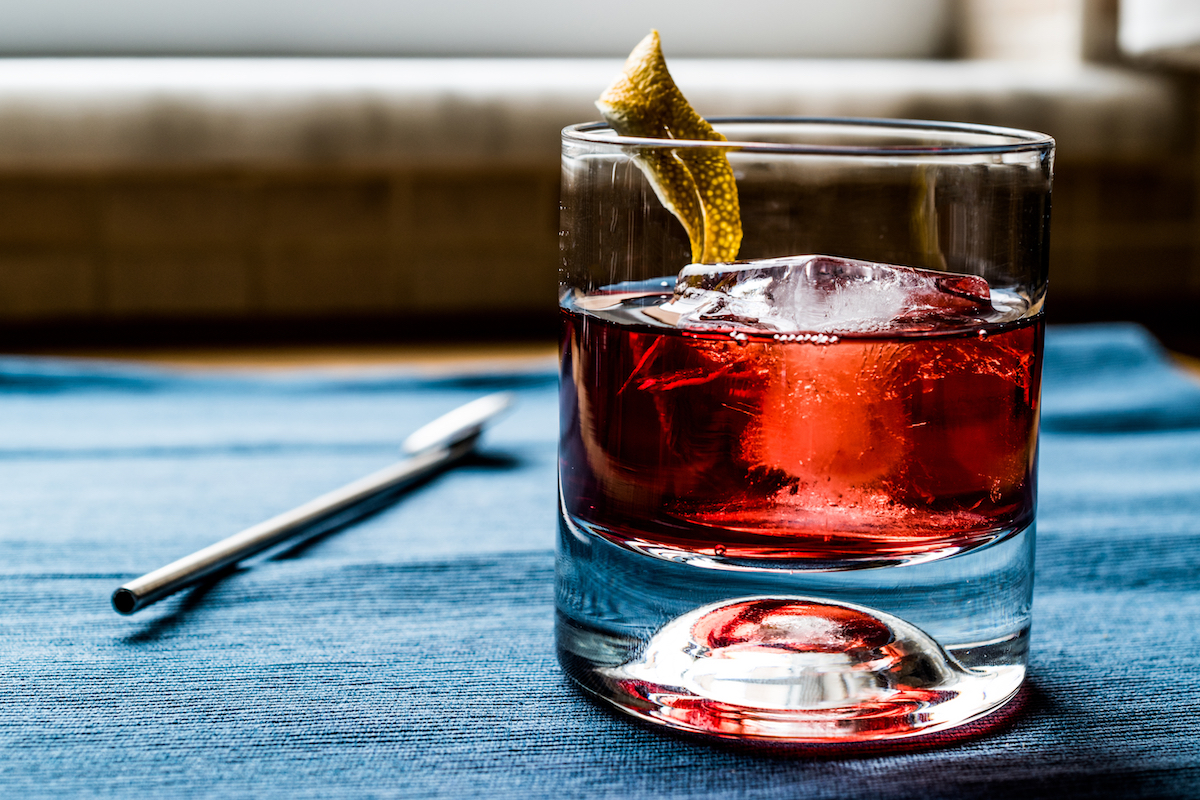 It’s as much a state of mind as a category of drinks.

Happy hour is just better in Italy, where it’s called aperitivo, and is a sacred national tradition compared to the American business strategy of incentivizing drinking during a bar’s slow hours. But beyond the cultural reverence, the drinks, called aperitifs in French and aperitivi in Italian, are also just plain better.

The term aperitif refers less to a specific category of drinks than a state of mind: It’s the first drink of the evening and designed to stimulate both your appetite and sense of adventure. That usually translates into something refreshing, low in alcohol, and often a bit bitter and acidic to get your mouth watering. But if you didn’t know better, that description could equally be applied to amaro, a class of bitter herbal spirits and aromatized wines designed to refresh your spirit and aid in digestion. In truth, there’s a lot of overlap here.

A Campari and soda with a spritz of lime is a great simple aperitif, but you wouldn’t be crazy to drink it on the rocks at the end of your meal as an amaro. Generally, though, aperitifs are based on aromatized or fortified wine and are built for dilution with mixers, ice, or soda. Amari are mostly flavored distilled spirits traditionally drunk neat or with just a bit of ice, and are generally more herbaceous, bitter, and sweet than aperitifs.

Ultimately, these are rough guides. The aperitif and amaro are states of mind as much as types of drinks.