Get a free recipe
Subscribe
What’s the Deal With Turtle Soup?
By: Max Falkowitz 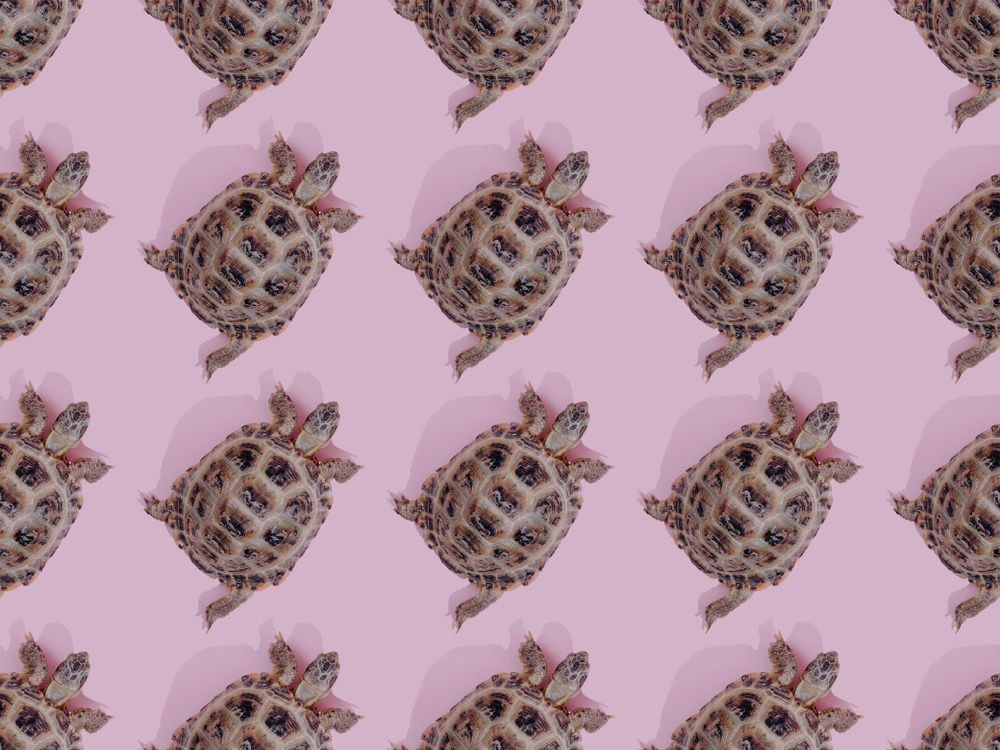 This controversial dish was once a delicacy. Now it’s almost completely disappeared.

Back in 18th century England, turtle soup was the Cronut of its time. The dish, made with live turtles brought back to Europe from the Americas in the cargo holds of ships, became a fixture of fine dining and regal hospitality, owing to its exotic origins and ample size: turtles required little more than a tub of salt water to survive the long Atlantic journey, and a six-pound turtle makes a lot of soup!

By the late 18th and 19th centuries, author Jack Hitt notes in Saveur, communal “turtle frolics” in the United States were just as, if not more popular, than barbecues and oyster roasts, and luxe cookbooks of the time usually featured at least one turtle recipe. But just like with bison and oysters, the turtle soup craze led to devastating over-hunting, which drove up the cost of the dish for all but Americans who lived close enough to turtle habitats to hunt their own. Today, pockets of turtle hunting still exist in the rural South, but turtle soup has never bounced back in the Western diet.

Also read: Celery Was the Avocado Toast of the Victorian Era