Get a free recipe
Subscribe
What’s a Fatberg?
By: Max Falkowitz 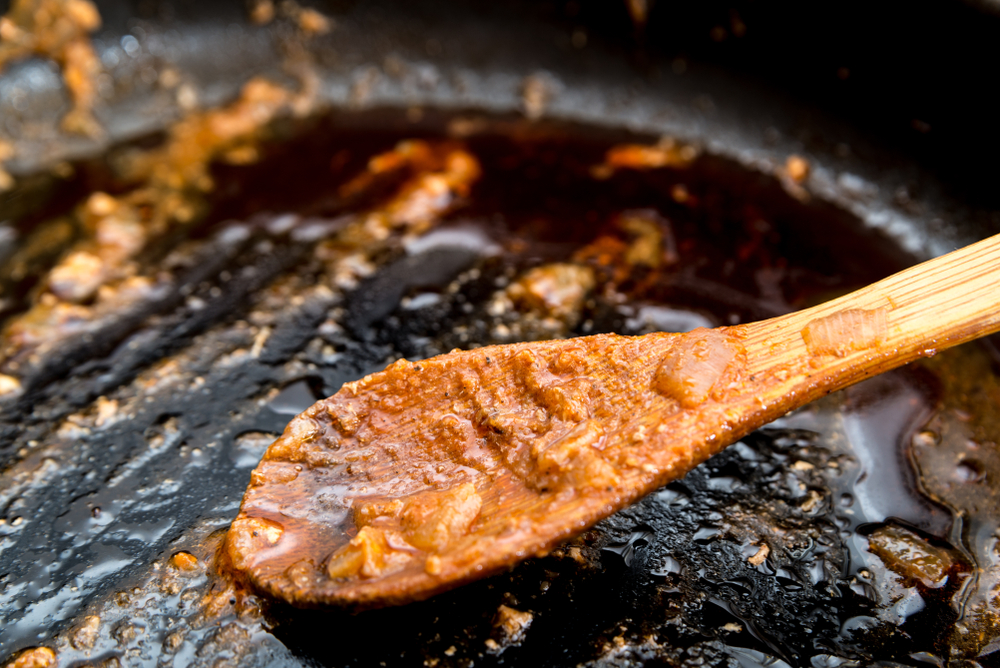 The horrifying reason you shouldn’t dump oil down the drain.

In 2018, the city of London discovered a subterranean monster so grotesque, it smelled worse than an open sewer, and so deadly that workers could only approach it in hazmat gear. It was a fatberg—a multi-ton mass of congealed fat, raw sewage, and disposable waste like wipes and diapers—and it’s the most horrifying reason to not dump cooking oil down the drain. Fatbergs are the sewer equivalent of clogged arteries. Liquid fat, in the cold climate of a sewer, solidifies, and in the presence of alkaline substances like bleach, it can actually convert into a crude soap. If left to accumulate waste for years, a fatberg can become as dense and hard as concrete, and since it can contain anything from human waste to used needles, it requires special care to remove from underground; even breathing air around a fatberg could make someone grievously ill. Some researchers suspect the London fatberg was partially the result of fish-and-chips shops improperly disposing of their cooking oil, which led to a public awareness campaign that’s since been replicated in other fatberg-prone cities, like New York. So next time you’re getting ready to toss some cooking oil, spare the sink; throw it out in the yard instead.