Get a free recipe
Subscribe
What Is Tahini?
By: Max Falkowitz 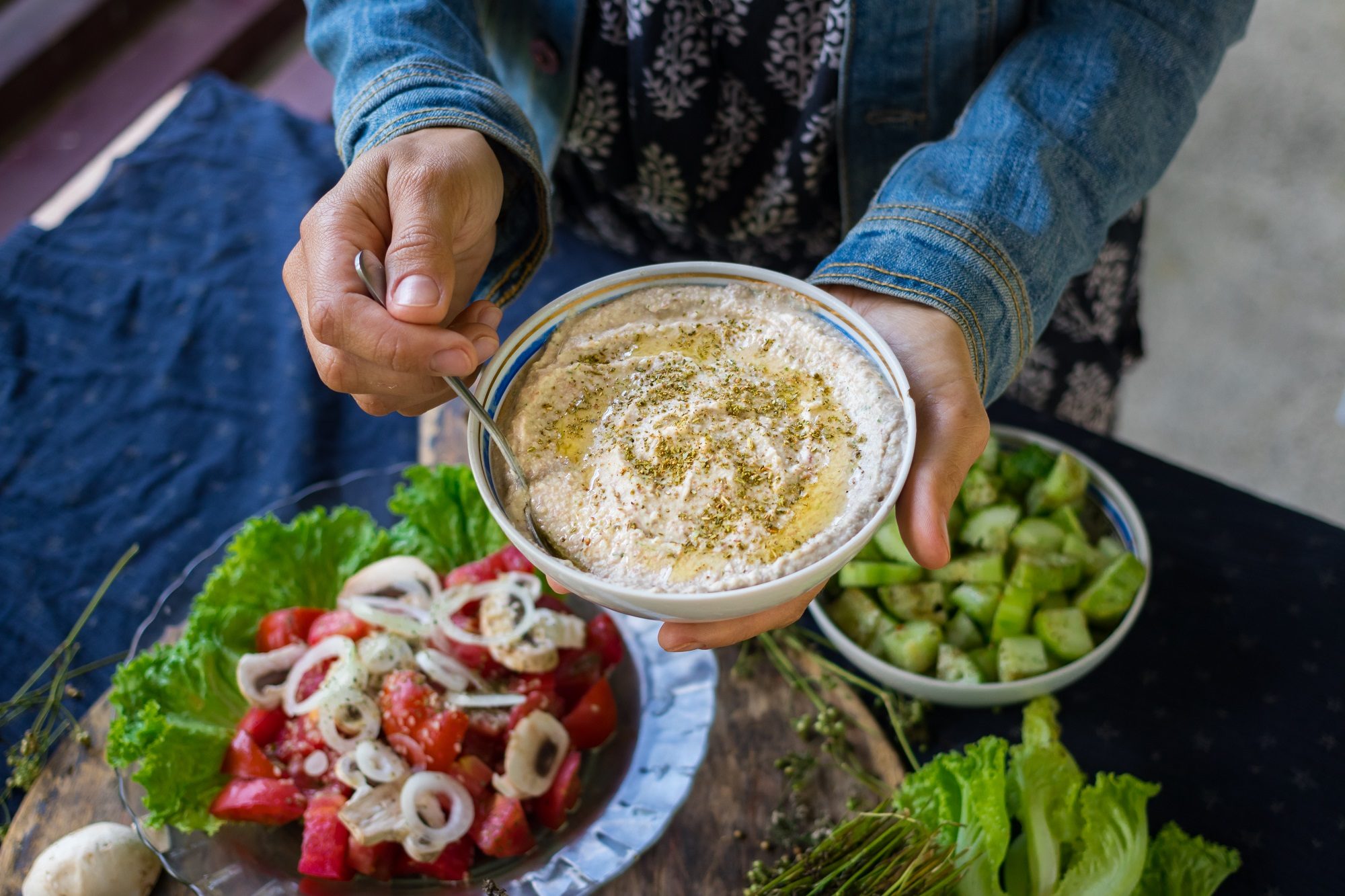 A brief history of one of the world’s oldest condiments.

Tahini only arrived in the United States in the mid-20th century, and it took decades after that to transform from an ethnic oddity to a saintly superfood. But tahini and sesame are ancient stuff—4,000 years ancient, if you count cuneiform documents about cultivating sesame seeds for food.

The word “tahini” is derived from the Arabic word that means to grind; tahini is made from sesame seeds that are soaked in water, then hulled, toasted, and ground into a rich, oily paste. Both as a condiment on its own and an ingredient in dips and sauces, tahini is found in some of the oldest known recipes from the Arab world, and over the millennia spread as far as central China and the Indian subcontinent. And here’s a funny nugget of science about tahini: Like cornstarch slurries and quicksand, tahini is a non-Newtonian fluid, which means it becomes thicker and stickier as you stir it. So if you ever fall into a giant vat of tahini, follow quicksand rules: Relax your body and float to the stop. Struggling will only suck you in.