Get a free recipe
Subscribe
What Is Poutine?
By: Max Falkowitz 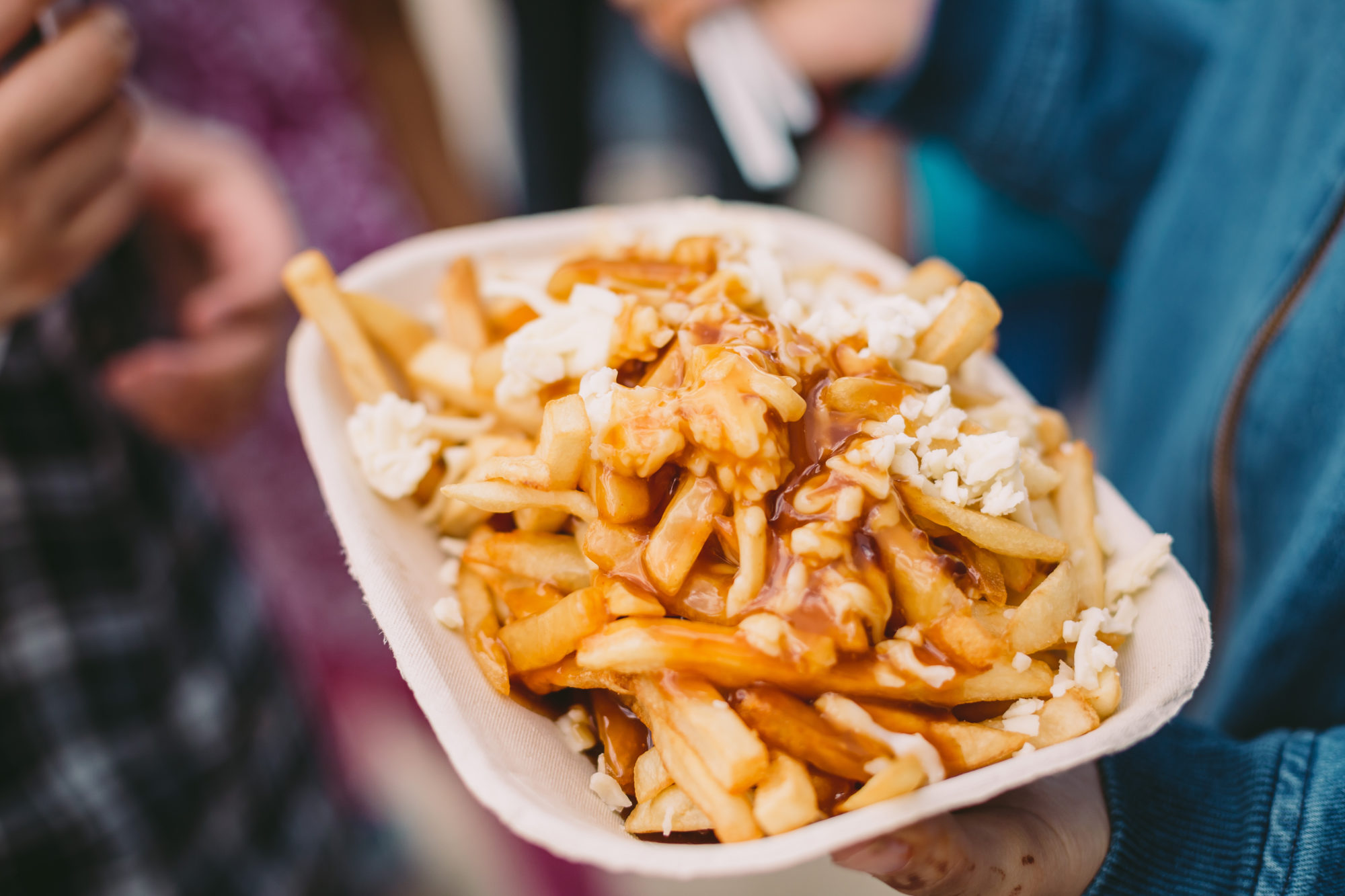 How the essential drunk food of Quebec became a worldwide phenomenon.

French fries plus sauce plus melted cheese isn’t rocket science, but in Quebec, it’s essential culture. The dish consists of thick-cut fries topped with gravy and cheese curds, little nubs of dairy whose freshness can be determined by whether they “squeak” when you bite into them. Legend has it the dish emerged in the 1950s or ’60s, when a restaurant combined the ingredients on a lark by customer request. The idea has spread pretty much everywhere; as junky drunk food, it just makes good sense.

But as much as Quebecois may lay claim to the dish, poutine is not theirs alone. Just head to any New Jersey diner and order a plate of disco fries, where instead of cheese curds you get sheets of melted mozzarella. As best as historians can tell, these dishes emerged in parallel, with neither inspiring the other. Good ideas have a way of spreading.