Get a free recipe
Subscribe
What Is Paprika?
By: Max Falkowitz 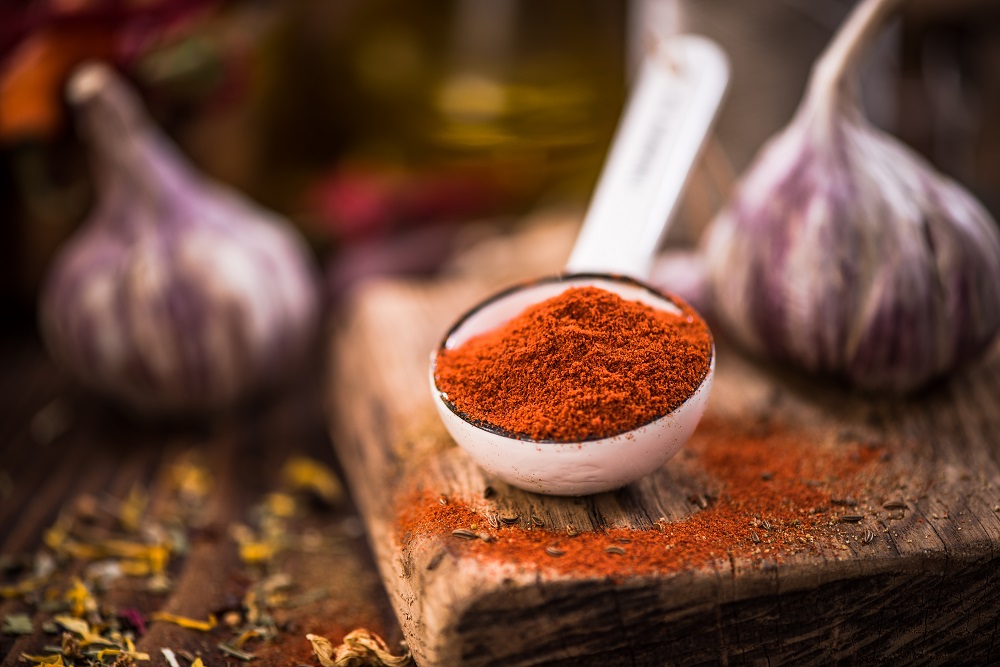 The red powder has a history way beyond Hungarian food and deviled eggs.

You might think of paprika as an age-old spice from Hungary, a powder made from dried Central European chiles used for paprikash and other staples. But paprika as we know it has been a part of Hungarian cuisine for less than 200 years—and it comes from a continent away. Like every chile grown across the world, the Capsicum annuum pepper used for paprika originated in Latin America. Spanish and Portuguese explorers brought the spice to Europe, where growers in Spain’s western Extramadura developed a method of drying the chile over smoky fires and grinding it into a seasoning called pimenton.

The pepper migrated along trade routes down to North Africa and the Middle East, as well as through the Balkans to Ottoman-controlled Central Europe, including Hungary. Along the way, several cultures adapted paprika-growing and -drying techniques to their own cuisines. Today’s paprika ranges in color, smokiness, and heat, and is a truly global spice. But it all derives from a single plant half a world away from its most ardent fans.