Get a free recipe
Subscribe
What Is Liquid Smoke?
By: Max Falkowitz 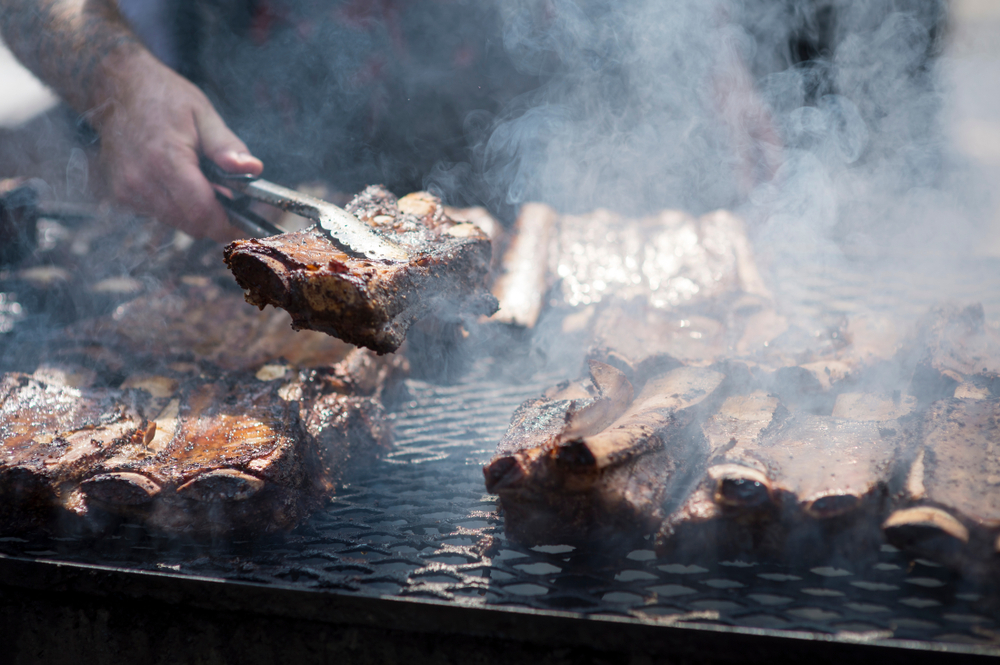 You can distill anything. Even trees.

Liquid smoke sounds like a cheat, too good to be true, or at the very least, too vivid in flavor to be quote-unquote natural. But the recipe for this barbecue helper is over 100 years old, dating back to inventor Ernest H. Wright’s formulation in 1895, and it has more to do with distilled water or spirits than anything made in a lab. To make liquid smoke, manufacturers burn hardwoods like oak and hickory and collect the resulting smoke, then drop down the temperature while adding moisture to convert the smoke into a potent liquid, which is then filtered to remove heavy tars, leaving behind the pure distilled essence of smoky wood.

Smoke is really water vapor full of tiny solid aromatic particles, and while its composition differs from drawing essential flavors of fruit, grains, and agave from alcoholic distilling, the principle is essentially the same. Which is why liquid smoke is basically the smoky bitters of the food world, and just as useful. If any barbecuer tells you it’s a cheat, point them in the direction of several pro barbecue competition recipes. You’ll find it there for sure.

Also read: Smoke Them and Soak Them