Get a free recipe
Subscribe
What Is Dashi?
By: Max Falkowitz 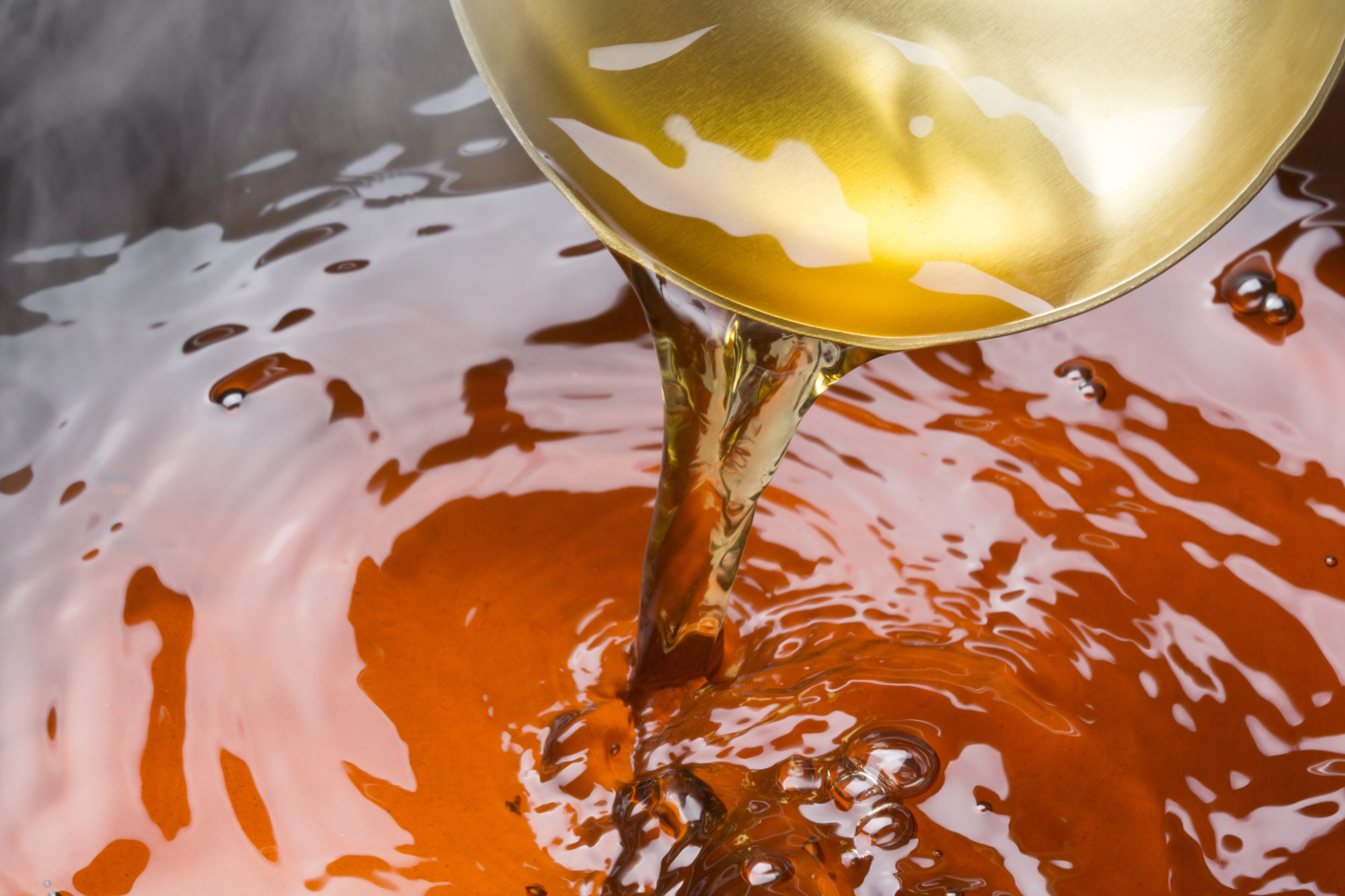 How to make the liquid foundation of Japanese cooking.

Lots of traditional French and Italian dishes are built on a foundation of rich stocks made with animal bones, vegetables, and aromatic spices that are simmered for hours until connective tissues dissolve into rich, lip-smacking gelatin. Dashi is a similarly essential component of Japanese cooking, a broth used as a base for soup, to simmer and braise, and to work into sauces. But unlike heavy European stocks, dashi is typically light in texture and more focused in flavor.

It’s made from just three ingredients: water, dried fish, and kelp. The fish is called bonito or katsuoboshi: thin shavings of skipjack tuna that’s been dried over smoky fires until it’s firm like a two-by-four and intensely smoky and savory. The kelp is kombu, a sheet of dried seaweed naturally rich in both marine flavors and glutamic acids responsible for umami flavors. Cooking dashi is more like making herbal tea than simmering a pot of stock: You steep the bonito shavings and kombu at specific temperatures to extract their flavors, then strain and discard the solids.

You can make a batch of dashi in under an hour, and while it’s necessary for a stellar bowl of homemade miso soup, it also makes a killer savory oatmeal.