Get a free recipe
Subscribe
What Is Asafetida?
By: Max Falkowitz 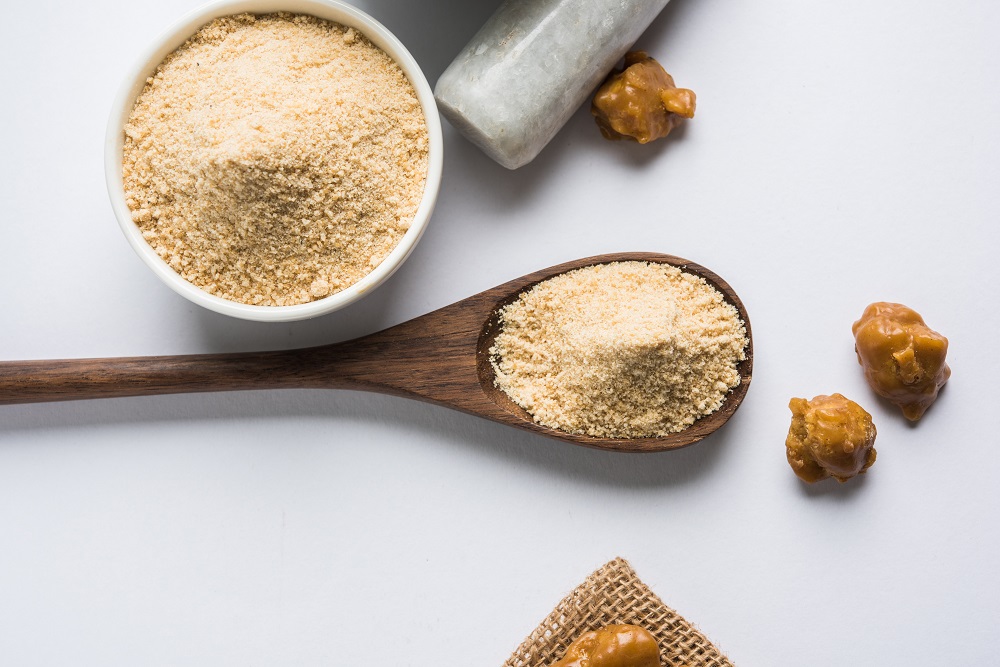 Why this potent spice acts as South Indian MSG.

If it sounds strange that a spice with the word “fetid” in it is considered one of the hallmark flavors of South Indian cuisine, well, blame the foreigners. Asafetida is the Britishization of an ingredient called hing in Hindi, and it’s the resin of a plant from the celery family. When ground and cooked with food, hing releases potent sulfur compounds that smell a lot like garlic and onions.

Its flavor is distinctly savory, like an all-natural Indian MSG, and among Jains, whose diets forbid alliums like garlic, hing is as important a flavor enhancer as salt. Hing is typically fried in oil along with other spices as the flavor base for soups, stews, and legume dishes like dal. The powdered version available in South Asian supermarkets is cut with starches so it flows freely from the jar; if you can get your hands on unadulterated hing resin, you’re in for a fantastic blast of funky flavor.

Also read: In Hing We Trust