Get a free recipe
Subscribe
What is Allspice?
By: Max Falkowitz 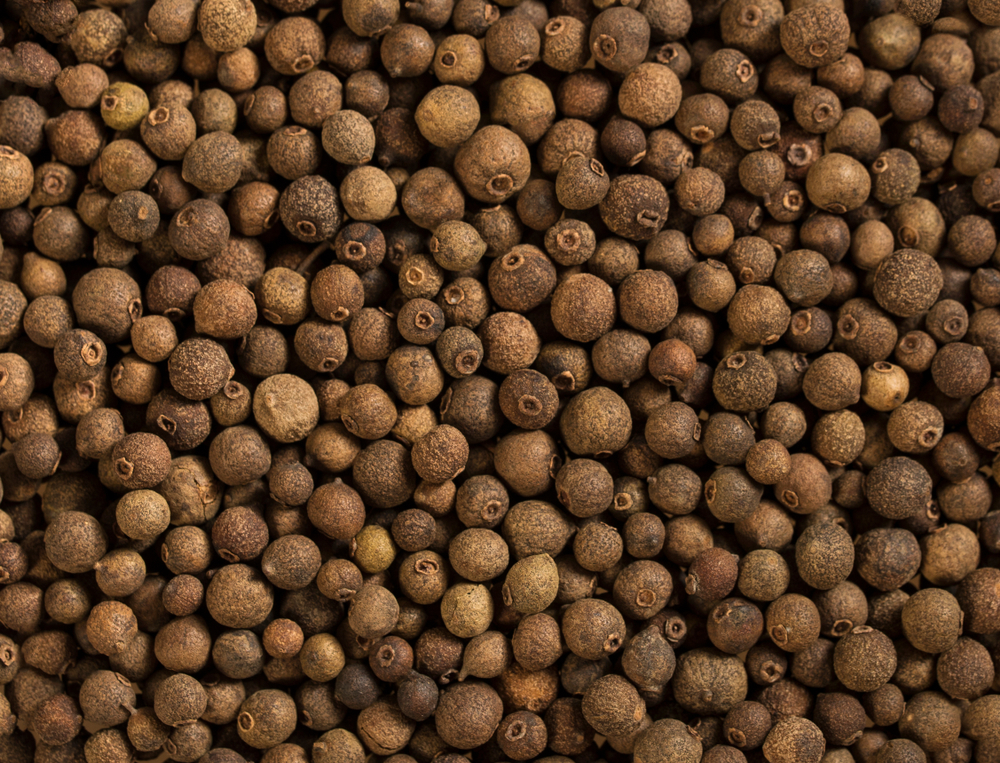 How a Jamaican berry spread its way around the world.

In 1492, Columbus sailed the ocean blue…and missed his mark by a few thousand miles. The explorer was in search of a direct route to India so the Spanish empire could bypass Muslim traders and procure the world’s most precious spice, black pepper, directly from the subcontinent. And as we all know, he stumbled on North America instead, including the island of Jamaica, where natives had long cultivated an aromatic berry with remarkable preservative properties. It wasn’t black pepper, but that wasn’t going to stop Columbus from cashing in on his voyage.

Another member of his crew named the spice pimenta, the Spanish word for pepper, and the name stuck. Pimenta, or pimento as it’s often called in the West Indies, now grows all over the world, and in its native region is a critical component of jerk marinades and seasonings.

The name ‘allspice’ didn’t come around until a few hundred years after its introduction to Europe, when cooks noted its similar flavor to cinnamon, cloves, black pepper, and nutmeg, ie the most important spices of the day. ‘Allspice’ became a kind of culinary shortcut to that pantry’s worth of expensive ingredients. In other words, it took a few centuries for the Europeans to realize what those West Indies natives knew all along: allspice is really, really good.