Get a free recipe
Subscribe
What Is a Manhattan?
By: Max Falkowitz 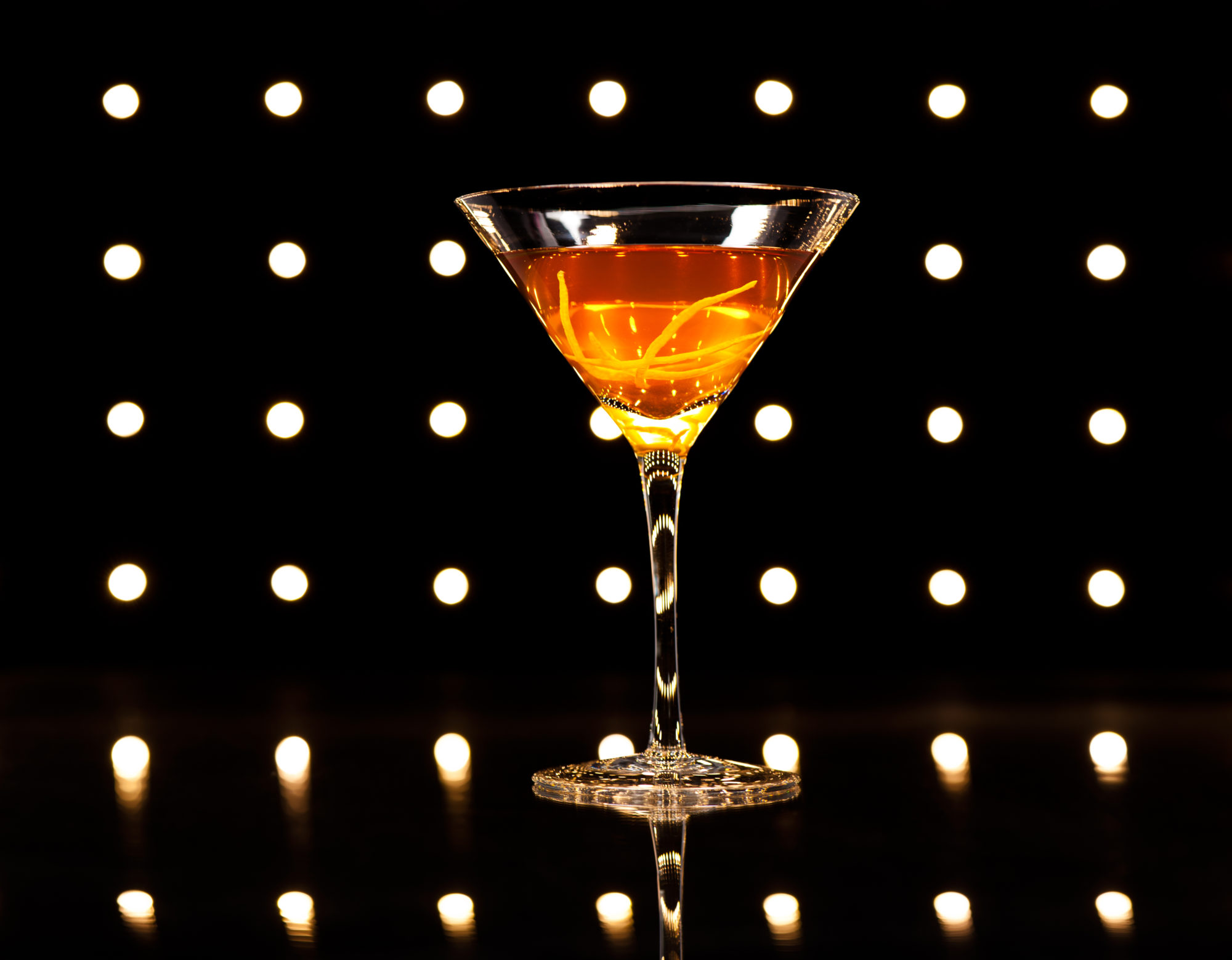 How the king of cocktails got its connection to the Big Apple.

There’s something unapologetically dorky-cool about ordering a Manhattan in a New York steakhouse. The classic cocktail—a potent mix of whiskey, sweet vermouth, and aromatic bitters—is imbued with a sense of New Yorkish swagger that all but demands a bloody strip steak. And as the legend goes, it was likely invented at a New York social club called, you guessed it, the Manhattan.

At least that’s the story Gary Reagan believes. In books and articles, the spirits expert and journalist has explained that the drink likely dates back to the 1890s, when American rye whiskey was all the rage and cocktails made with vermouth were common. “It is the king of vermouth drinks,” he writes on Liquor.com. “The ruler of the realm.” In actuality, the ruler is a little lawless when it comes to the preparation; recipes vary the proportion of whiskey to vermouth between 5:1 and 2:1, and while some drinkers demand rye in their Manhattan, others prefer the sweeter verve of bourbon. However you take your Manhattan, just remember to stir it rather than shake, and leave the candy-apple-red cherry out of the glass.