Get a free recipe
Subscribe
What Does Kosher Mean?
By: Max Falkowitz 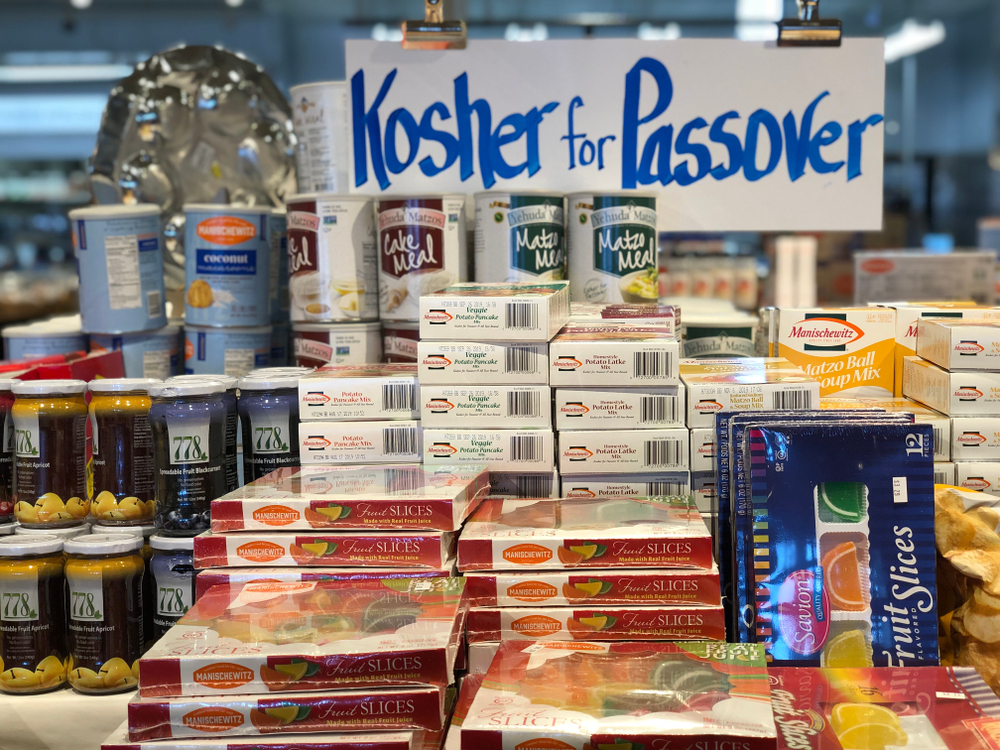 The convoluted philosophy behind the Jewish diet.

Some parts of kashrut—the laws of the traditional Jewish diet, aka keeping kosher—are easy to understand. Pigs are forbidden, along with the meat of any mammal that doesn’t possess a rumen and split hooved feet, such as camel, horse, and platypus. So are shellfish, and really all sea creatures that don’t have scales and fins, such as catfish and shark.

You can’t mix meat and dairy in the same meal, as a symbolic representation of the law against cooking a calf in its mother’s milk. And meat must be slaughtered in the kosher manner—in a certified facility by someone trained in the practice of slaughter by draining blood from the neck artery. These are the basics, some of which were likely the result of good hygienic practice in ancient times. (Pigs were known carriers of parasites, and the kosher ritual of washing hands before meals was a smart call in the days before germ theory became accepted.)

The logic behind other laws is less clear, which according to some Jewish scholars is precisely the point. As a set of laws direct from God, kashrut, these scholars argue in a hotly contested debate, isn’t about a logical way to live; it’s about obedience to divine commandments. In other words, kosher rules don’t even need to make sense to be followed, much to the frustration of Jews who wonder why eating chicken and egg-enriched mayo in the same meal is a-okay, while a nice steak and some goat cheese in a salad is taboo.

Also read: How Heinz and Coca-Cola Made America More Kosher