Get a free recipe
Subscribe
What Does Halal Mean?
By: Max Falkowitz 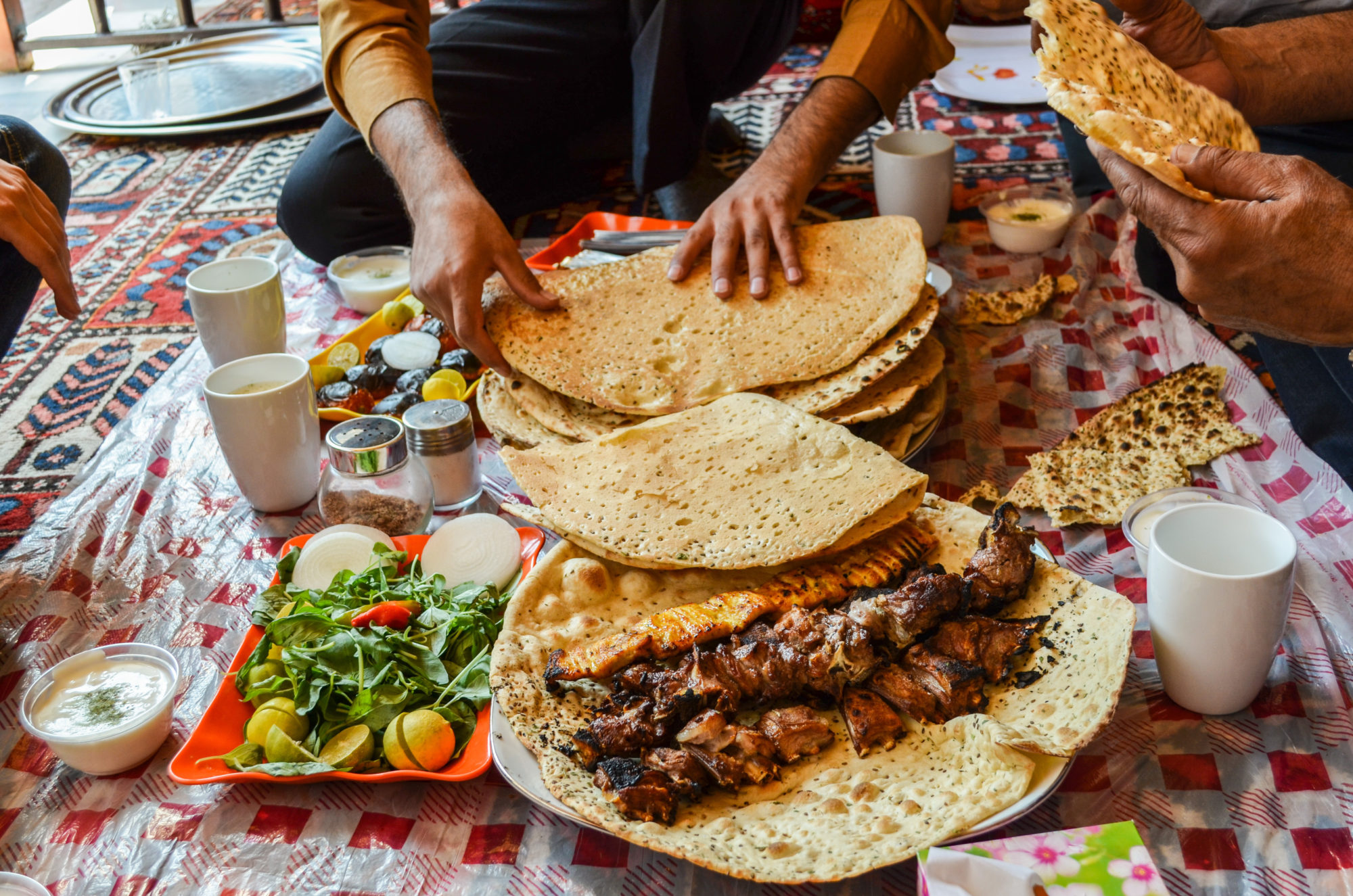 It’s not just about pork and alcohol.

For many Muslims, there are two kinds of food in this world: halal and haram. Halal is Arabic for permissible or lawful; haram is the opposite, forbidden. Most people know that pork and alcohol are two big categories of haram food, but when it comes to deciding whether other meats are halal, the rules get more complicated.

Generally speaking, all other critters are good to go, but in order for livestock like chickens, cows, and goats to be considered halal, the animals must be slaughtered in a precise way: a knife cut to the jugular to drain out their blood, which, no matter what animal it comes from, is haram. On top of that, the person doing the knife work must recite a prayer to Allah while slitting the throat, a frequent Arabic refrain called the bismillah.

For some Islamic traditions, the slaughterer must be a Muslim for the animal to count as halal; others give Jewish and Christian slaughterers a pass. Muslim slaughter facilities often let regular buyers come in to slaughter their own animal to ensure the sanctity of this process. Which has another advantage: the freshest meat you could possibly buy.