Get a free recipe
Subscribe
What Does a Roux Do?
By: Max Falkowitz Photos: Denny Culbert 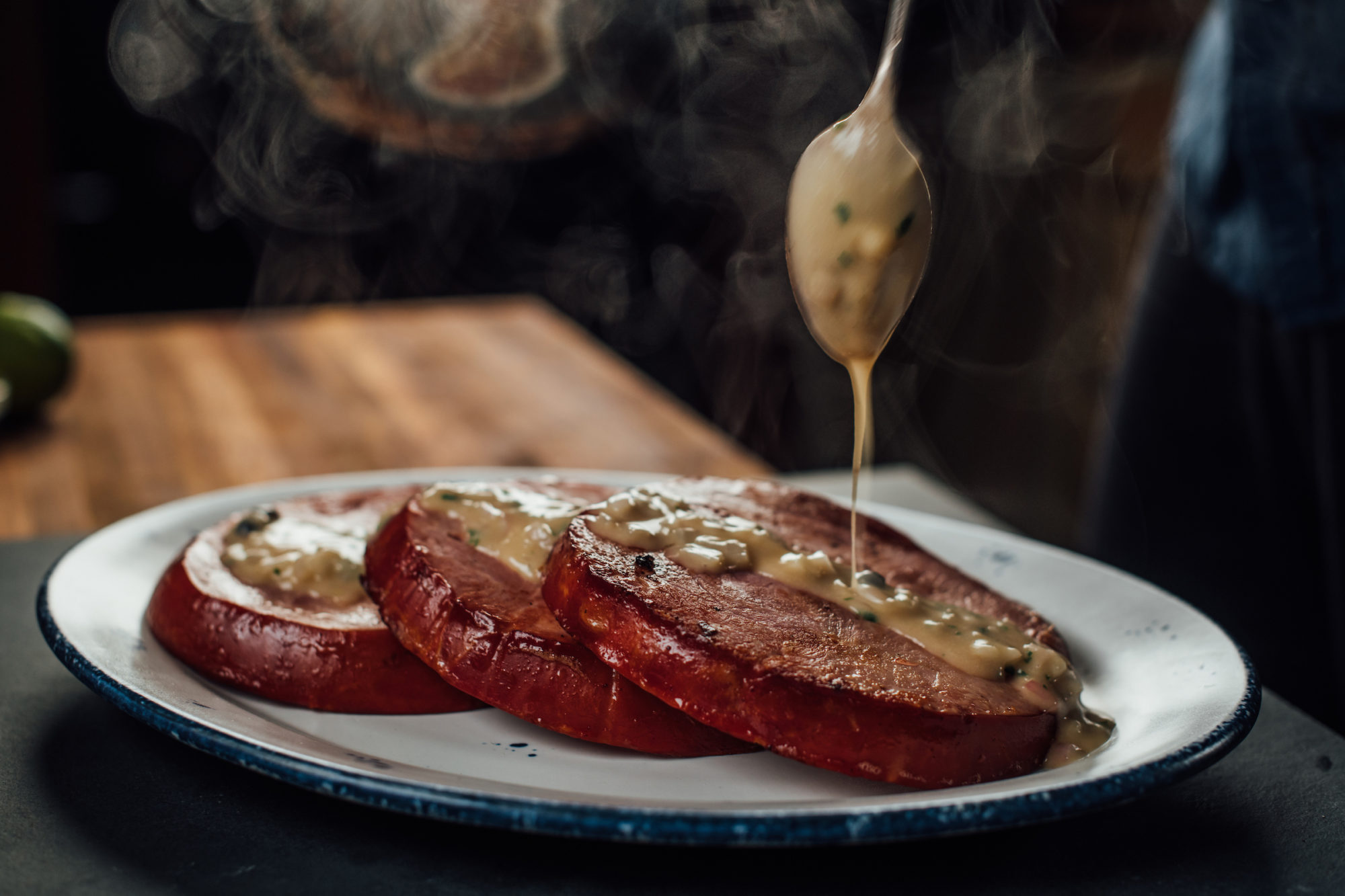 The science of the gravy-maker.

Though a roux is often considered a product of French haute cuisine, its uses are varied and ancient, dating back to 15th-century Ottoman kitchens and seeing action in everything from Polish white borscht to Cretan party dip. From a technical standpoint, a roux is a mixture of starch (usually wheat flour) and fat (usually butter or vegetable oil, but also lard, bacon fat, or drippings) that’s used to thicken a sauce. If you add flour to a watery sauce, flour naturally forms clumps; by cooking flour directly in hot fat, you provide a lubricating barrier that keeps flour from clumping.

Starch granules expand and eventually burst, sending out a tangle of carbohydrates that then act as thickeners when added to liquid. Most roux act as fairly bland thickeners. However, in Cajun cooking traditions, roux is also an essential flavoring. A pot of Cajun gumbo often begins with flour and fat cooked over low heat for up to an hour, until the flour browns and caramelizes into a smoky, tawny slick of intensely savory flavor. The darker the roux, the less thickening power it has, as those starch molecules decompose into other, more flavorful compounds. But gumbo wouldn’t be gumbo without it.

Also read: Eat Your Ham by the Steak